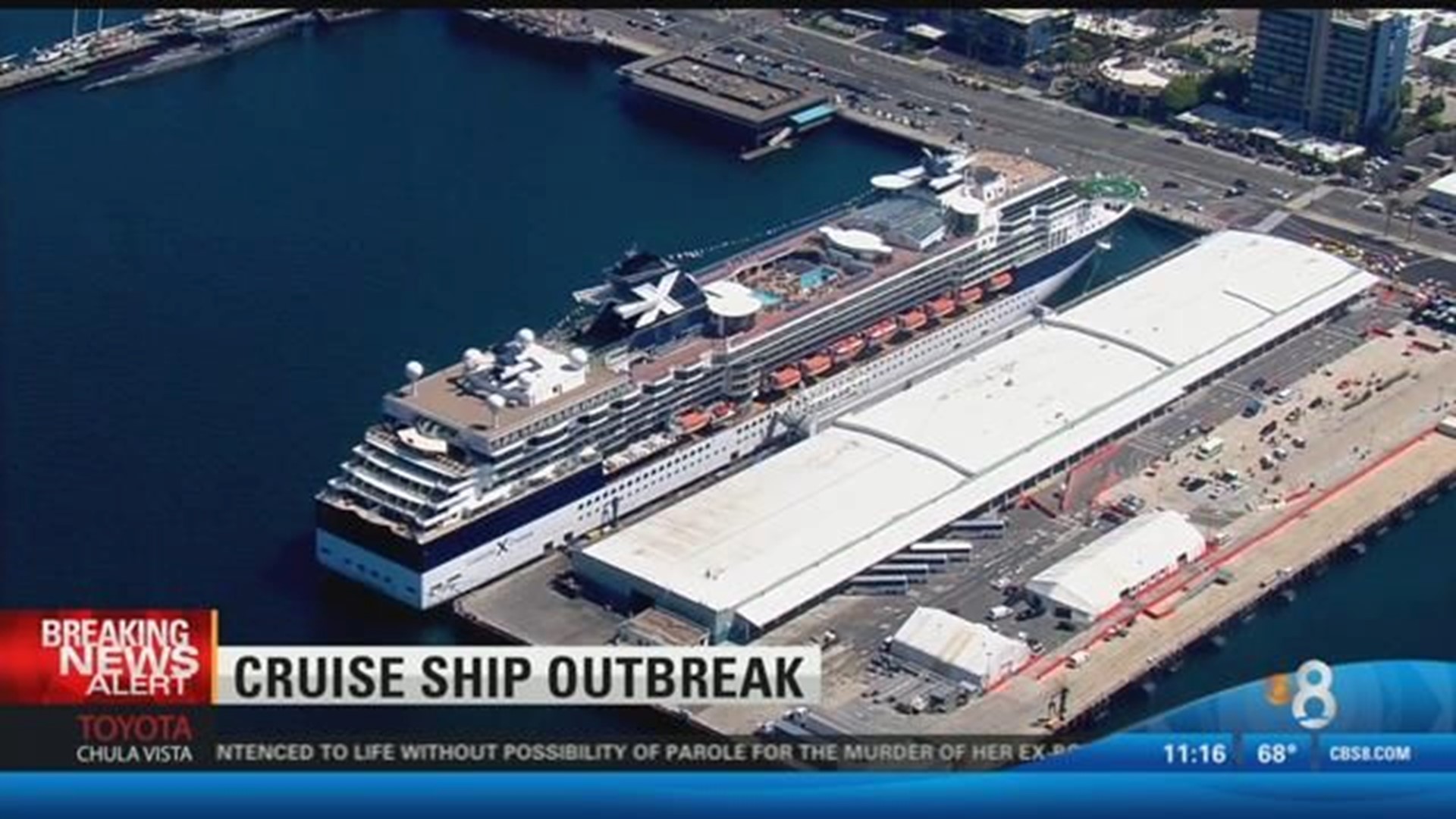 The Centers for Disease Control says 112 passengers and crew were sickened by norovirus aboard the Celebrity Infinity, which carried some 2,000 passengers from Fort Lauderdale to San Diego on a trip that passed through the Panama Canal.

Celebrity Cruises, however, put the total at 100 and has said those who fell ill responded to shipboard medication.

The ship arrived in San Diego Monday and will depart for the canal after sanitizing.

Norovirus can be transmitted from contaminated food or water or an infected person.