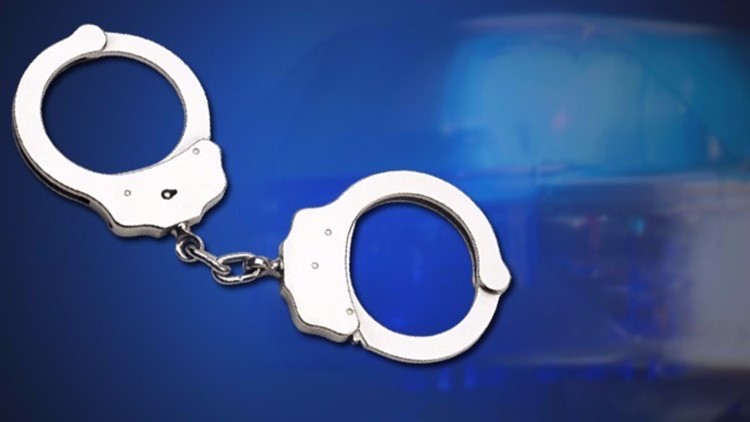 VISTA, Calif. — San Diego Sheriff’s Department deputies arrested a mother early Wednesday on suspicion of child endangerment after her infant was found alone in a running car, according to authorities.

Deputies were dispatched to an area near the 1600 block of South Santa Fe Avenue after receiving reports of a suspicious vehicle around 3 a.m, said Vista Sergeant Nick Backouris.

Backouris said deputies arrived around 4:20 a.m. and discovered an 11-month-old girl alone inside a parked car that was running with its lights on. Deputies determined the baby had been alone in the car for more than an hour.  Because the car was locked, officers then broke into the front passenger window to retrieve the child.

Medics were called to the scene and said the baby was doing fine, according the sergeant.

The child’s mother showed up at the scene around 5 a.m. and was arrested on suspicion of child endangerment. She has been identified as 20-year-old Melisa Barrios.

Authorities said the baby girl was in the care of her grandparents.

The incident comes less than two weeks after a toddler was found unresponsive in her mother's car in Tierrasanta and was later pronounced dead.