A bank accidentally put $120,000 in a couple's account. They were arrested for spending it

They spent it within three weeks, police say. 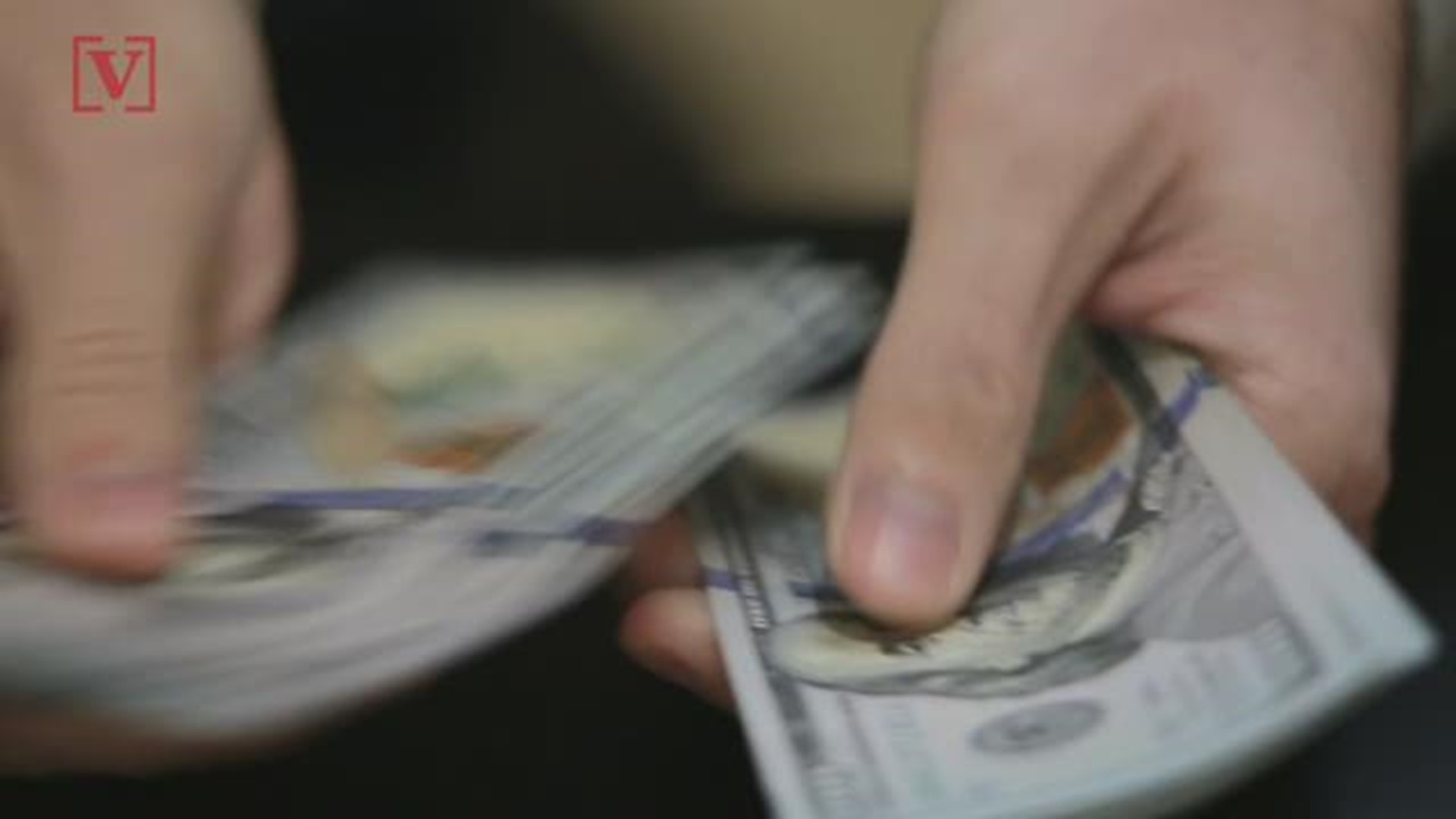 If you ever wake up one morning, hop online to check your bank account and see that it's got an extra $120,000 in it that shouldn't be there, you may want to think twice about spending it and call the bank instead.

A Pennsylvania couple had it happen to them. They spent it without first calling the bank. Now, they're facing felony theft charges.

WNEP reports Robert and Tiffany Williams of Montoursville, Pa., are accused of spending money on an SUV, two four-wheelers, a camper and a car trailer. They also reportedly paid bills, had car repairs done and gave $15,000 to friends.

Police reportedly say the money got there due to a mistake by a teller at BB&T. Within three weeks, it was all spent. Once the mistake was caught, the bank transferred it to the right account. Then it contacted the Williams about paying back the $107,000 in overdraft fees they had incurred as a result of a shopping spree.

The couple said they would work out a payment plan, according to WNEP, but then ignored subsequent contacts from the bank and are now facing theft charges. They were arrested and released on $25,000 bail.

“I would check in with the bank first before I didn`t anything, I`m not that dumb but some people do stupid things sometimes,” neighbor Robert Painton told WNEP.