Scientists say it could lead to new conflicts over ocean resource use and global food security as world population grows. 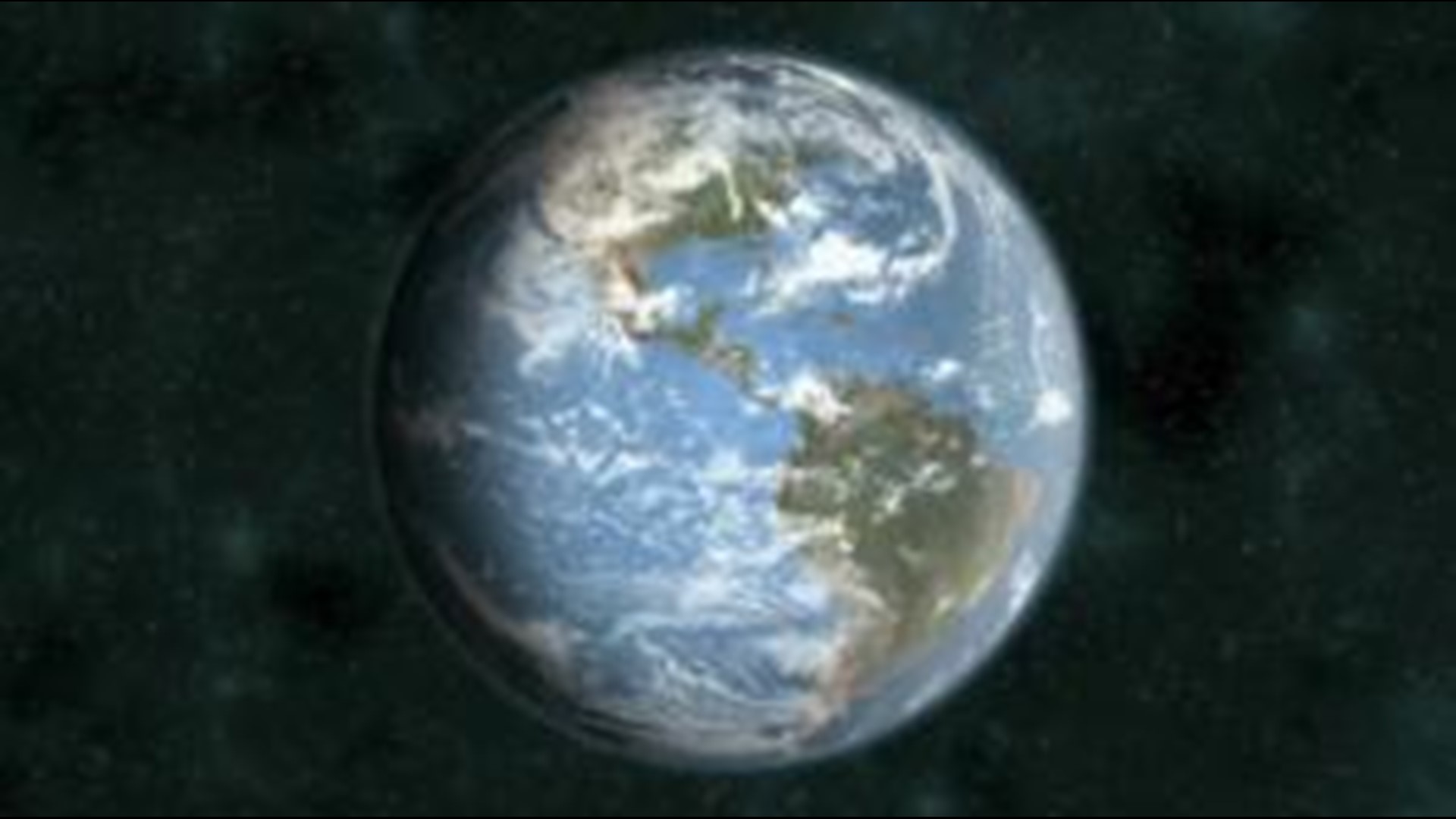 WASHINGTON — The world's oceans will likely lose about one sixth of its fish and other marine life by the end of the century if climate change continues on its current path, a new study says.

Every degree Celsius (1.8 degrees Fahrenheit) that the world's oceans warm, the total mass of sea animals is projected to drop by 5%, according to a comprehensive computer-based study by an international team of marine biologists. And that does not include effects of fishing.

If the world's greenhouse gas emissions stay at the present rate, that means a 17% loss of biomass — the total weight of all the marine animal life — by the year 2100, according to Tuesday's study in the Proceedings of the National Academy of Sciences. But if the world reduces carbon pollution, losses can be limited to only about 5%, the study said.

"We will see a large decrease in the biomass of the oceans," if the world doesn't slow climate change, said study co-author William Cheung, a marine ecologist at the University of British Columbia. "There are already changes that have been observed."

Much of the world relies on the oceans for food or livelihood, scientists say.

"The potential ramifications of these predicted losses are huge, not just for ocean biodiversity, but because people around the world rely on ocean resources," said University of Victoria biology professor Julia Baum, who wasn't part of the study but says it makes sense. "Climate change has the potential to cause serious new conflicts over ocean resource use and global food security, particularly as human population continues to grow this century."

The biggest animals in the oceans are going to be hit hardest, said study co-author Derek Tittensor, a marine ecologist at the United Nations World Conservation Monitoring Center in England.

"The good news here is that the main building blocks of marine life, plankton and bacteria may decline less heavily, the bad news is that those marine animals that we use directly, and care about most deeply, are predicted to suffer the most as climate change is working its way up the food chain," co-author Boris Worm, a marine biologist at Dalhousie University in Canada, said in an email.

Scientists had already thought that climate change will likely reduce future ocean life, but past computer simulations looked at only part of the picture or used only one model. This study uses six different state-of-the-art computer models that give the best big picture look yet, Cheung said.

It is hard to separate past climate change impacts from those of fishing, but past studies have shown places where observed fish loss can be attributed to human-caused climate change, Chung added.

Tittensor pointed to lobsters off Maine and North Atlantic right whales as examples of creatures already being hurt by global warming hitting the ocean.

University of Georgia marine biologist Samantha Joye, who wasn't part of the research, praised the study as meticulous and said it is also "an urgent call for action."

"Healthy oceans are required for planetary stability," Joye said in an email. "Aggressive global action to slow climate change is a moral imperative."

The Associated Press Health and Science Department receives support from the Howard Hughes Medical Institute's Department of Science Education. The AP is solely responsible for all