A full breakdown of NFL games that have been postponed or moved to a different venue because of the pandemic now, and other times throughout history. 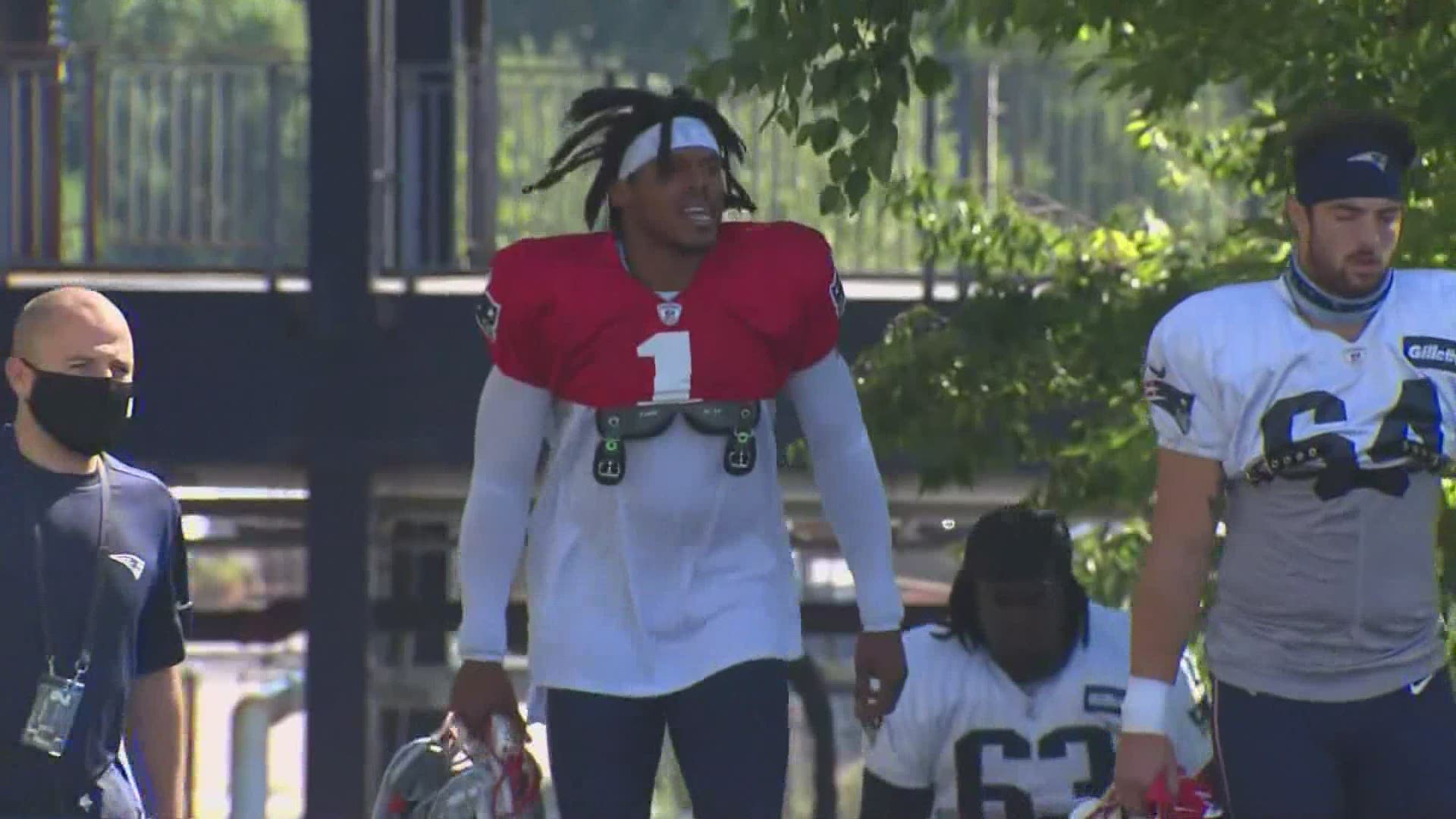 "Late last night, we received notice that a Patriots player tested positive for COVID-19. The player immediately entered self-quarantine," the Patriots said in a statement Saturday. "Several additional players, coaches and staff who have been in close contact with the player received point of care tests this morning and all were negative for COVID-19."

The news comes after the Tennessee Titans had an outbreak of virus cases this past week. Coach Mike Vrabel has said he's very confident that the Titans have followed the league protocols precisely and that nobody was to blame for this outbreak during the pandemic.

“We continue to follow protocol from the NFL that was set forth, and that continues to change and adapt and adjust,” Vrabel said Thursday. “Whatever the NFL tells us that we’re required to do and we’re supposed to do as positive tests come in, that’s what we’ll do.”

The NFL already had postponed the Titans' game Sunday against Pittsburgh. That came a day after the league said it hoped the teams would play Monday or Tuesday. But another positive test result Thursday led to the postponement and Friday's rescheduling.

Here's a full breakdown of game changes in the past:

Credit: AP
Players warm up on the field before an NFL football game between the Minnesota Vikings and the Tennessee Titans, Sunday, Sept. 27, 2020, in Minneapolis. (AP Photo/Charlie Neibergall)