Actor John Saxon dies; 'Enter the Dragon' among many roles

He starred with Bruce Lee in "Enter the Dragon" and appeared in several "Nightmare on Elm Street" movies. 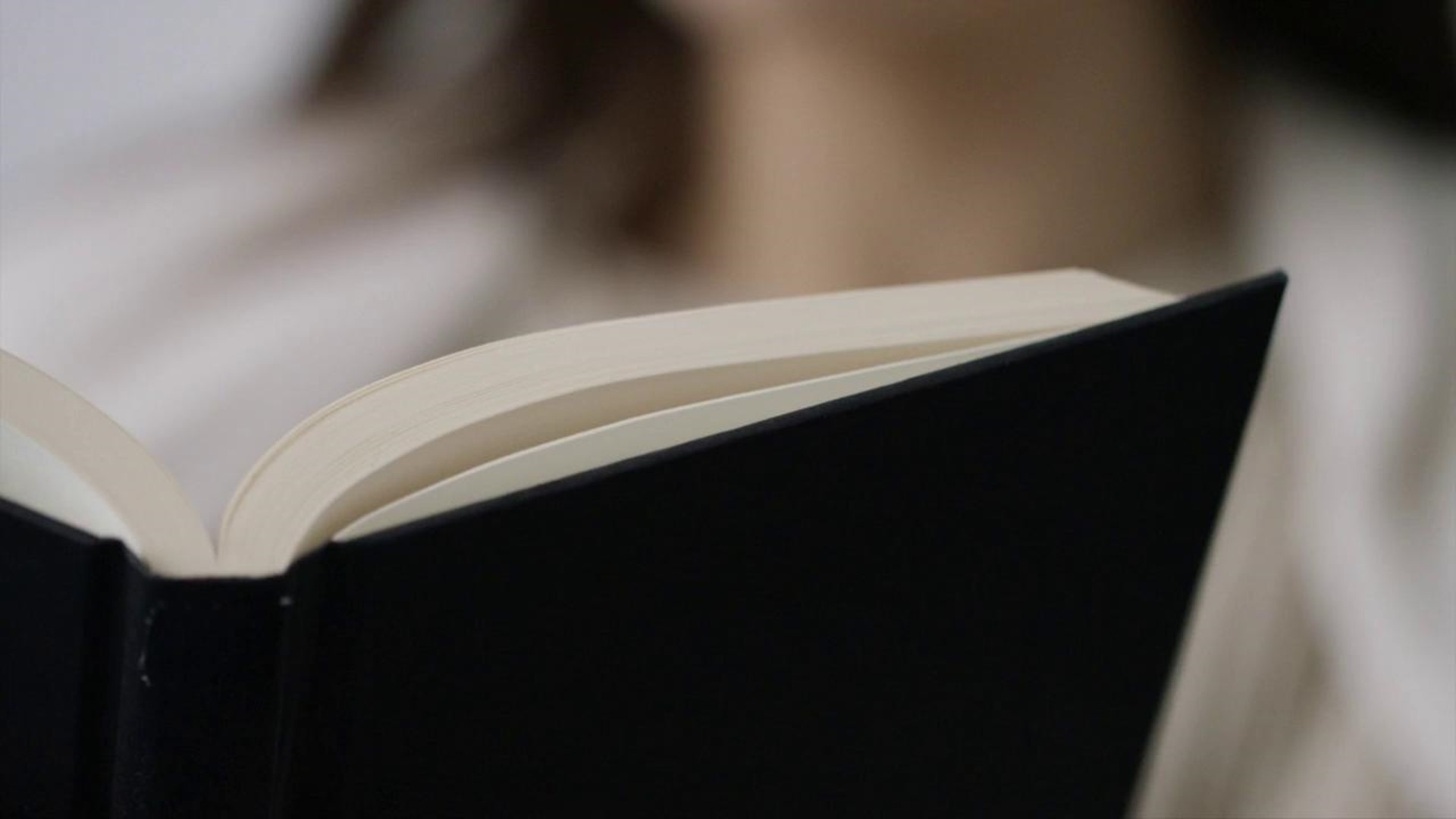 Actor John Saxon, whose good looks won him not only legions of female fans but also a wide array of roles, has died at his home in Tennessee, according to the Hollywood Reporter. He was 83.

The entertainment news outlet quotes Saxon's wife, Gloria, as confirming that the actor died of pneumonia on Saturday in Murfreesboro. He was best known for starring with Bruce Lee in "Enter the Dragon" and appeared in several "Nightmare on Elm Street" movies.

Born Carmine Orrico, the son of Italian-American parents, Saxon grew up in Brooklyn, New York, and began modeling while still a teenager. He then caught the eye of legendary talent agent Henry Willson, who spotted Saxon on the cover of a magazine and brought him to Hollywood. Willson was credited for representing and helping to develop the careers of male stars like Rock Hudson and Tab Hunter, the outlet said.

Italian-American actor John Saxon, who died on Saturday at the age of 83, played characters of various ethnicities during his long career https://t.co/WHoHb54Ifx

Then just 17, the aspiring actor signed with Willson, studied dramatics and then flew to Hollywood, where he was signed by Universal. His name was changed to John Saxon.

According to internet movie website IMDB, Saxon appeared in nearly 200 roles in the movies and on television in a career that stretched over seven decades since he made his big screen debut in 1954 in uncredited roles in "It Should Happen to You" and George Cukor's "A Star Is Born."

His striking, angular profile and dark eyes led to roles playing Mexicans, Native Americans and Mongols. Among other characters, Saxon portrayed an Indian chief on the popular TV Western series "Bonanza" and Marco Polo on the futuristic hit TV show "The Time Tunnel," according to IMDB.