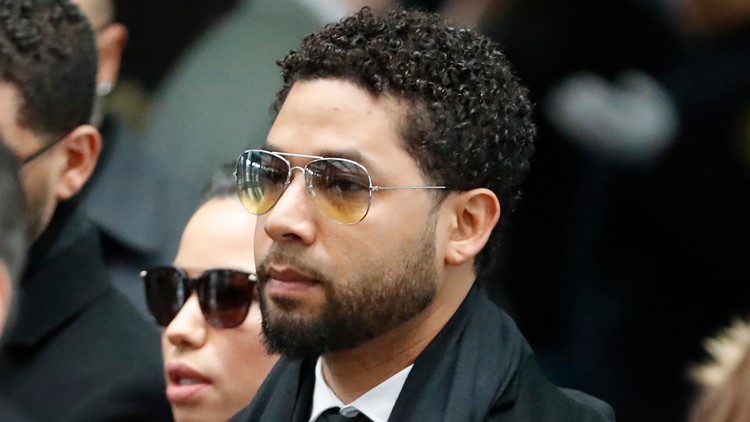 Former “Empire” actor Jussie Smollett has plead not guilty to restored charges that accuse him of staging a racist, homophobic attack against himself and falsely reporting it to police.

The 37-year-old entered a Chicago courthouse Monday wearing sunglasses and sporting a beard. He faces six counts of felony disorderly conduct. Smollett was initially charged shortly after he said he was attacked in downtown Chicago last year.

A special prosecutor tasked with looking into the decision recently announced that Smollett had been indicted for a second time.

Smollett told police he was beaten in January 2019 by two men who looped a noose around his neck. Chicago police said it was staged, and Smollett was charged with making a false report.

The city of Chicago is also in a legal battle with Smollett over $130,000 in costs the city says the actor owes for the police investigation of his claims. Smollett's attorney's are counter-suing and have requested documents related to the firing of a former police superintendent.