Airbnb is looking for 5 volunteers to head to one of the most inhospitable continents. 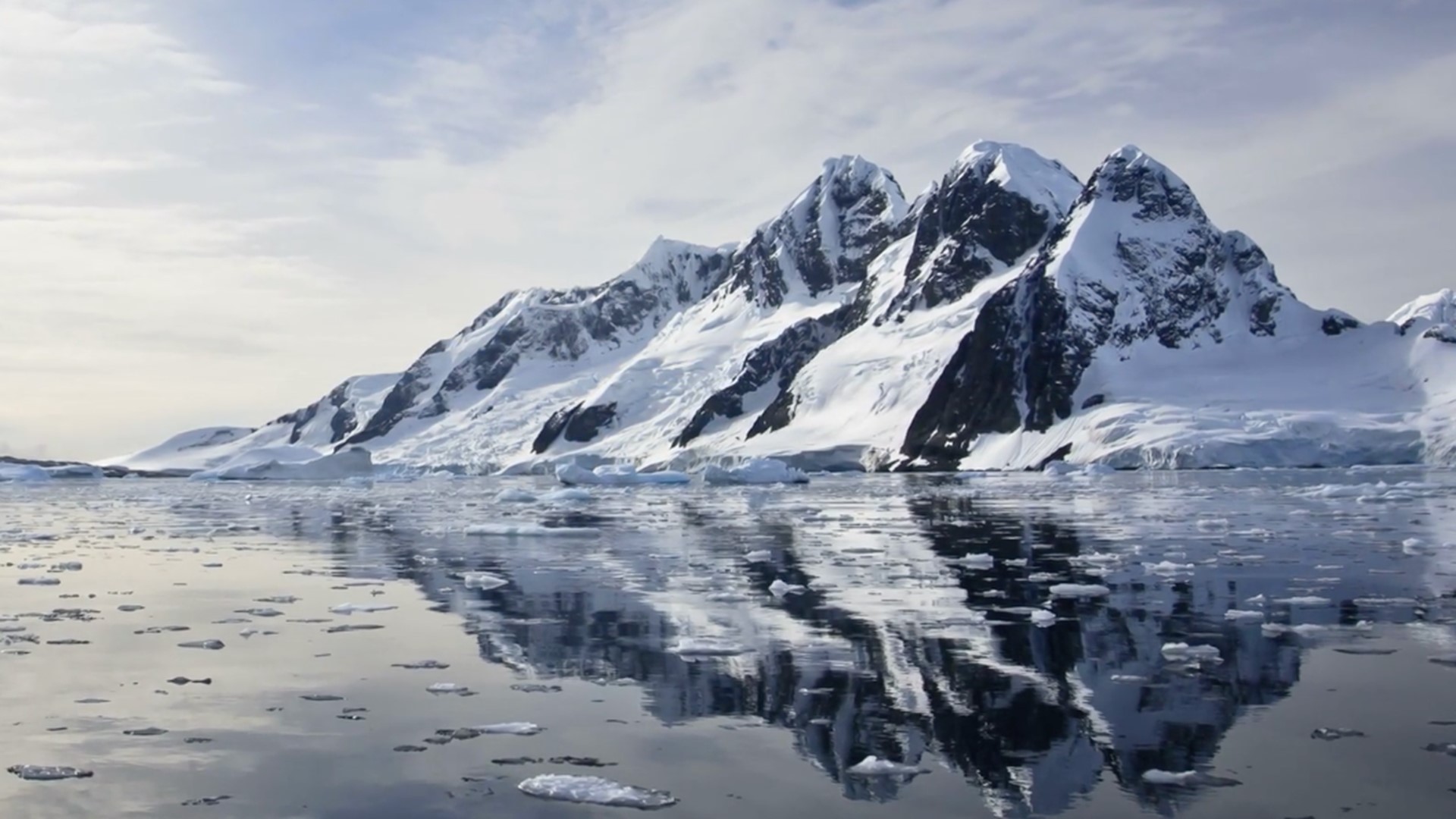 WASHINGTON — A new project being promoted by Airbnb is trying to find out if micro plastics have made their way south, to Antarctica. They've put the all-call out for five volunteers to head to the "frozen frontier" with environmental scientists for a month to conduct a study on how pollution has traveled across the globe.

The project is part of Airbnb's Sabbatical initiative meant to encourage people to take time out of their careers to do inspirational work and give back to the global community.

In a promotional video posted to Airbnb's YouTube page, Antarctic scientist Kirstie Jones-Williams talks about the mission, which Airbnb says is the first of its kind.

If selected, you would join a five person group of volunteers who would first stop in Punta Arenas, Chile for "immersion training."

The program is not your typical getaway, with courses on glaciology, lab work and field sampling. After training in Punta Arenas, Chile you would fly to Antarctica to begin the mission.

RELATED: How much ice is Greenland losing this summer? Enough to flood Pennsylvania

You'll be collecting snow samples and studying them for foreign substances to see how pollution travels. The program promises to take you all the way to the South Pole.

The organization, Ocean Conservancy, has partnered with Airbnb for the initiative, dubbed the "Antarctic Sabbatical". The group says they have a long history of working alongside "citizen scientists."

While it may seem like a daunting adventure, Airbnb says no formal qualifications are required, other than "an adventurous spirit" and passion.

To apply, go to airbnb.com/sabbatical where you'll find the full form to fill out.

Credit: Winslow Passey/ Airbnb
View from my tent. Pyramid Peaks are visible through open door of tent, in field camp on Larson Glacier