The Los Angeles Dodgers are the first team to be honored at the White House since the onset of the COVID-19 pandemic. 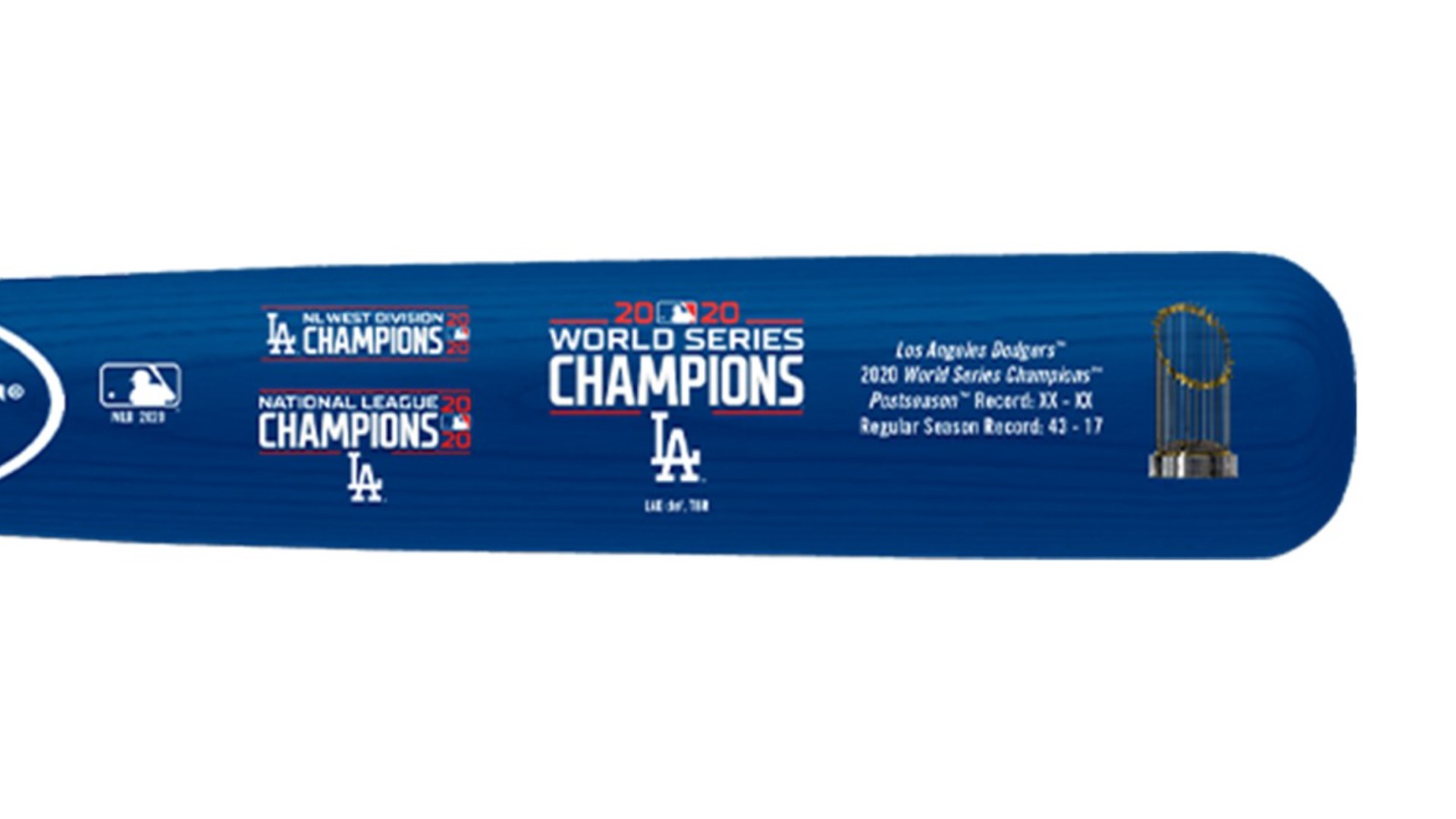 WASHINGTON — President Joe Biden praised sports' ability to heal and bring a nation together in a time of crisis as he hosted the World Series champion Los Angeles Dodgers at the White House on Friday.

The Dodgers, who captured the title by defeating the Tampa Bay Rays last October, were the first team to be honored at the White House since the onset of the COVID-19 pandemic and the first since Biden took office.

“I think what we discovered is that we need sports more than we ever realized,” said Biden, who praised baseball as an important totem of normalcy in “one of the most challenging years” in the nation's history.

The president saluted the Dodgers as “a lot more than a baseball club, they are a pillar of American culture.” He also praised the team for using its stadium as a mass COVID-19 vaccination site.

The ceremony marked the latest step in the White House’s efforts to return to large in-person events as it seeks to highlight the nation’s emergence from the pandemic. More than 50 members of the team attended the East Room event as well as a number of political heavyweights with California ties, including Vice President Kamala Harris, House Republican Leader Kevin McCarthy and Los Angeles Mayor Eric Garcetti.

Biden kept the mood light, teasing that he didn't want to dwell on the fact that Harris roots for the Dodgers' long-standing rival, the San Francisco Giants. He also told stories about his own exploits in a congressional baseball game, saying he hit a ball off the wall that thrilled his sons more than any of his political accomplishments.

Clayton Kershaw, the team’s future Hall of Fame pitcher, presented Biden with what has become the standard gift: a jersey emblazoned on the back with the president’s name and number. Biden, the 46th commander in chief, joked that he was demonstrating that he was “a man of courage” by holding the jersey up because he risked incurring the wrath of First Lady Jill Biden, a rabid Philadelphia Phillies fan.

The jubilant ceremony bore few of the political overtones that became a hallmark of teams' visits during the presidency of Donald Trump. Some champions, like the Golden State Warriors and Philadelphia Eagles, skipped being honored at the White House. Others, like the New England Patriots and Boston Red Sox, only sent limited delegations, with many players opting to stay home.

Pitcher Trevor Bauer, who has a protection order against him for allegedly assaulting a woman during what he says was consensual sex, did not attend the event. He has denied the allegations.

The Dodgers, who are in town for a four-game series with the Washington Nationals, said only members of the 2020 World Series team would attend, and Bauer didn’t sign with the team until this year. Later Friday, the reigning NL Cy Young Award winner was placed on seven-day administrative leave by Major League Baseball.

Mookie Betts, the star outfielder for the 2018 champion Red Sox, did not make that team's trip to the White House. But Betts, now on the Dodgers, did attend Friday.

Trump also became known for serving fast food to the teams that did visit the executive mansion; details on any meals consumed by the Dodgers at the White House were not immediately released.

The 2020 title was the Dodgers’ seventh World Series championship and they are among the favorites again this year, prompting Biden to joke that he may see them again.

RELATED: Rays, Dodgers grateful to have fans at neutral-site Series