The process was accelerated after the first of two deadly crashes involving Max planes last October. 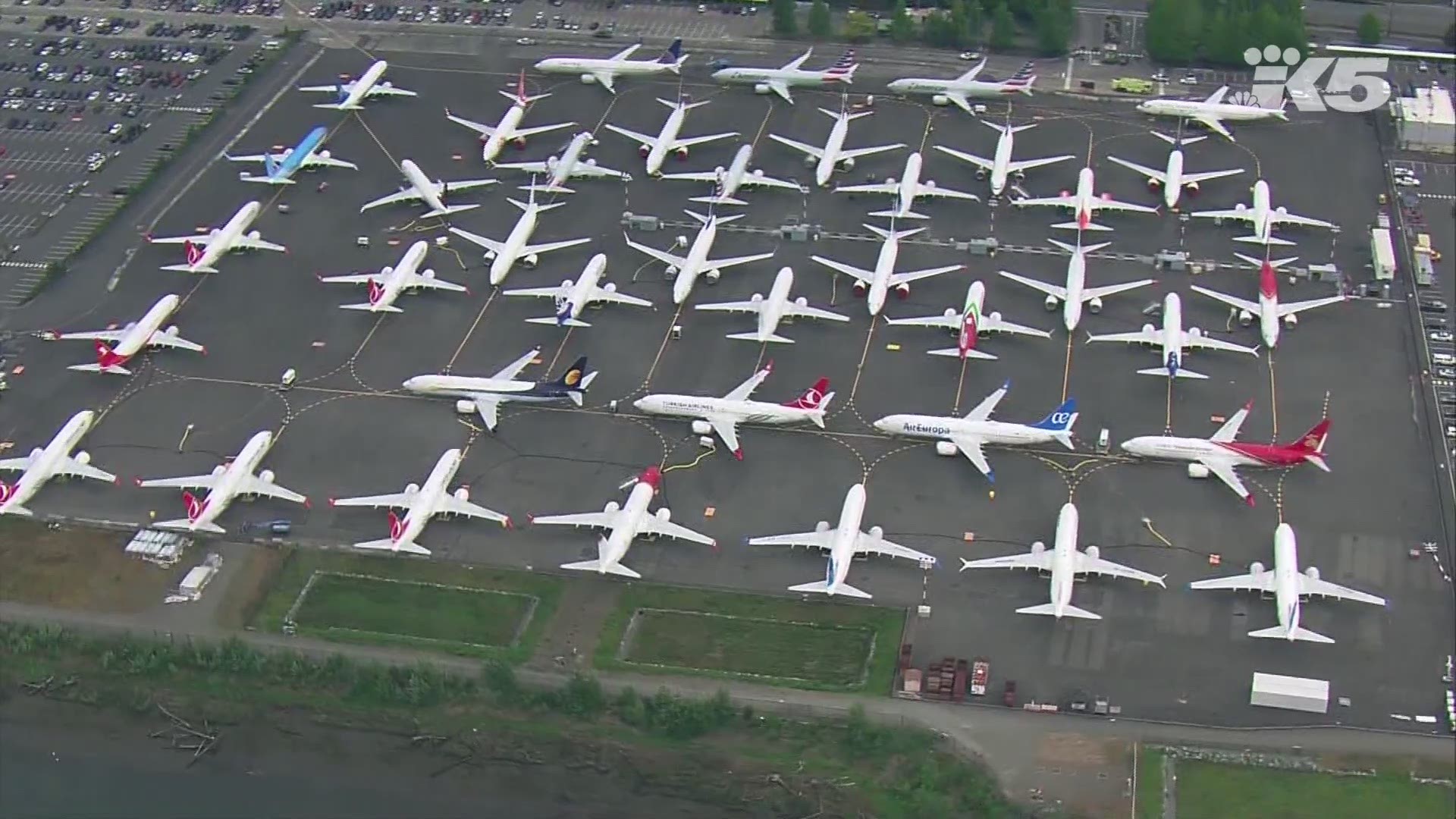 Two key lawmakers said Friday that Boeing planned to delay fixing a nonworking safety alert on its 737 Max aircraft for three years and sped up the process only after the first of two deadly crashes involving Max planes last October.

U.S. Reps. Peter DeFazio of Oregon and Rick Larsen of Washington disclosed the decision in letters sent to Boeing and the Federal Aviation Administration seeking details on what the plane maker and the agency knew and when, and at what point airlines were told of the defect. Both said they were concerned about delays in notifying regulators and the airlines.

The feature, called an angle of attack alert light, was designed to warn pilots when sensors measuring the direction of the plane's nose up or down relative to oncoming air might not be working.

RELATED: Boeing warns of potential wing problems in some 737 aircraft

Boeing admitted in May that within months of the plane's 2017 debut, engineers realized that the sensor warning light only worked when paired with a separate, optional feature.

The sensors malfunctioned during flights in Indonesia in October and Ethiopia in March. Pilots were unable to regain control of both planes and they crashed, killing a total of 346 people.

The sensors fed incorrect information to computers on board the Lion Air Max plane that crashed in Indonesia last year and the Ethiopian Airlines Max that crashed in March. However, neither of those airlines ordered the extra safety feature for their planes.

The legislators, both leaders of a House committee that's investigating the Max crashes and the FAA's regulation of Boeing, said in a statement Friday that the committee has information that Boeing knew about the problem in 2017, soon after the first Max was delivered. Yet the company decided in November of 2017 to defer a software update to fix the flaw until 2020, the statement said.

But after the Lion Air crash in Indonesia last year, the company accelerated its timeline for the update, the legislators wrote.

DeFazio, chairman of the Transportation and Infrastructure Committee, and Larsen, who heads an aviation subcommittee, said the fact that Boeing knew about the defect for more than a year before disclosing it to the FAA is a big problem.

Larsen questioned why Boeing didn't consider the problem critical to safety "and I am concerned it took Boeing so long to report this defective feature to the FAA and its customers."

It's not clear whether the warning light would have prevented either the Lion Air crash or the March 10 crash of an Ethiopian Airlines Max near Addis Ababa. But the delayed notification of the FAA raises questions about Boeing's candor with regulators and airline customers.

On Friday, the FAA re-issued a May statement that said Boeing briefed the agency's Seattle office about the problem in November of 2018, and the matter was forwarded to an agency review board. The board considered the issue to be "low risk," and required it to be addressed as part of the software update after the Indonesia crash. "However, Boeing's timely or earlier communication with the operators would have helped to reduce or eliminate possible confusion," the statement said.

FAA Acting Administrator Daniel Elwell, during testimony last month before the committee, said he wasn't happy with the 13-month gap between Boeing discovering the problem and telling the agency. "We will make sure that software anomalies are reported more quickly," said Elwell, who called the problem a maintenance issue rather than a critical safety item.

Boeing has said the Max was safe to fly without the sensor alert. Other gauges tell pilots enough about the plane's speed, altitude, engine performance and other factors to fly safely, the company has said. Messages were left Friday seeking comment about the legislators' letter.