Pitt had a video chat with an astronaut aboard the International Space Station while promoting his new film 'Ad Astra.' 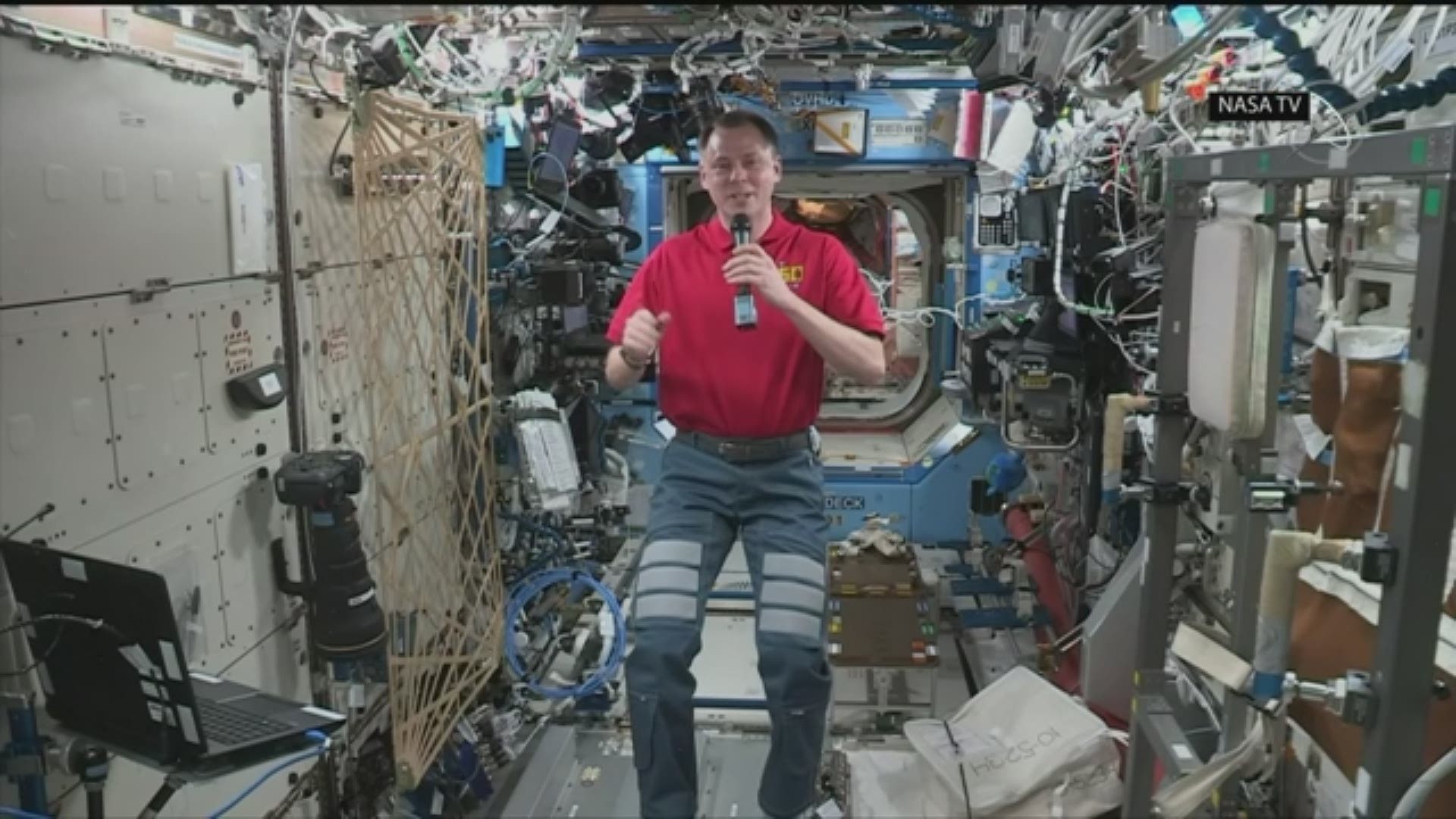 "Who was more believable? Clooney or Pitt?"

Hague and the rest of the International Space Station crew previewed "Ad Astra" a few weeks ago. The movie opens Friday down here.

Pitt portrays an astronaut who travels through the solar system to find his father. The film includes actual NASA shots of the moon and Mars.

"How'd we do? How was our zero-G?" Pitt asked from NASA headquarters in Washington.

"I got to tell you, it was really good," said Hague, six months into his own 6 ½-month mission. "The depictions, the settings all as you can tell look very similar to the type of setting I've got around me. I got to imagine it was a lot easier for me to kind of enjoy the zero-G than it was you," he added, flipping in weightlessness. 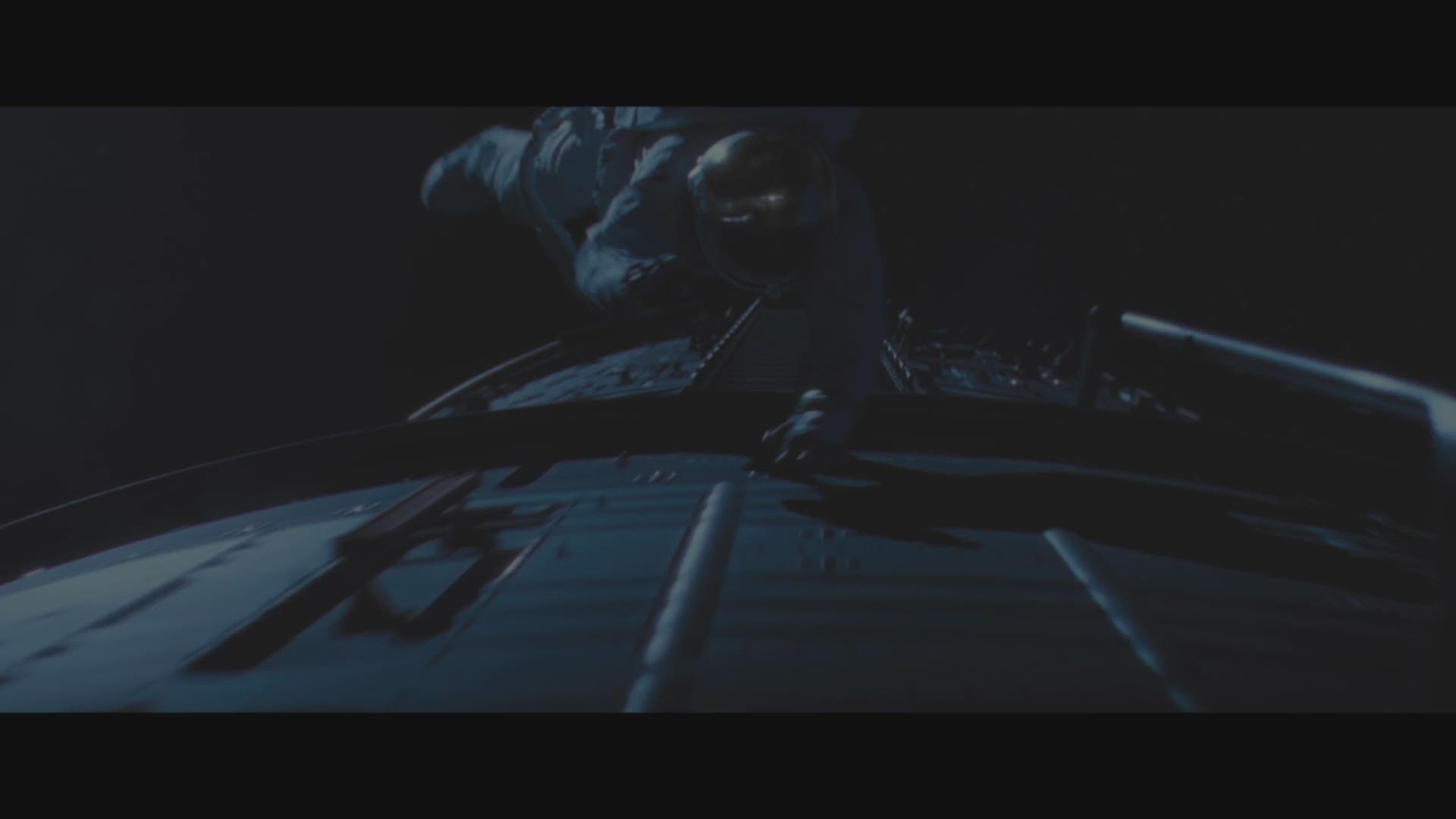 Pitt noted the movie's spaceship was "a bit cleaner" than the station. After asking about spacewalking and seeing Earth from space, Pitt said, "Most important question: Who controls the jam box?" Answer: The astronauts take turns. With three Americans, two Russians and an Italian on board, the music has an "international flair," Hague said.

The 20-minute chat ended with Pitt sharing, "I can't wait to brag to my kids."

The Associated Press Health and Science Department receives support from the Howard Hughes Medical Institute's Department of Science Education. The AP is solely responsible for all content.