China has largely eradicated plague, but occasional cases are still reported, especially among hunters coming into contact with fleas carrying the bacterium. 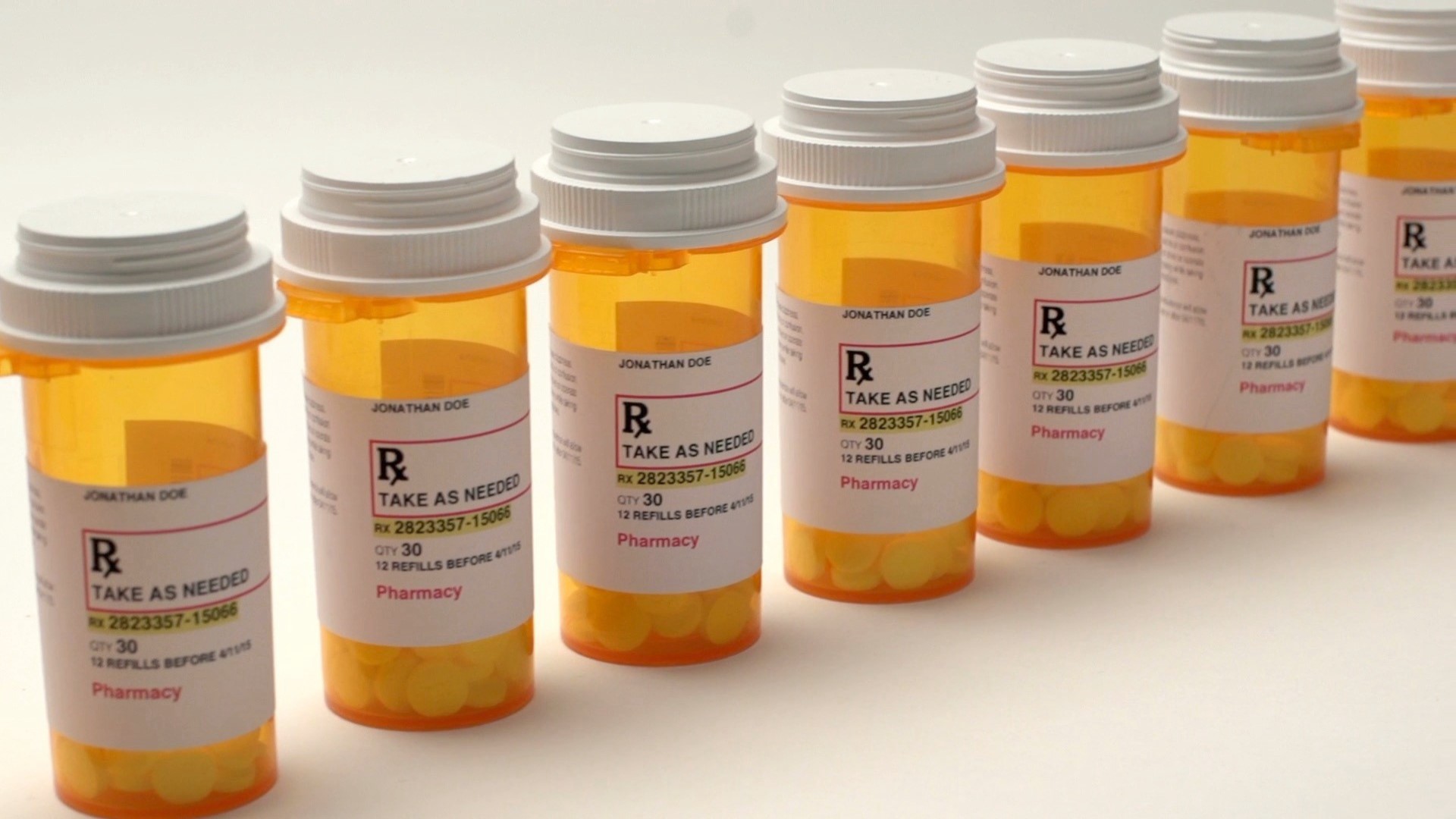 While China appears to have reduced coronavirus cases to near zero, other infectious threats remain, with local health authorities announcing a suspected bubonic plague case in the Inner Mongolia Autonomous Region.

Authorities in the Bayannur district raised the plague warning on Sunday, ordered residents not to hunt wild animals such as marmots, and to send for treatment anyone with fever or showing other possible signs of infection.

Plague can be fatal in up to 90% of people infected if not treated, primarily with several types of antibiotics.

Pneumonic plague can develop from bubonic plague and results in a severe lung infection causing shortness of breath, headache and coughing. The U.S. Department of Homeland Security has designated plague as a potential bioterror threat, according to the National Institutes of Allergy and Infectious Diseases.

China has largely eradicated plague, but occasional cases are still reported, especially among hunters coming into contact with fleas carrying the bacterium. The last major known outbreak was in 2009, when several people died in the town of Ziketan in Qinghai province on the Tibetan Plateau.

Along with the coronavirus, first detected in the central Chinese city of Wuhan late last year, China has dealt with African swine fever, which has devastated pig herds.

China has gone weeks without reporting a new death from the coronavirus, and on Monday reported just one new case of local infection in the capital, Beijing.

RELATED: Coronavirus ignited in US no earlier than mid-January, CDC study says