There were reports about unofficial ballot drop-off boxes popping up in a number of California counties. State officials say the boxes were illegal. 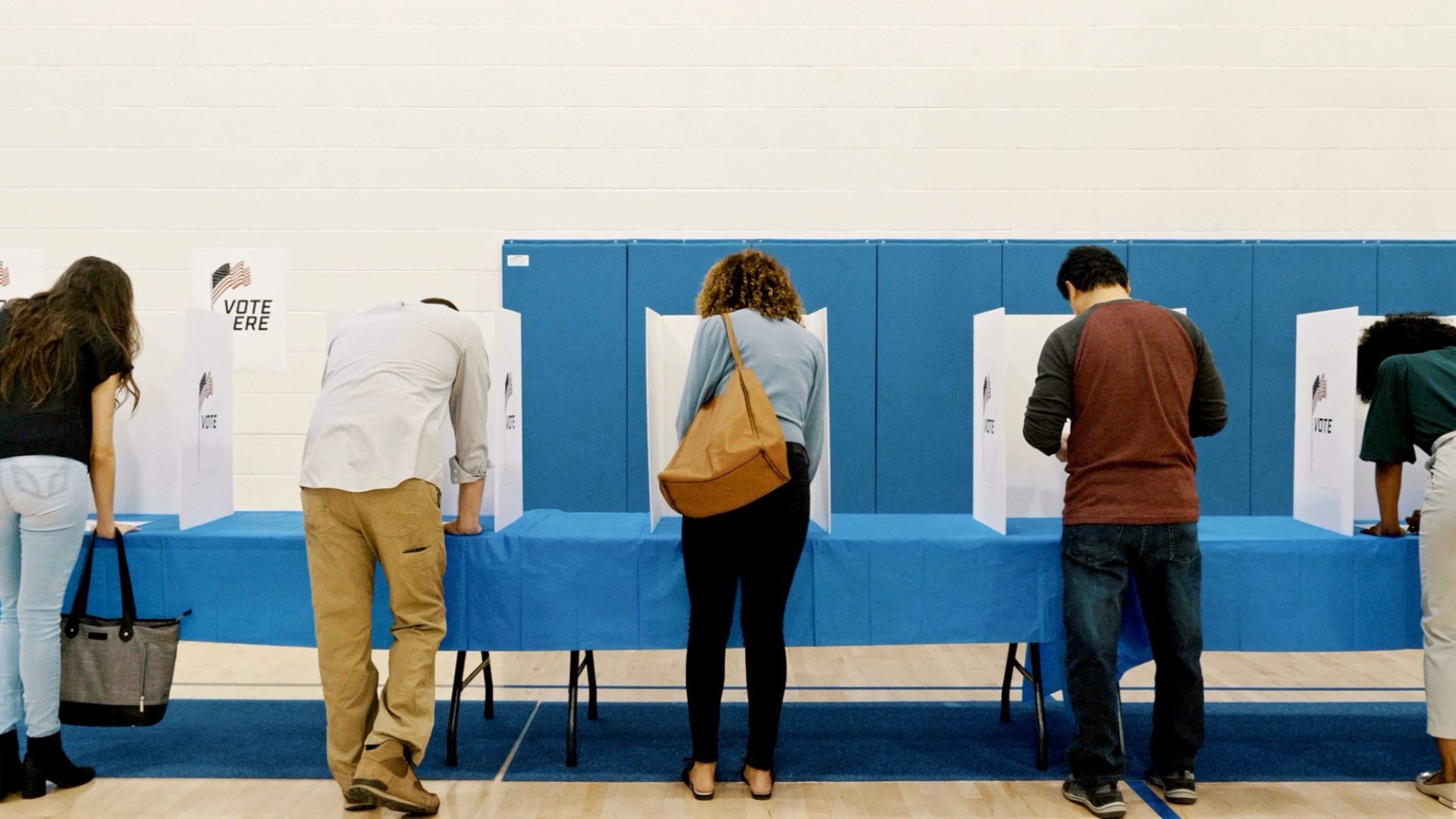 California election officials received reports over the weekend about the boxes in Fresno, Los Angeles and Orange counties.

On Sunday, the secretary of state issued a memo telling county registrars the boxes were illegal and that ballots must be mailed or brought to official voting locations.

State GOP spokesman Hector Barajas said that the party owns the boxes. He declined comment on how many exist and where they are located. Barajas said the state’s law governing so-called ballot harvesting allows an organization to collect and return groups of ballots.

“Democrats only seem to object to ballot harvesting when someone else does it,” Barajas said.

The controversy surfaced after a regional field director for the state’s GOP in Orange County posed in a social media photo with one of the unofficial boxes and wearing a face covering supporting the congressional campaign of Michelle Steel, a county supervisor who is challenging Democratic Rep. Harley Rouda for his seat.

There were also reports about similar boxes at a church in the Los Angeles County community of Castaic and at various locations in Fresno County.

Neal Kelley, the county’s registrar of voters, said official drop boxes are clearly recognizable and carry official county elections logo. He said it wasn’t clear how many voters had used unofficial boxes but after receiving reports about them, he notified the state and district attorney’s office.

RELATED: 102-year-old wears PPE to vote in 'most important election of my lifetime'

Fresno County Republicans said they will remove the boxes that had been placed at party headquarters, a gas station and gun shops, the Sacramento Bee reported.

Ballots will be turned in to county election officials, which was always the plan, said Fred Vanderhoof, chair of the Fresno Republican Party.

“Sadly, this is par for the course from the Republican Party — well-versed in making it harder, not easier for Californians to vote,” he said in a statement.