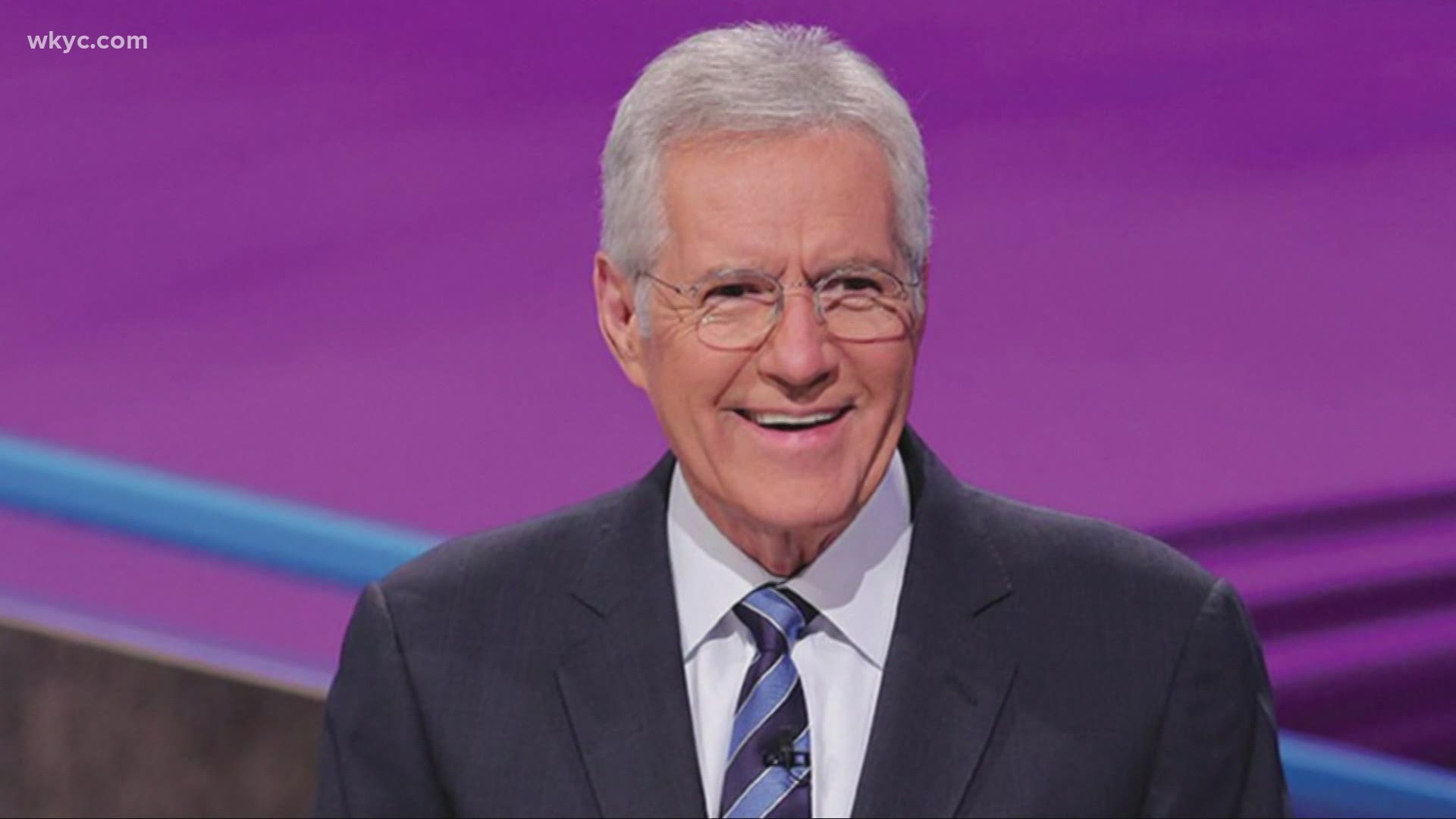 LOS ANGELES — The Daytime Emmys turned into a love letter to Alex Trebek, honoring the beloved “Jeopardy!” host and the show seven months after his death.

Jacqueline MacInnes Wood of CBS' “The Bold and the Beautiful” won as lead actress, adding to her trophy from two years ago for her role as Steffy Forrester.

It was a family affair, with the children of Trebek and Larry King accepting on their late fathers' behalf.

Trebek's son, Matt, and daughter, Emily, stood behind the host's podium on the quiz show's set. Trebek died of pancreatic cancer in November at age 80.

“For as long as we can remember, he was always so proud to be a part of ‘Jeopardy!', to work on a show that was based on knowledge, risk and the challenge — people had to think," Trebek's son said. “He loved every bit of it.”

Emily added, “He was always excited to go to work, even during his battle with cancer. He was so fortunate that he was able to do what he loved, and we know that he not once took it for granted.”

It was Trebek's third straight victory and sixth overall in the category. He was nominated a record 32 times during his career.

I didn't know it was possible to tear up in under 15 seconds but here I am.

An amazing and well-deserved honour for a great host and an even better human.

Damn, we miss you Alex. pic.twitter.com/Ag0PO30zZh

Kelly Clarkson's eponymous talk show earned two trophies. The singer was honored as host, beating out daytime newcomer Drew Barrymore, among others, and the show won in the entertainment talk category.

Trebek was remembered in a special tribute segment, along with Regis Philbin and King. Philbin died last July at age 88. Among those honoring Trebek in taped comments were U.S. first lady Jill Biden and Canadian Prime Minister Justin Trudeau.

“I got to talk with him a few years ago, and he expressed to me how proud he was to be a Canadian,” Trudeau said. “I had to tell him that all Canadians are incredibly proud that he's one of us as well.”

King, who died in January at age 87, won as informative talk show host for his eponymous show on Ora TV. His sons, Chance and Cannon, accepted.

“This last season was a testament to his love for broadcasting,” Chance King said. “As much as he is gone, he is with us in our hearts forever.”

Adams plays Dina Mergeron on CBS' “The Young and the Restless." The 82-year-old actor accepted at home with the Emmy statue on a table behind her. “Y&R” also won the best writing category.

Gail appeared on stage while socially distanced because of the coronavirus pandemic to accept for his role as Mike Corbin on “General Hospital.” It was the 78-year-old actor's second trophy in the supporting category, having won in 2019. “GH” also won directing honors.

Sheryl Underwood of “The Talk" hosted.