But some are disputing if the character, making its debut in December, is really the first. 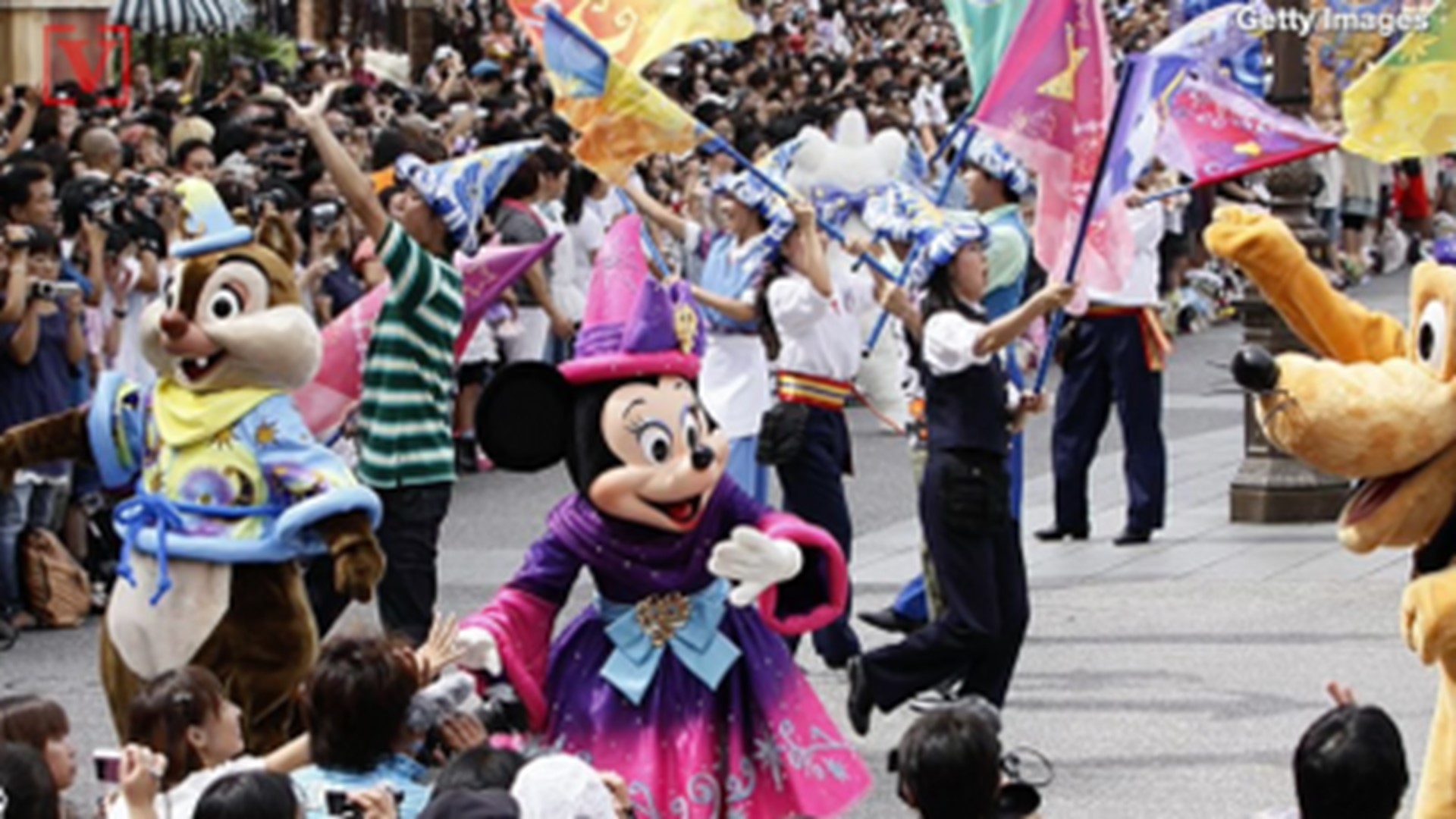 Disney is going to have its first Jewish princess, according to the actress who will voice the character.

Walt Disney Television Animation News tweeted that the animated children's series "Elena of Avalor" will feature the voice of Jamie-Lynn Sigler as a visiting princess from a Latino Jewish kingdom in December.

"I am so excited to voice Disney’s first Jewish princess," Sigler confirmed via tweet.

Sigler is best known for her role as Meadow Soprano on "The Sopranos."

RELATED: Why you should be excited for Disney+

Some people on Twitter, including comedian Sarah Silverman, appeared to take some umbrage with the announcement that this will be the first Jewish princess. Silverman voiced the character of Vanellope von Schweetz in 2012's "Wreck-It Ralph," a character she has previously claimed to be Jewish.

A couple of people also responded to Sigler's announcement with a GIF of Princess Leia from "Star Wars." She was portrayed by Carrie Fisher, whose paternal grandparents were Russian Jewish immigrants, according to the Jewish Telegraphic Agency. The "Star Wars" franchise is owned by Disney, leading some to make the Disney Jewish princess connection.