Disneyland is only allowing California residents to visit the theme park. That changes next month. 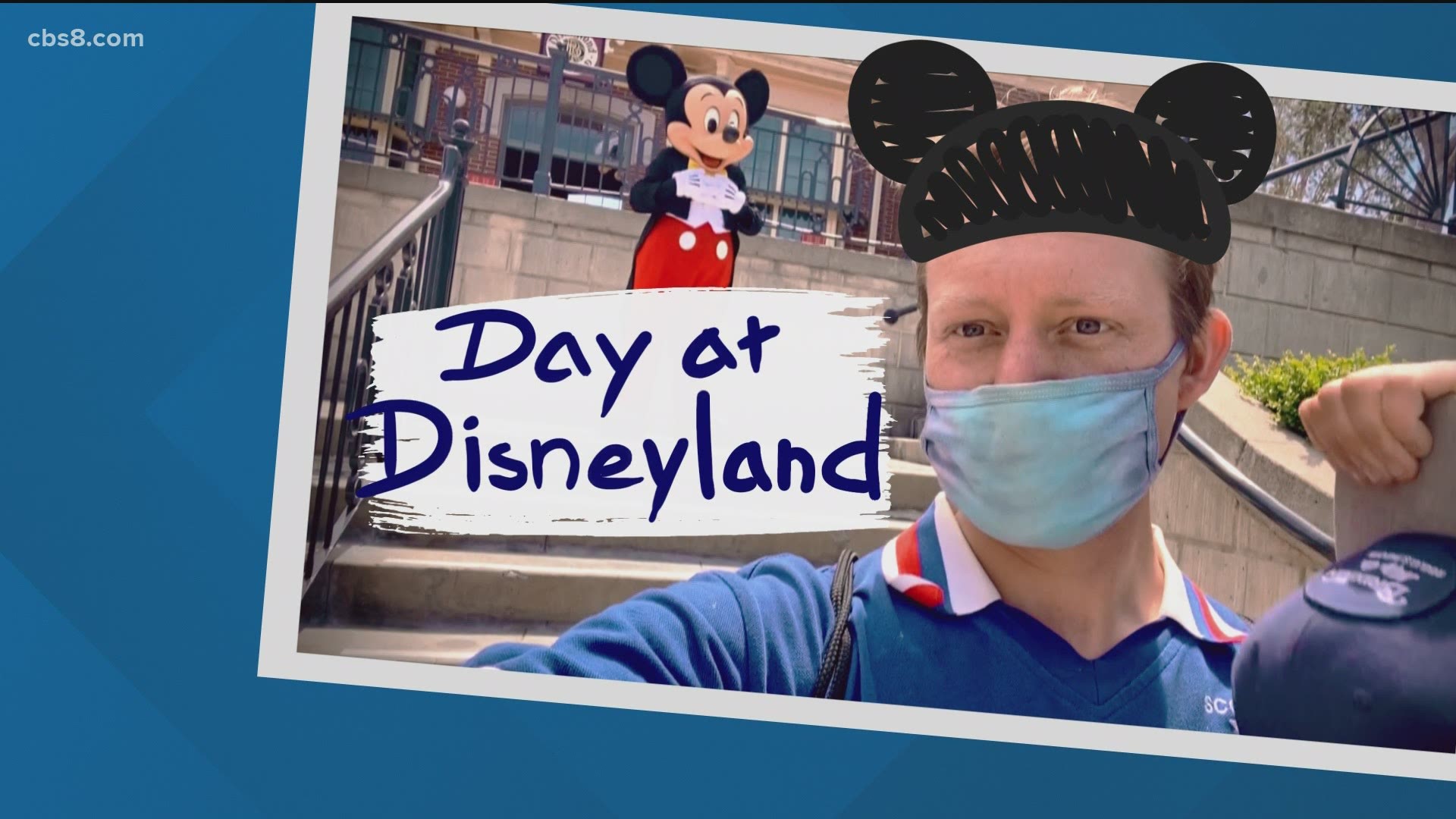 Disneyland is opening up to guests from outside California starting June 15, the theme park announced Wednesday.

Disneyland and Disney California Adventure park began a phased reopening on April 30. For now, the parks are allowing only California residents in groups no larger than three households to visit.

That changes on June 15 when visitors from out-of-state will be allowed. It comes as Disneyland is set to open the new Avengers Campus on June 4 and to reopen the Paradise Pier Hotel on June 15 and Disneyland Hotel on July 2.

Disneyland says all guests will still be required to wear face covering during their visit and that the state of California urges everyone to get fully vaccinated.