Disneyland visitor had measles, may have exposed others

Those people should check their medical records to determine if they were immunized or had measles previously. 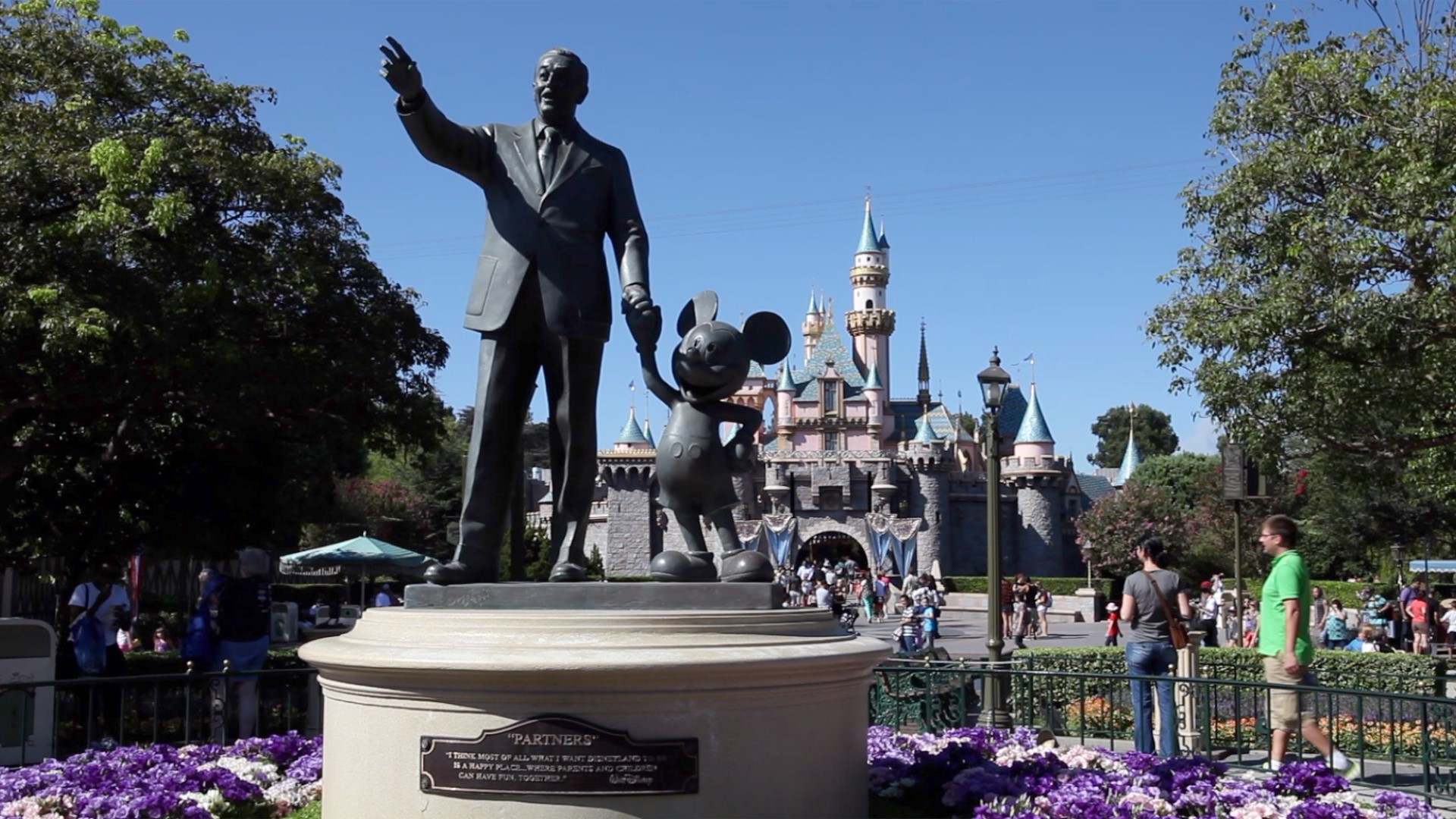 LOS ANGELES — Los Angeles County health officials say a visitor to Disneyland this month may have exposed others to measles.

The Department of Public Health says a county resident with a confirmed case of measles visited the theme park on Oct. 16 from 9:15 a.m. to 8:35 p.m.

Earlier that morning, the person was at a Starbucks on the west side of Los Angeles.

Health officials says anyone who was at those locations at those times may be at risk of developing measles for up to 21 days.

Credit: Handout
In this photo provided by Disney parks, Mickey Mouse and his friends celebrate the 60th anniversary of Disneyland park during a ceremony at Sleeping Beauty Castle July 17, 2015 in Anaheim, California.

RELATED: Person with measles may have exposed others at Portland International Airport

RELATED: What you need to know about mumps

Those people should check their medical records to determine if they were immunized or had measles previously.

There have been 19 measles cases among Los Angeles County residents in 2019 and 11 cases among non-residents who traveled through.