The women were also fined $19,000 each for violating family values, inciting debauchery and promoting human trafficking. 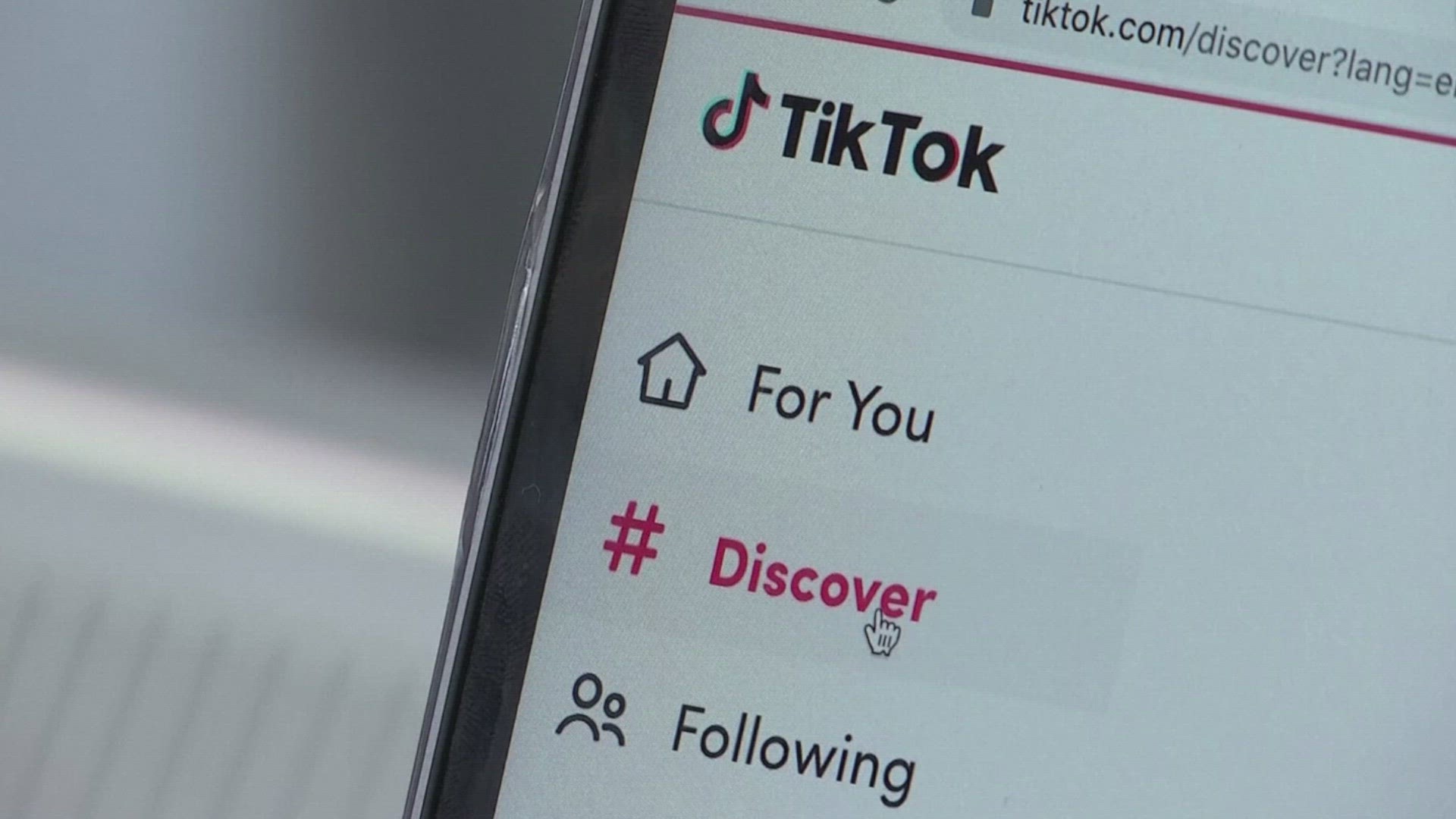 CAIRO, Egypt — Editor's note: The video above is regarding the app TikTok and how it relates to U.S.-Chinese relations.

(CAIRO) -- An Egyptian court sentenced several young women to two years in prison Monday for posting “indecent” dance videos on TikTok in a fraught case that critics describe as a further crackdown on self-expression in the conservative society.

The women were also fined 300,000 Egyptian pounds (nearly $19,000) each for “violating the values and principles of the Egyptian family,” inciting debauchery and promoting human trafficking, according to a statement from the public prosecutor.

Their lawyers vowed to appeal the ruling.

Both women recently vaulted to TikTok fame, amassing millions of followers for their video snippets set to catchy Egyptian club-pop tracks. In their respective 15-second clips, the women wearing makeup pose in cars, dance in kitchens and joke in skits — familiar and seemingly tame content for the platform.

But their social media stardom became their undoing in Egypt, where citizens can land in prison for vague crimes such as “misusing social media,” “disseminating fake news,” or “inciting debauchery and immorality.”

“Eladhm was crying in court. Two years? 300,000 Egyptian pounds? This is really something very tough to hear,” said Samar Shabana, the attorney’s assistant.

“They just want followers. They are not part of any prostitution network, and did not know this is how their message would be perceived by prosecutors,” she added, in reference to their posts encouraging young women to share videos and chat with strangers in exchange for money on another social media platform.

Although Egypt remains far more liberal than Gulf Arab states, the Muslim-majority country has swung in a decidedly conservative direction over the past half-century. Belly dancers, pop divas and social media influencers have faced backlash for violating the norms.

The string of arrests for "moral issues" is more broadly part of a clampdown on personal freedoms that has accelerated since President Abdel Fattah el-Sissi came to power in 2013.

A widely circulated online petition described the arrests as a “systematic crackdown that targets low-income women,” and urged authorities to free the nine young women detained in recent months for posting TikTok videos. Monday’s sentencing was the first.

Over the past weeks, the issue of women’s rights has galvanized nationwide attention in Egypt. Dozens of accusations of serial sexual assault at the country’s most elite university has prompted disbelief, outrage and an unprecedented outpouring of support, becoming Egypt’s answer to the #MeToo movement.

But whether the firestorm will have a long-term impact on women’s freedom in Egypt remains to be seen. Critics say state prosecutors’ willingness to come down so severely on the TikTok women, who tend to come from lower-income families in which traditional values are firmly entrenched, has raised doubts that the movement can cut across the country’s stark class lines.