The couple's wedding venue was inside the evacuation zone of the Taal volcano in The Philippines, but they weren't deterred. 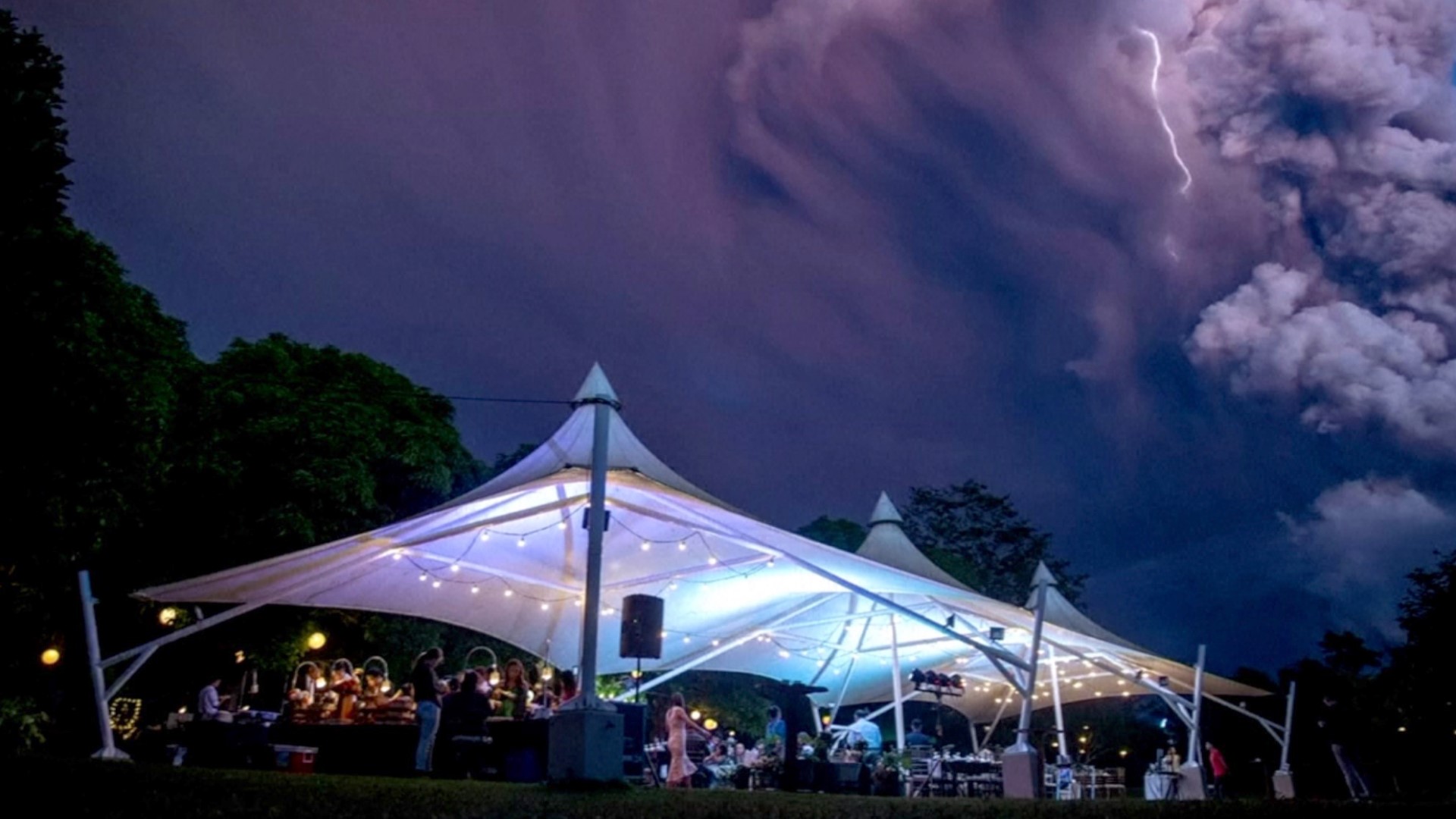 A couple getting married in the Philippines wasn't going to let anything stop them, not even a volcano that was spewing ash high into the sky just a few miles away. The moment made for some breathtaking photos.

BBC News reports Chino Vaflor and Kat Bautista Palomar were booked to get married at a venue near Taal, one of the country's most active volcanoes.

Taal saw a dramatic escalation in recent days, sending steam, ash, and pebbles an estimated 6-to-9 miles into the sky. The recent activity led to the evacuation of tens of thousands of people and forced Manila’s international airport to shut down.

Vaflor and Palomar's photographer, Randolf Evan, said there was no warning Taal was about to get this explosive.

Philippine authorities urged anyone within about 8 1/2 miles of the volcano to evacuate. The venue was inside that zone, but Evan everyone at the wedding felt safe because they were on higher ground and away from the activity. Evan said they didn't even move the reception.

"Surprisingly everyone was calm and relaxed. It was an intimate wedding so guests were mostly the couple's family and close friends, and thus nobody really left," Evan said.

On Monday, the danger escalated as Taal began spewing lava. By then, everyone involved in the wedding had left the evacuation zone. 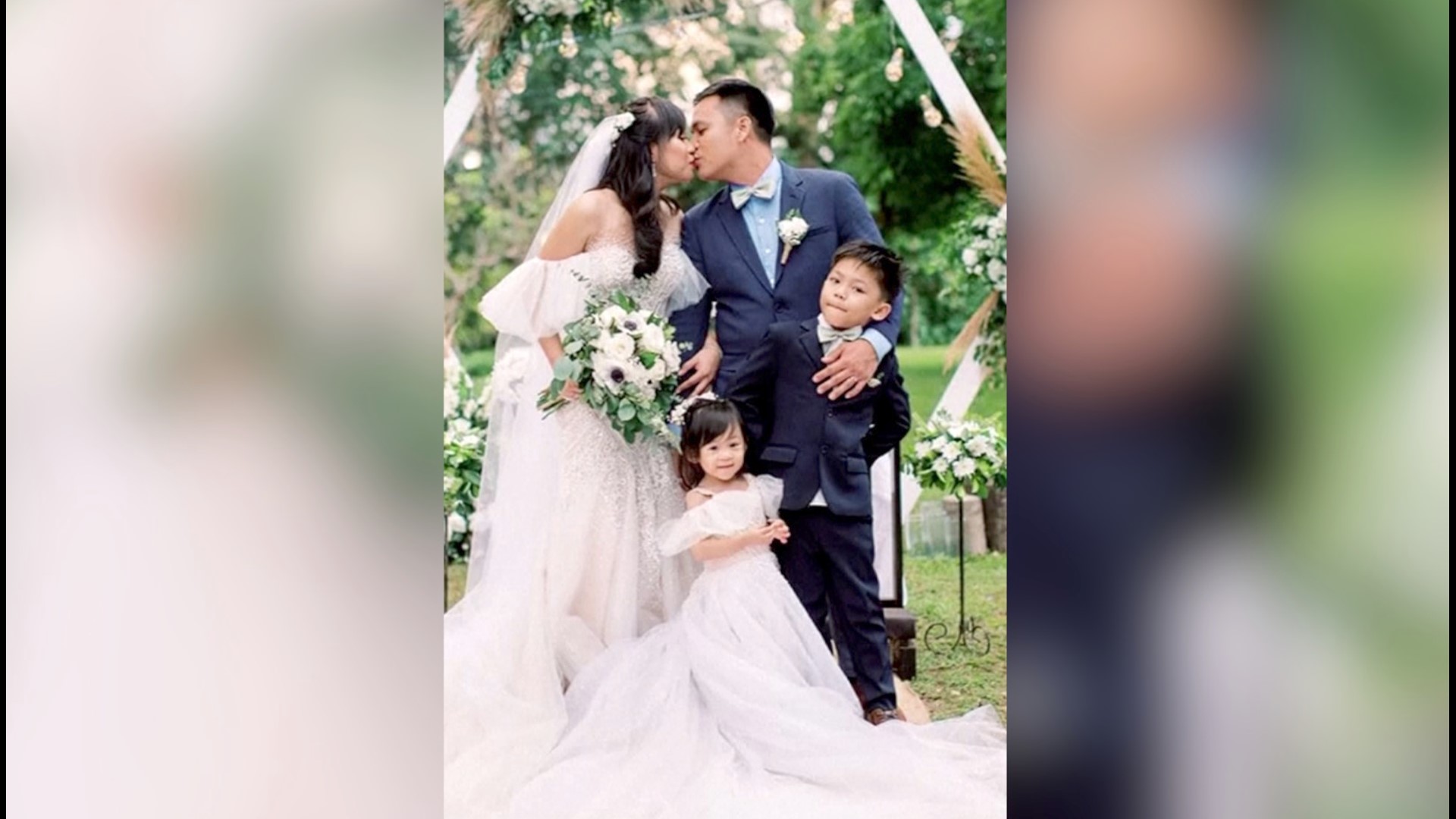 Others living near the volcano captured video of lightning strikes inside the ash plumes. 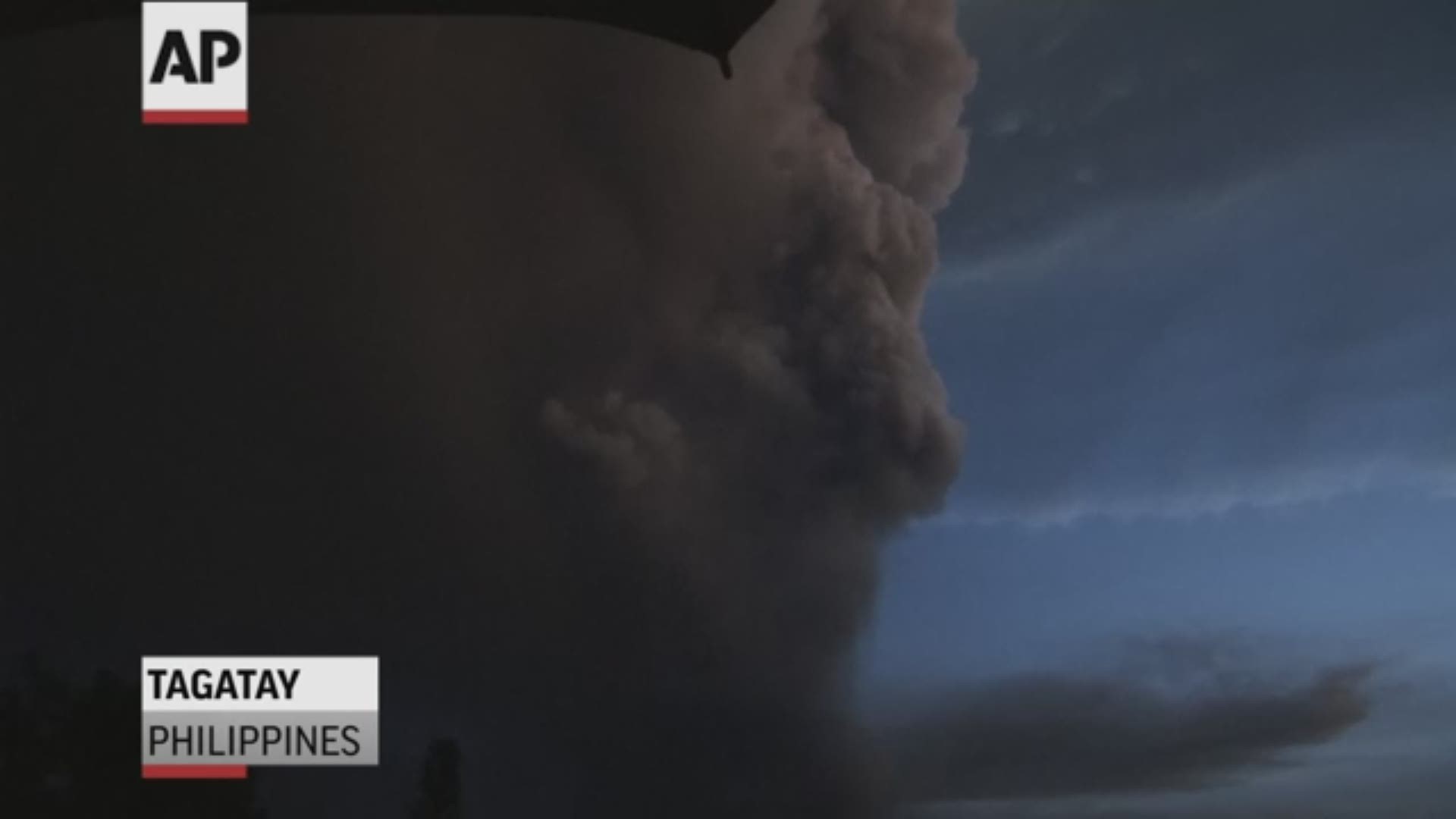