The Food and Drug Administration is under pressure from African American groups to remove the mint flavor, which is popular among Black smokers. 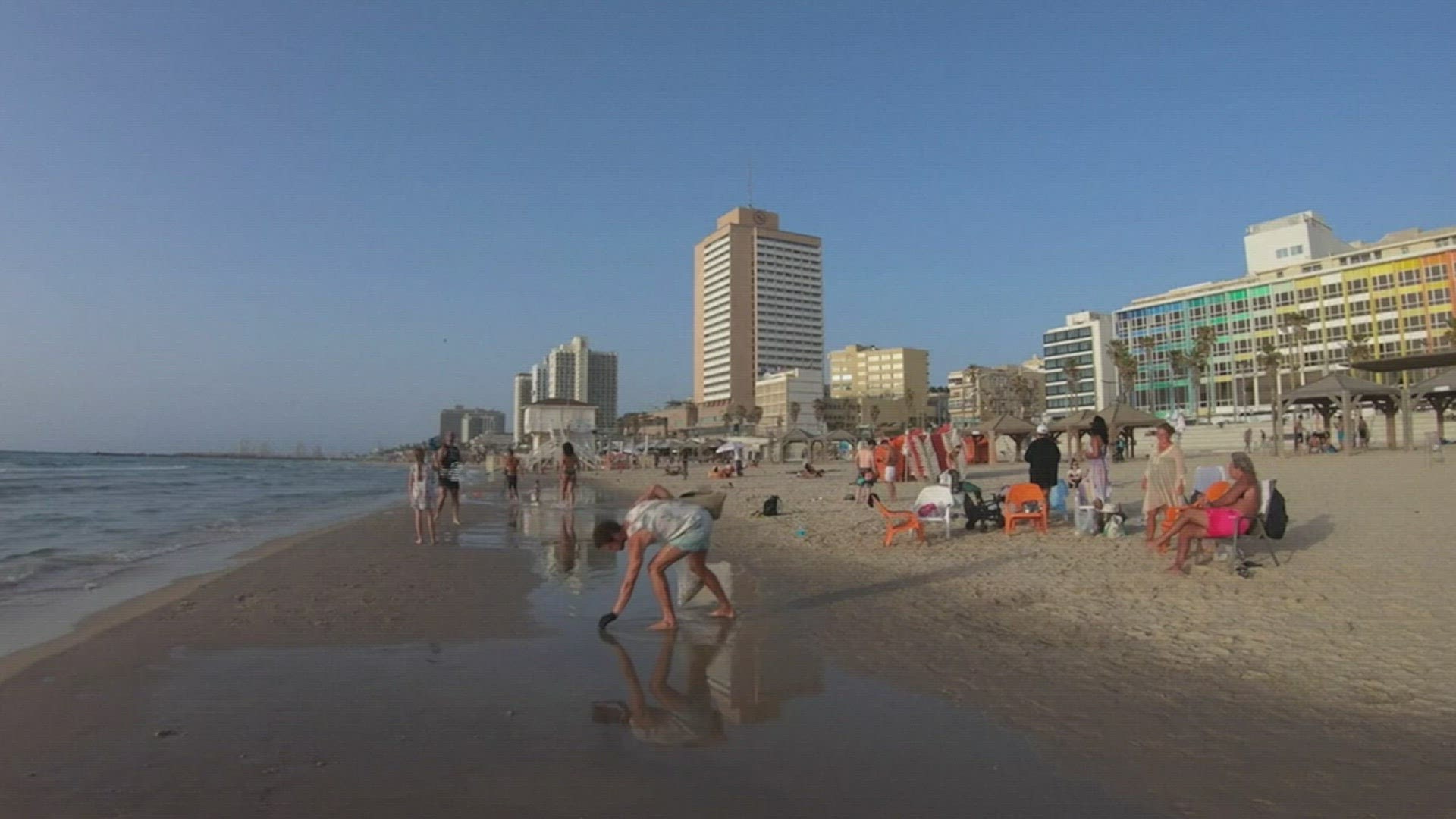 The Food and Drug Administration has attempted several times to get rid of menthol but faced pushback from Big Tobacco, members of Congress and competing political interests in both the Obama and Trump administrations. Any menthol ban will take years to implement and will likely face legal challenges from tobacco companies.

Thursday’s announcement is the result of a lawsuit filed by anti-smoking and medical groups last summer to force the FDA to finally make a decision on menthol, alleging that regulators had “unreasonably delayed” responding to a 2013 petition seeking to ban the flavor.

The deadline for the agency’s response was Thursday. The FDA said it aims to propose regulations banning the flavor in the coming year and declined to speculate on when the rule would be finalized.

The action would also ban menthol and fruity flavors from low-cost, small cigars, which are increasingly popular with young people, especially Black teens.

RELATED: FDA may consider ban on menthol cigarettes in response to citizen petition

“We will save save hundreds of thousands of lives and prevent future generations from becoming addicted smokers,” said Dr. Janet Woodcock, the FDA's acting commissioner.

She cited research estimates that banning menthol would prevent 630,000 tobacco-related deaths over 40 years, more than a third of them among African Americans.

Menthol is the only cigarette flavor that was not banned under the 2009 law that gave the FDA authority over tobacco products, an exemption negotiated by industry lobbyists. The act did, though, instruct the agency to continue to weigh banning menthol.

The flavor’s persistence has infuriated anti-smoking advocates, who point to research that menthol’s numbing effect masks the harshness of smoking, likely making it easier to start and harder to quit.

The mint-flavored cigarettes are overwhelmingly used by young people and minorities, particularly Black smokers, 85% of whom smoke menthols. That compares to about a third of white smokers.

“The science is there, the data is there, so why are these products still on the market?” said Carol McGruder of the African American Tobacco Control Leadership Council.

Her group sued along with Action on Smoking and Health, the American Medical Association and the National Medical Association, which represents Black physicians. After the FDA announcement the groups promised to keep pushing for swift implementation: “this is not the end of this fight, only the next stage.”

Credit: AP
This May 17, 2018 file photo shows packs of menthol cigarettes and other tobacco products at a store in San Francisco. (AP Photo/Jeff Chiu, File)

“There was a specific, intentional focus on creating the next generation of smokers by making menthol cigarettes available in those communities,” said Dr. Nia Heard-Garris, who chairs the American Academy of Pediatrics’ group on minority health and equity.

In the late 1990s, new restrictions banned cigarette advertising from billboards, public transit and most event sponsorships. Companies shifted more promotions to retail locations like gas stations and convenience stores, which researchers have shown are heavily concentrated in Black neighborhoods

About a third of all cigarettes sold in the U.S. are menthol and its elimination would be a huge blow to tobacco companies, including Altria and Reynolds American, maker of the leading menthol brands, Newport and Kool. With the slow decline of smoking, tobacco companies have been diversifying into alternative products, including electronic cigarettes and tobacco pouches. But those ventures still account for a tiny slice of industry sales.

“Published science does not support regulating menthol cigarettes differently from non-menthol,” she said in a statement.

An Altria spokesman said in a statement that “criminalizing menthol” would have “serious unintended consequences.”

The FDA stressed Thursday that its ban would only apply to manufacturers, distributors and retailers, not individuals.

Smoking can cause cancer, strokes and heart attacks and is blamed for 480,000 deaths each year in the U.S. About 14% of Americans smoke cigarettes, with rates roughly even between white and Black populations. But Black smokers are less likely to successfully quit, a trend that the U.S. Surgeon General and others have attributed to menthol cigarettes.

Menthol occurs naturally in mint plants. Known for its cooling effect, the chemical is used in cough drops and other medicines. Cigarette makers began adding the chemical in the 1920s after realizing it reduced the throat hit of cigarettes.

Past government efforts targeting menthol have faced opposition from lawmakers from traditional tobacco states like North Carolina, but also some members of the Congressional Black Caucus, many who have received campaign contributions from cigarette makers.

Some caucus members warned that banning menthol would create an illegal market for the products, subjecting Black communities to increased law enforcement.

But calls for action have been growing and last year the House of Representatives voted to ban the flavor with support from the majority of Black members. The bill stalled in the Republican-controlled Senate after President Donald Trump made clear he opposed the measure.

The FDA's attempts to get rid of menthol have repeatedly been delayed or derailed by forces inside and outside government.

In 2011, an outside panel of FDA advisers recommended banning menthol after concluding that it increases smoking among young people and minorities and makes it harder for them to quit. But cigarette makers challenged the findings in court, claiming some panel members had conflicts of interest they hadn't disclosed.

In 2013, the FDA conducted its own internal study and reached similar conclusions, but the Obama administration did not move ahead with a ban.

Under the Trump administration, FDA Commissioner Scott Gottlieb tried to again restart the process but it was never greenlighted by the White House.

Massachusetts and California have passed laws banning menthol. But California’s ban was suspended in January after a legal challenge backed by tobacco companies; the issue is on the ballot next year.