FDA to propose limits for arsenic and lead in baby food

The FDA said its goal is to reduce the levels of arsenic and lead, but also cadmium and mercury in baby foods, to the greatest extent possible. 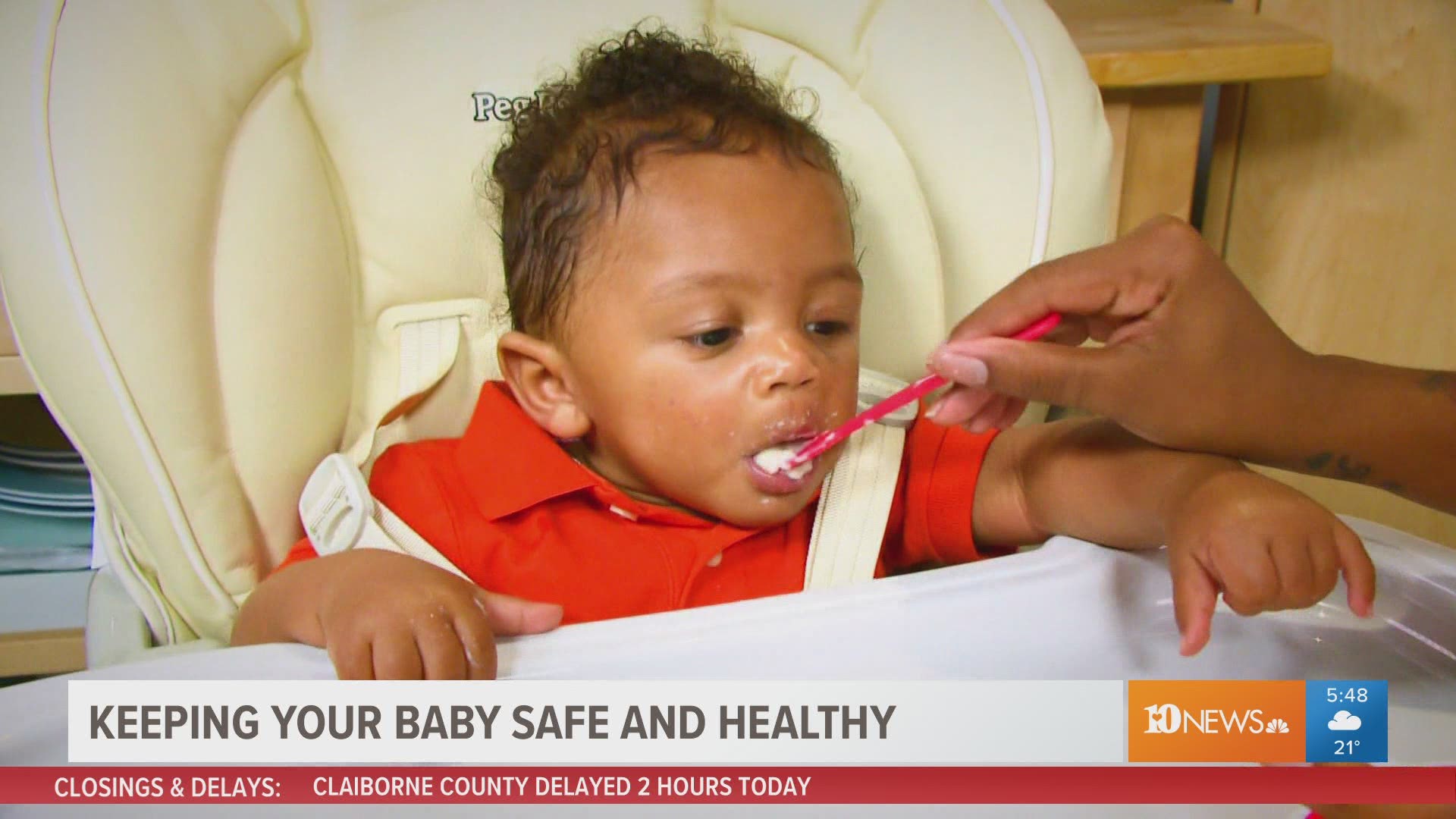 In recent years, there has been debate over a handful of studies which claimed to find high levels of certain toxic heavy metals, like arsenic and lead in baby food. While it is unclear exactly how these elements may affect growing children and babies at the levels found in food, the FDA says it recognizes that parents don't want their children exposed to any toxic elements.

But, federal health officials have acknowledged there will be challenges in meeting the goal of zero.

"In reality, because these elements occur in our air, water and soil, there are limits to how low these levels can be," Dr. Janet Woodcock, FDA's acting commissioner of food and drugs, and Dr. Susan Mayne, director of the Center for Food Safety and Applied Nutrition, said in a joint statement.

This is why the agency has dubbed its action plan "Closer to Zero." The FDA plan includes proposing level limits for lead in baby food by April 2022 and for arsenic by April 2024.

Arsenic and lead aren't the only toxic elements the FDA says it will be focusing on reducing in baby foods. The agency said it's goal is to also reduce the levels of cadmium and mercury in these foods to the greatest extent possible.

The FDA stressed that its own testing has shown that children are not at "immediate health risk" from exposure or consumption of these toxic metals at the levels currently found in food. But, a U.S. House Oversight Committee report back in February raised concerns over what it claimed were "dangerous levels of arsenic, lead, cadmium, and mercury"  found in various baby food brands.

Despite the FDA's assurances, Dr. Aparna Bole, a specialist with the board of the American Academy of Pediatrics, said in response to the Congressional report that there is "no safe dose of heavy metals for infants and children."

The FDA said it's Closer to Zero action plan will set "action levels" which they describe as "recommended limits of toxic elements in foods that can be achieved by industry and progressively lowered as appropriate." The agency says it will continue to monitor progress in the industry and try to make sure best practices are adhered to as levels of these toxic elements are reduced in foods.

The agency added that it's going to first prioritize elements it has the most data and info on, which are arsenic and lead, in foods that are consumed by babies and young children.