The Heartware device was used for heart failure patients awaiting transplant or as a permanent implant for those who weren’t healthy enough for that procedure. 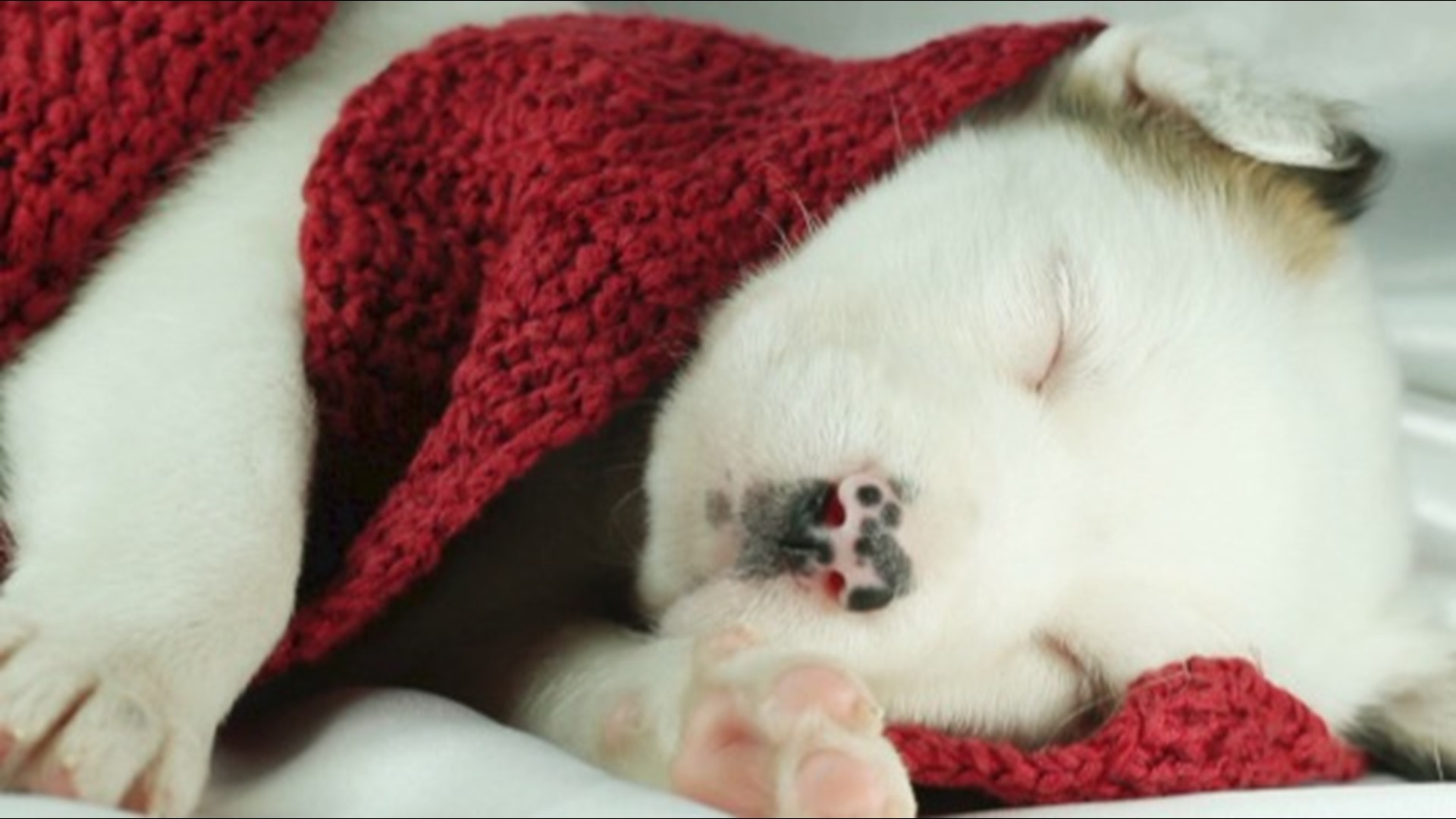 WASHINGTON — U.S. health regulators warned surgeons Thursday to stop implanting a heart pump made by Medtronic due to power failures recently tied to cases of stroke and more than a dozen deaths.

Medtronic said earlier in the day it would stop selling its Heartware assist device, which is intended to boost blood circulation in patients with heart failure.

Recent company data showed the device can unexpectedly stop working and sometimes fail to restart, the Food and Drug Administration said. The company said it hasn't been able to pinpoint the root cause in every case.

Surgeons can use implants from other manufacturers, the FDA said in a memo to physicians.

About 4,000 people worldwide currently have the Medtronic device, roughly half of them in the U.S. For those patients, the agency said U.S. doctors should contact the company for the latest guidance on managing the device, which includes managing blood pressure.

The FDA said Medtronic halted sales after reviewing 100 reports of power failures with the device, which led to 14 patient deaths and 13 patients having it removed. The company previously issued recalls on some Heartware devices and components used when implanting it. In December, the company warned about power failures or delayed restarts with three lots.

The company said patients should not automatically have the device removed. Taking out recalled heart implants has to be carefully weighed against the potential risks of surgery. Medtronic said in a statement physicians should decide “on a case-by-case basis, considering the patients clinical condition and surgical risks.” The company said it is preparing a guide for managing patients “who may require support for many years.”

The Heartware device was used for heart failure patients awaiting transplant or as a permanent implant for those who weren’t healthy enough for that procedure. The device helps strengthen one of the heart's lower chambers needed for adequate blood circulation.

Medtronic is one of the world's largest medical device and equipment makers, selling thousands of implants used to treat heart, neurological and joint conditions.