In France, contraceptives are already free for women 18 and under. That will expand to women up to 25 next year. 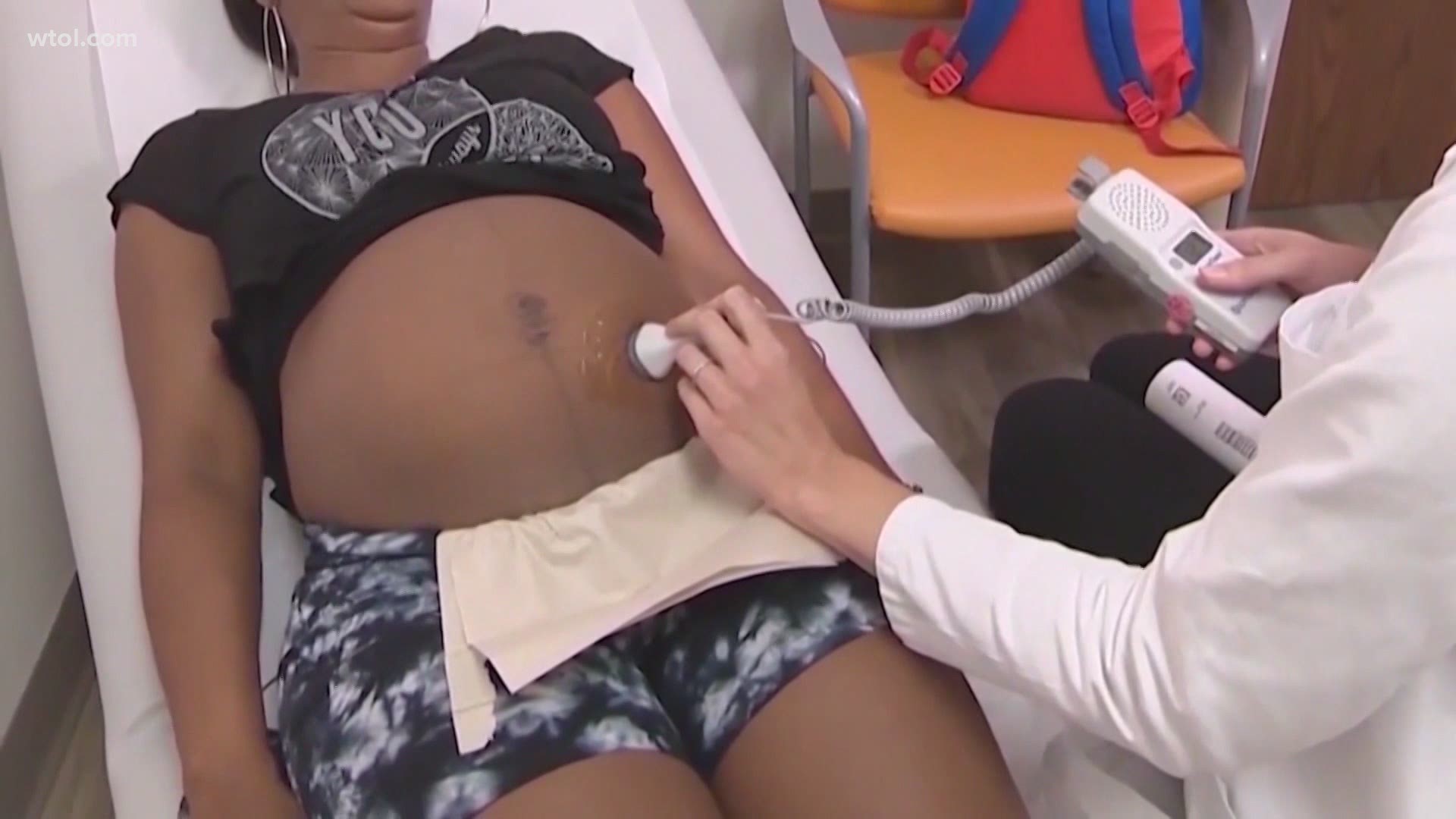 PARIS, France — Editor's Note: The video above is from Jan. 2021, and is about the effects of coronavirus vaccines on pregnant women.

France will offer free birth control to all women up to age 25 starting next year, the health minister announced Thursday.

The measure will also include free medical visits about contraception, and will start Jan. 1, Health Minister Olivier Veran announced on France-2 television.

All contraceptive methods were already free for girls up to 18 years old, and that is being expanded to all women up to 25. Abortions in France are free for everyone.

Veran said young women are using contraception less than they used to, and that the main reason is financial. He didn't cite specific data. France’s state health care system covers some birth control costs but not all of them.

“It’s intolerable that women aren’t able to to protect themselves, aren’t able to use contraception if they make that choice, because it would cost too much,” Veran said.

The measure will cost the government about 21 million euros (nearly $25 million) per year, he said.

“Finally!” tweeted Alyssa Ahrabare of activist group Osez le feminisme. “The high price of medical consultations and contraception blocks access for several women to this essential right that allows them to keep control of their bodies and lives.”

The health minister didn't address contraception methods for men, or specify whether the measure would apply to trans and nonbinary people. The Health Ministry did not respond to queries seeking clarification.

Several other European countries offer free or subsidized contraception. Contraceptive methods cost nothing in Britain, for example, and Spain's health system provides funding for 48 different birth control methods, and those administered in health centers are free.