The Global SuperTanker, which can carry 19,200 gallons of water or flame retardant, is being shut down ahead what could be an above-average fire season. 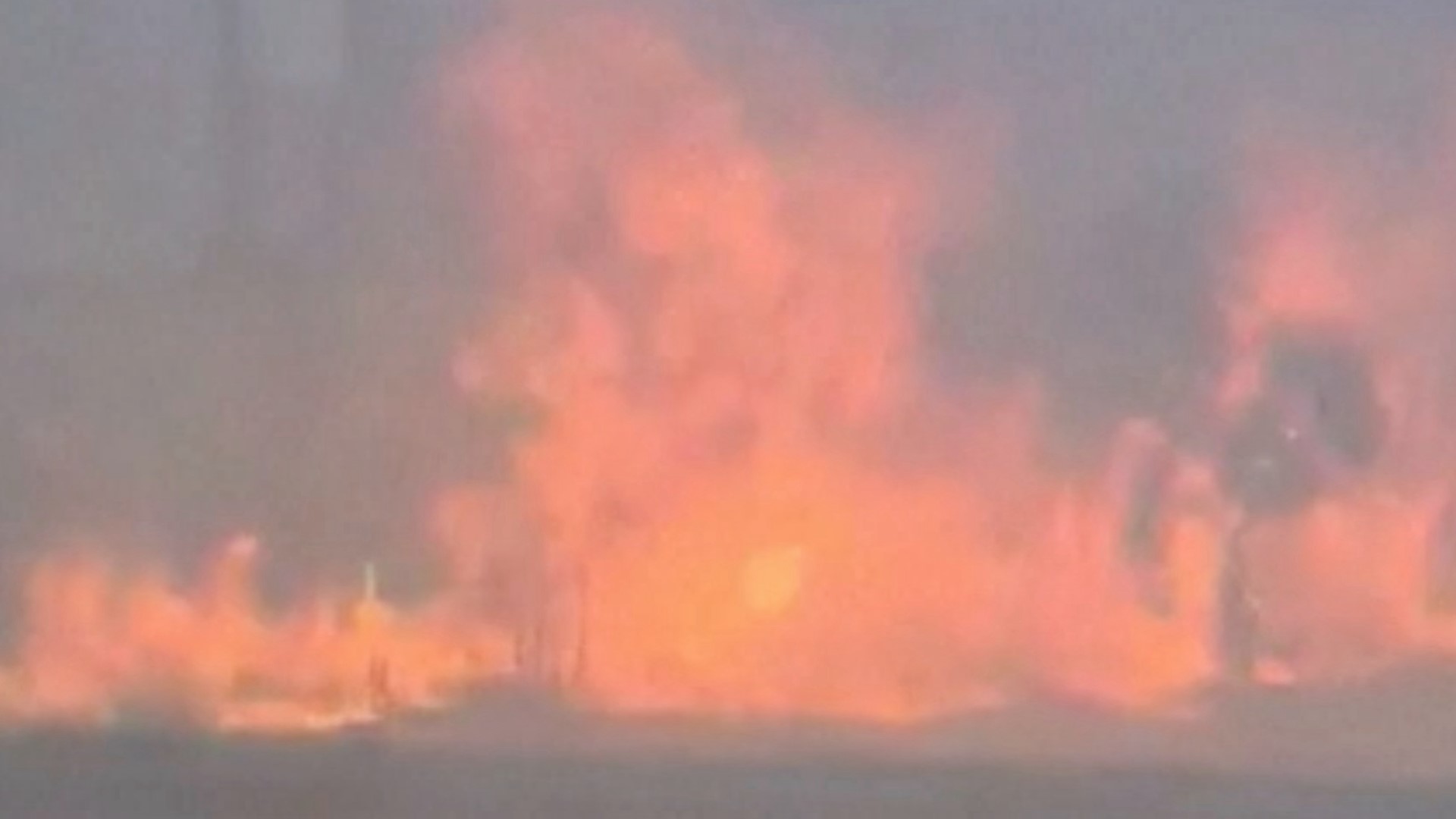 DENVER — The world’s largest firefighting plane has been shut down just as Western states prepare for a wildfire season that fire officials fear could be worse than the average year.

Tara Lee, a spokeswoman for Washington Gov. Jay Inslee, said via email Friday that the state’s Department of Natural Resources was alerted to the shutdown of the worlds’ largest firefighting plane called the Global SuperTanker.

The decision to cease the SuperTanker’s operations was first reported by Fire Aviation, an industry website that reported an email was sent this week to officials in Colorado, Oregon, Washington and the U.S. government saying that the investor group that owns the plane was shutting it down.

"(Global SuperTanker President Dan Reese) said they are in discussions with prospective buyers, but it was unknown at that time if the aircraft would continue to be configured as an air tanker capable of carrying more than 17,500 gallons or if it would be used as a freighter," Fire Aviation reported.

Washington's Department of Natural Resources said the state did not have a contract with the company, so they haven't lost any money by the shutdown. The agency said it's looking at other options for aerial firefighter, but don't expect this to have much of an impact on their efforts this year.

Credit: AP
FILE - In this May 5, 2016, file photo, a Boeing 747-400 Global SuperTanker drops half a load of its 19,400-gallon capacity during a ceremony at Colorado Springs, Colo. (Christian Murdock/The Gazette via AP, File)

A spokesman for company that operates the plane, Global SuperTanker Services LLC, declined to comment Friday.

The Global SuperTanker is a converted Boeing 747 plane that can dump up to 19,200 gallons (72,678 liters) of water or flame retardant in just six seconds and fly as low as 200 feet (61 meters) above the ground to do its work. It can be refilled in just 13 minutes.

Nieberg is a corps member for the Associated Press/Report for America Statehouse News Initiative. Report for America is a nonprofit national service program that places journalists in local newsrooms to report on undercovered issues.