Here’s where you can find out about the air quality near you as dozens of wildfires burn in the western United States. 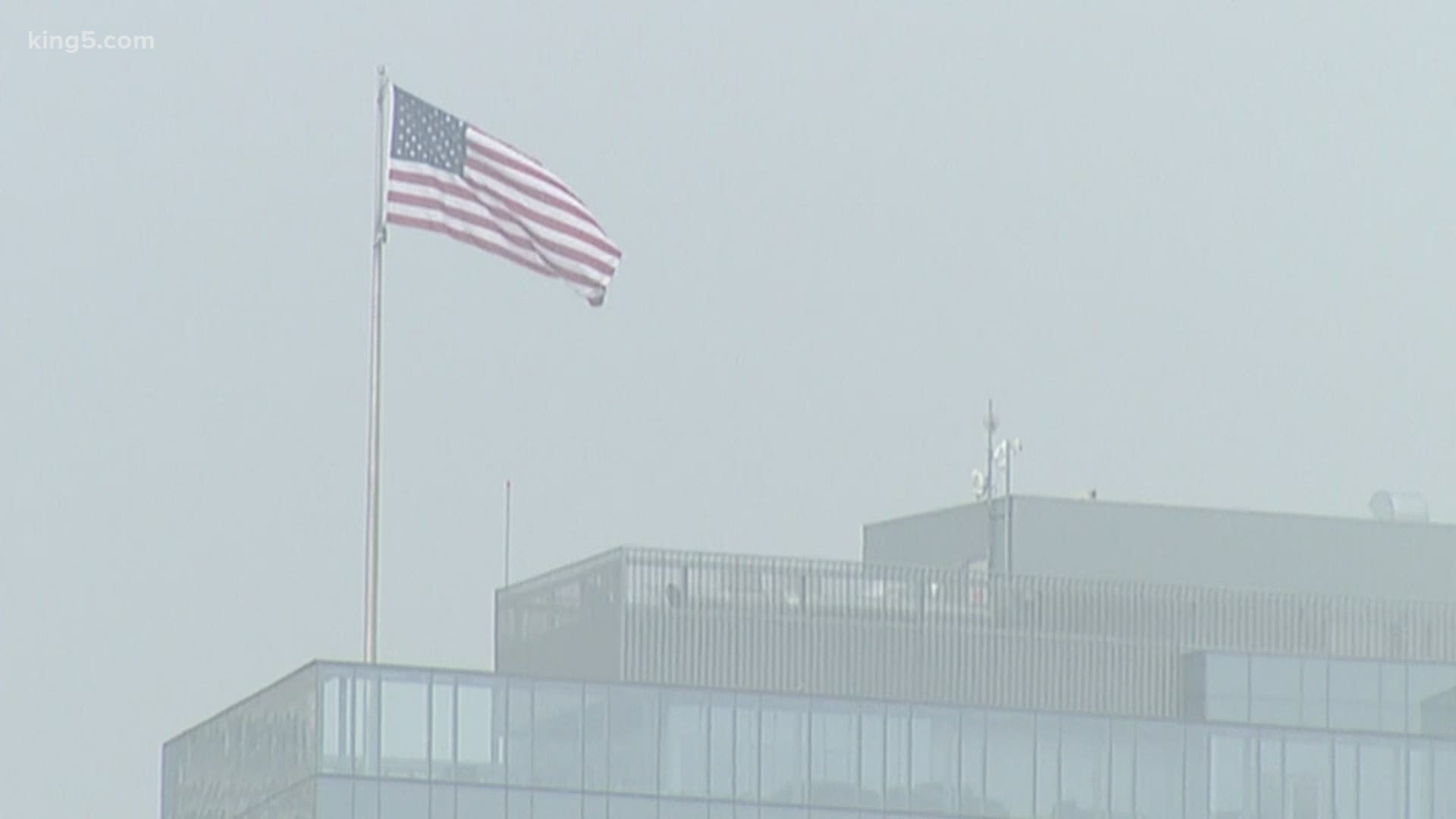 The smoke from dozens of wildfires in the western United States is stretching all across the country - and into Mexico, Canada and even Europe.

An interactive map using data from AirNow offers a look at how all that smoke is impacting air quality in the west and across the country. AirNow reports air quality using the Air Quality Index or AQI. The color-coded system is meant to help people know whether the air is considered healthy or not.

Satellite images even showed that smoke from the wildfires has traveled almost 5,000 miles to Britain and other parts of northern Europe, scientists said Wednesday.

The wildfires raging across tinder-dry landscape in California, Idaho, Oregon and Washington are extraordinary, but the long reach of their smoke isn't unprecedented. While there are only small pockets in the southeastern U.S. that are haze-free, experts say the smoke poses less of a health concern for those who are farther away.

Last week, people from Seattle to San Francisco woke to an eerie orange glow in the sky as smoke lingered in the air.

Social media was filled with photos of the unusual sky and many people complained their cellphone cameras weren’t accurately capturing the golden hues.

The East Coast experienced a similar, yet diminished, phenomenon this week as the wildfire smoke drifted across the country. The sun was transformed into a perfect orange orb as it set over New York City on Tuesday. Photographs of it sinking behind the skyline and glinting through tree leaves flooded social media.

On Wednesday, New Jersey residents described a yellow tinge to the overcast skies, and weather forecasters were kept busy explaining the phenomenon and making predictions as to how long the conditions would last.

RELATED: When will the smoke clear in Washington? Air quality along the coast improving