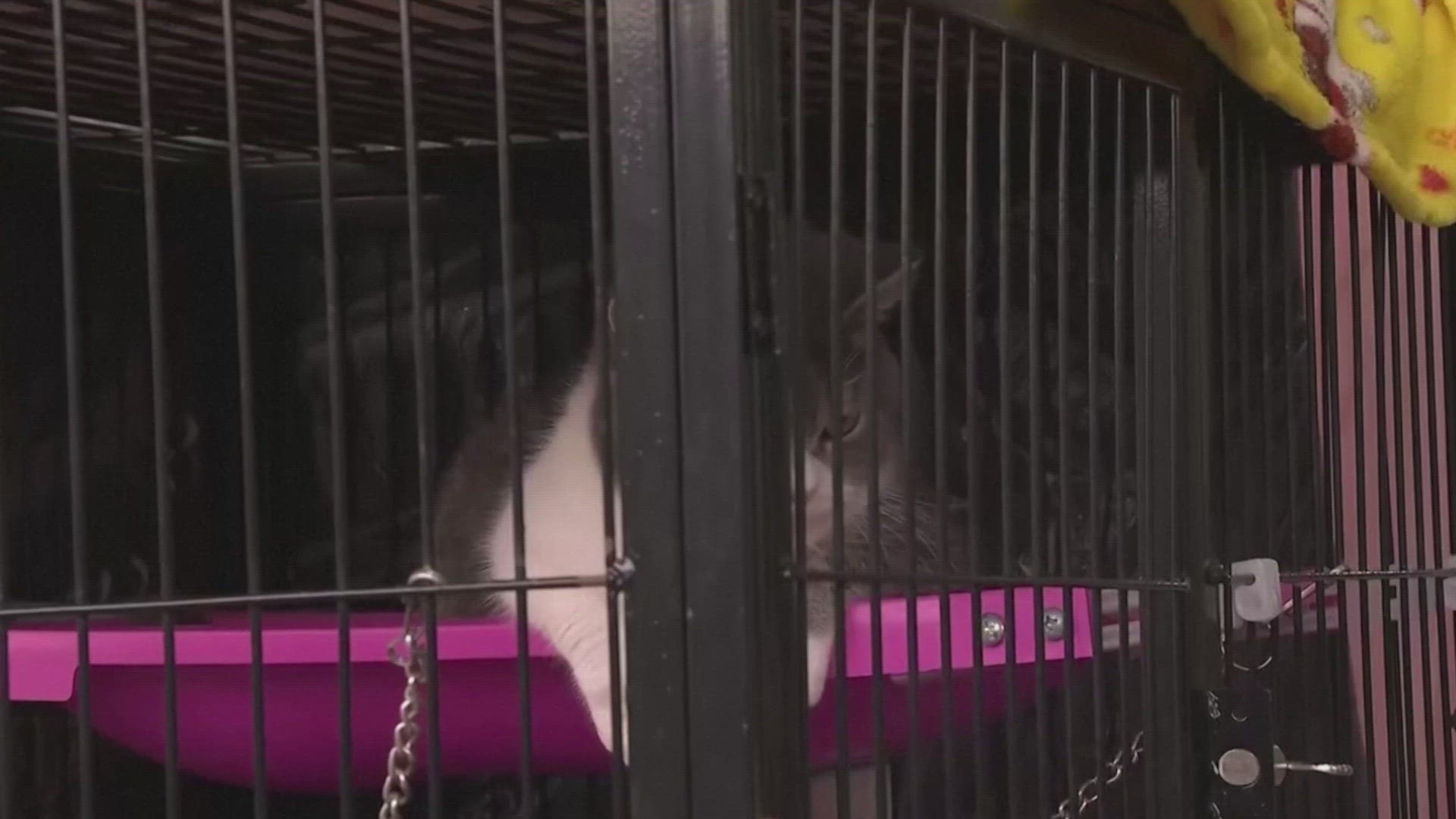 In a plot that federal prosecutors say reads like a Hollywood heist screenplay, three Brooklyn residents have been indicted in an alleged scheme to steal more than $30 million from overseas banks and launder the money in the U.S.

The Department of Justice announced Tuesday that Val Cooper, 56, Alex Levin, 52, and Garri Smith, 49, were charged with money laundering conspiracy and conspiracy to violate the Travel Act. The men allegedly stole the millions from safe deposit boxes at mostly Eastern European banks that did not have high levels of security.

“The crimes we allege in this indictment read like something straight out of Hollywood fiction,” FBI Assistant Director-in-Charge William F. Sweeney said in a statement. “The thieves used sophisticated tools to thwart security systems at foreign banks and tried to cover their tracks by laundering money through U.S. banks."

Prosecutors allege that the men chose banks in multiple foreign countries, including Ukraine, Russia, North Macedonia, Moldova, Latvia, Uzbekistan and Azerbaijan, that lacked security features such as video surveillance cameras in some areas. They allegedly bought their own safe deposit boxes, posing as customers.

Once inside, according to prosecutors, the men would use sophisticated camera equipment to take pictures inside the locks of other safe deposit boxes. That included borescropes which are often used in medical procedures.

They allegedly used the photos to make duplicate keys to open the boxes and steal from the victims. Items stolen included money, gold bars and jewelry, prosecutors said. Cooper, the alleged ringleader, and Levin used their U.S. bank accounts to launder the money while Smith committed some of the thefts, the DOJ said.

A search warrant served Tuesday at Cooper's home allegedly netted safe deposit box keys with no numbering on them, cash, jewelry and high-end handbags. The search of a storage unit revealed a borescope -- the camera allegedly used in the crimes -- and a safe deposit lock box.

The men face up to 20 years in prison if convicted of money laundering conspiracy.