Western leaders said the plane appeared to have been unintentionally hit by an Iranian missile amid soaring tensions between the U.S. and Tehran. 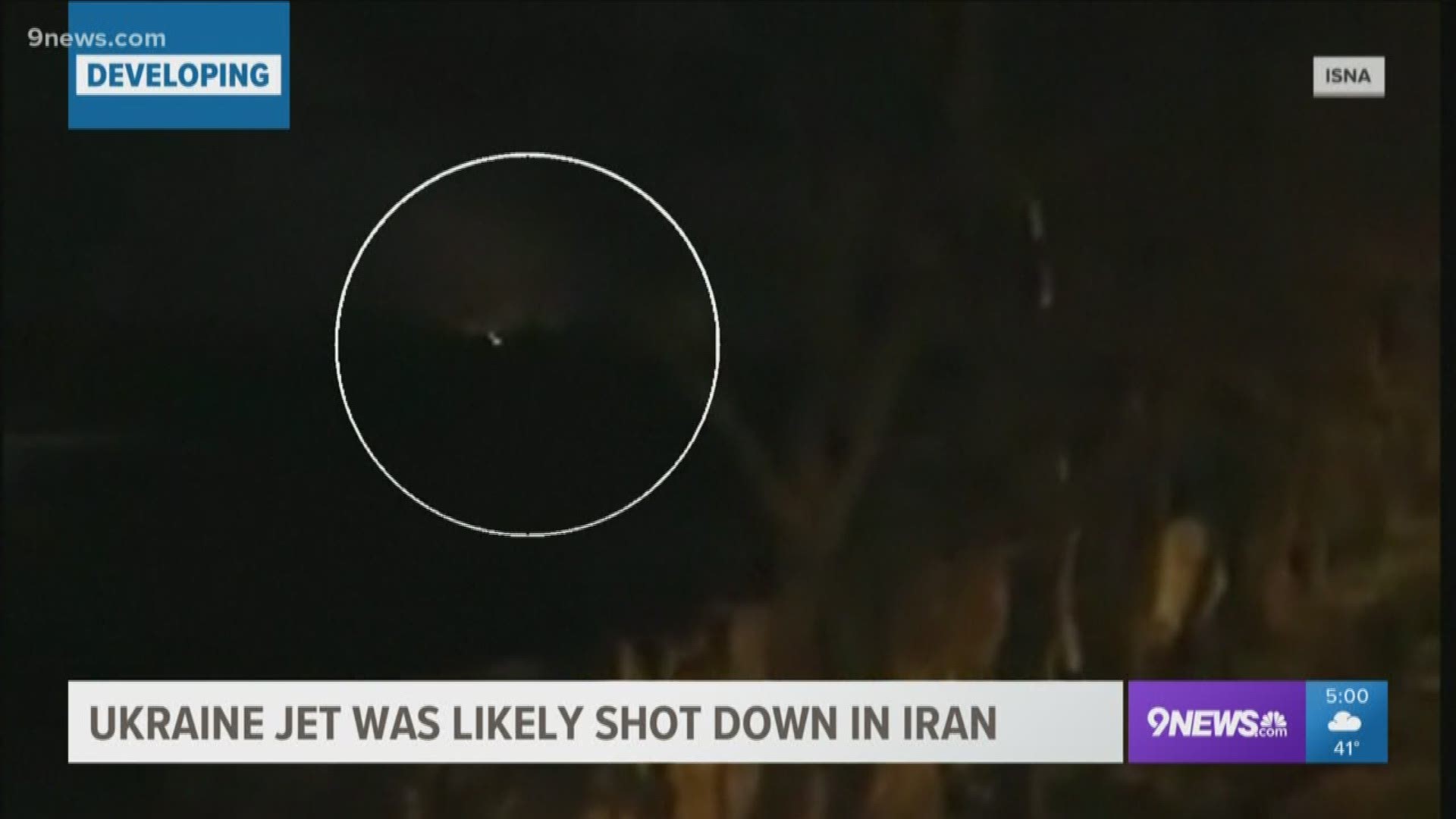 The U.S. is promising to take “appropriate action” in response to its assessment that an Iranian missile was responsible for downing a Ukrainian jetliner that crashed outside Tehran.

Iran on Friday denied allegations by the U.S. and Canada that it shot down a Ukrainian Boeing 737-800 with a missile strike and demanded the two nations show their evidence.

The comment from Ali Abedzadeh came on Friday in a news conference in Tehran over the crash.

The demand came hours after Iran state media said authorities invited Boeing to take part in the investigation into the Ukrainian International Airlines crash that killing all 176 people on board.

The state-run IRNA news agency quoted a Foreign Ministry spokesman as saying Iran "has invited both Ukraine and the Boeing company to participate in the investigations.”

He says it will also welcome experts from other countries' whose citizens died in the crash.

The jetliner crashed the same morning that Iran launched a series of missiles at Iraqi bases that house U.S. troops. The missile attack was retaliation for the U.S. killing of Gen. Qassem Soleimani.

Iran has said the cause of the crash was mechanical and not related to the missile launches. It said Thursday that the pilots never called for help and that they were trying to turn back to the airport when the plane went down.

Sixty-three of those on the plane were Canadian citizens.

TEGNA Staff contributed to this report.