Japan's NHK national television says Hakuho has decided to retire because of a right knee injury. 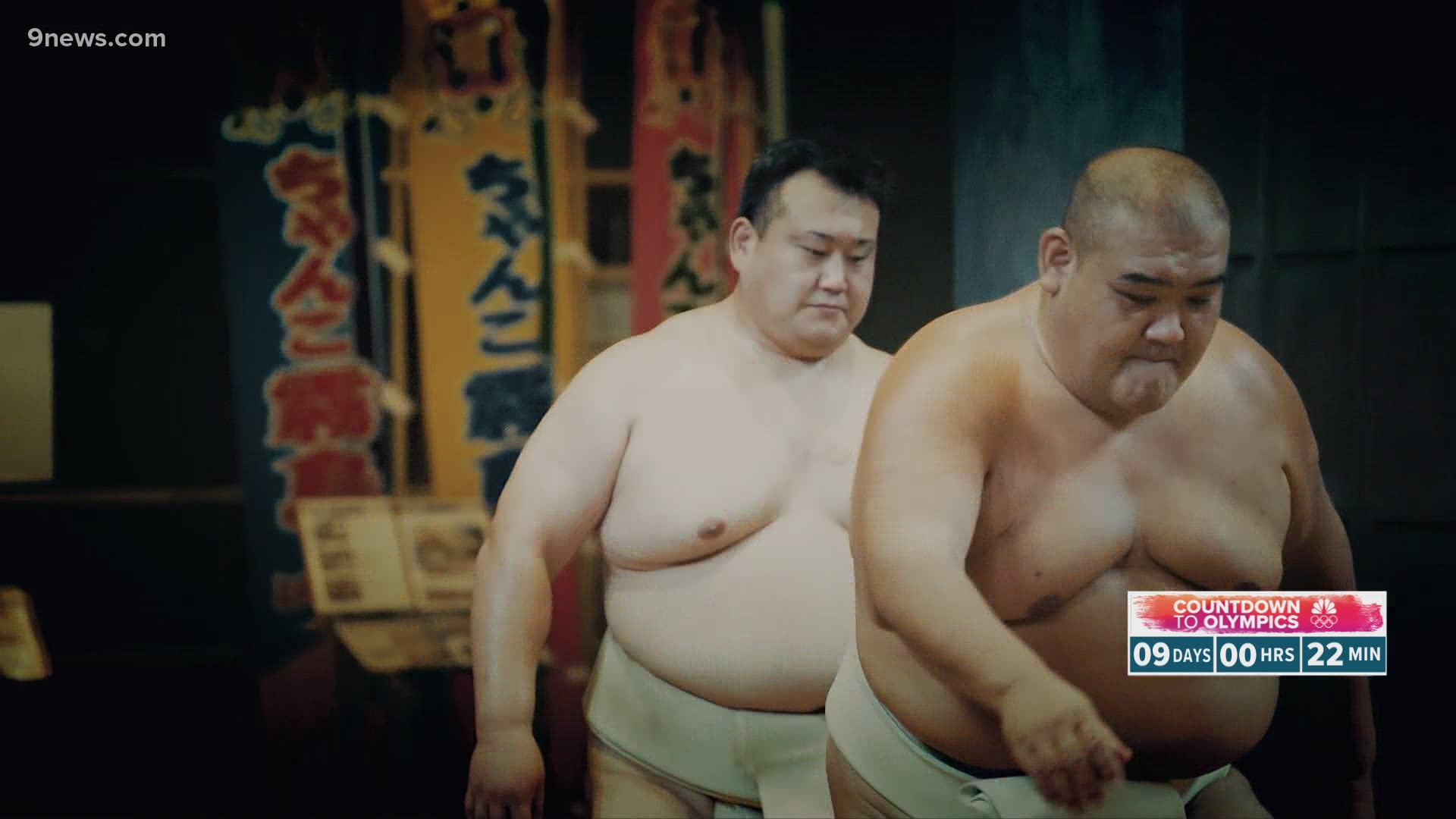 Sumo great Hakuho is retiring at the age of 36, marking the end of an era in Japanese traditional sport.

The Mongolian-born Yokozuna, or grand champion, Hakuho has won a record 45 tournaments, including 16 perfect victories, which is also a record.

He has decided to retire because of a right knee injury, according to Japan's NHK national television. He achieved 1,187 wins, an all-time record in sumo.

Yokozuna Deliberation Council chairman Hironori Yano told a news conference that he learned of his intention to quit from his stable master. Hakuho is expected to submit a formal retirement document later.

Born Munkhbat Davaajargal in 1985, he is the son of a silver-medal winner for Mongolia in freestyle wrestling at the 1968 Mexico City Olympics.

Hakuho came to Japan at the age of 15 to start his sumo career.

He debuted in 2001 and won his first title in the makuuchi top division five years later before reaching the highest rank of Yokozuna in July 2007, aged 22.

In the 2000s, Hakuho and rival Mongolian champion Asashoryu wooed fans with their respective good guy versus bad guy images.

Hakuho obtained Japanese citizenship in 2019, earning the right to set up and run his sumo stable after retirement to train wrestlers.

Hakuho had a knee operation in March. In July, he won the Nagoya Grand Sumo Tournament, the only one he competed in this year after missing all or part of the past six competitions.

His retirement will leave only one wrestler, Terunofuji, at sumo's top rank.