In her first on-camera interview since Joe Biden publicly denied her allegations, Tara Reade was asked what she would say to Biden, if he was watching. 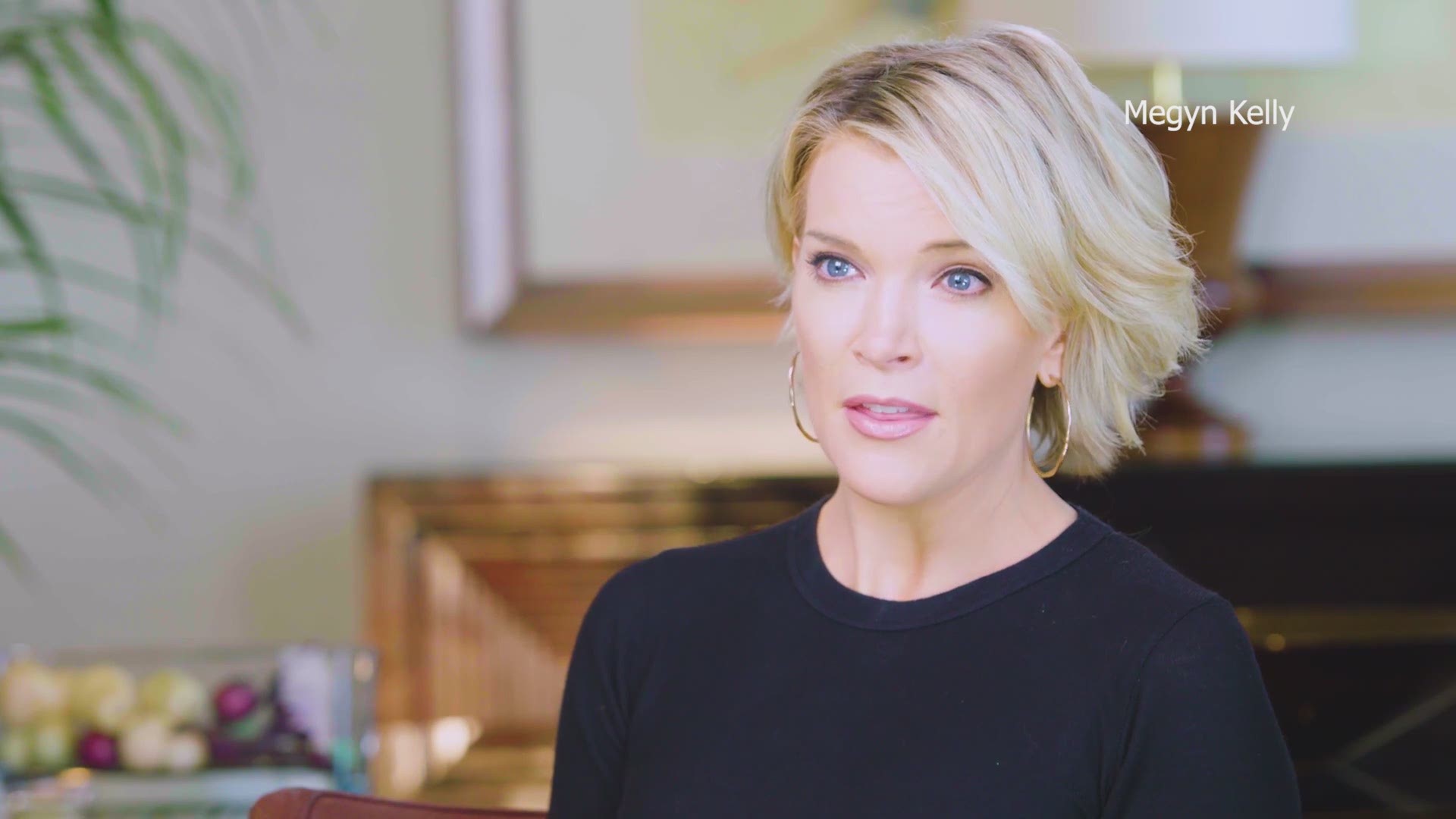 WASHINGTON — Tara Reade, the former staffer who has accused Joe Biden of sexually assaulting her in 1993, said Thursday in an interview with Megyn Kelly that she wishes Biden would drop out of the presidential race.

The former vice president and presumptive Democratic nominee has categorically denied Reade's allegation that he sexually assaulted her in the basement of a Capitol Hill office building in the spring of 1993.

In her first on-camera interview since Biden's response, Megyn Kelly asked Reade what she would say to Biden, if he was watching.

"I want to say, you and I were there, Joe Biden, please step forward and be held accountable. You should not be running on character for the president of the United States," Reade said. She added that she knows he won't drop out of the race, but "that's how I feel emotionally."

RELATED: Tara Reade: 'I didn't use sexual harassment' in complaint against Joe Biden

Former Fox News and NBC News anchor Megyn Kelly released a short clip on social media of the interview she did Thursday with Reade.

During the interview, Reade said some of Biden's "surrogates" have been saying "really horrible things about me and to me" on social media, while acknowledging Biden has not.

When asked whether she wants an apology, Reade said she thinks "it's a little late."

Credit: AP
In this April 4, 2019, photo Tara Reade poses for a photo during an interview with The Associated Press in Nevada City, Calif. (AP Photo/Donald Thompson) 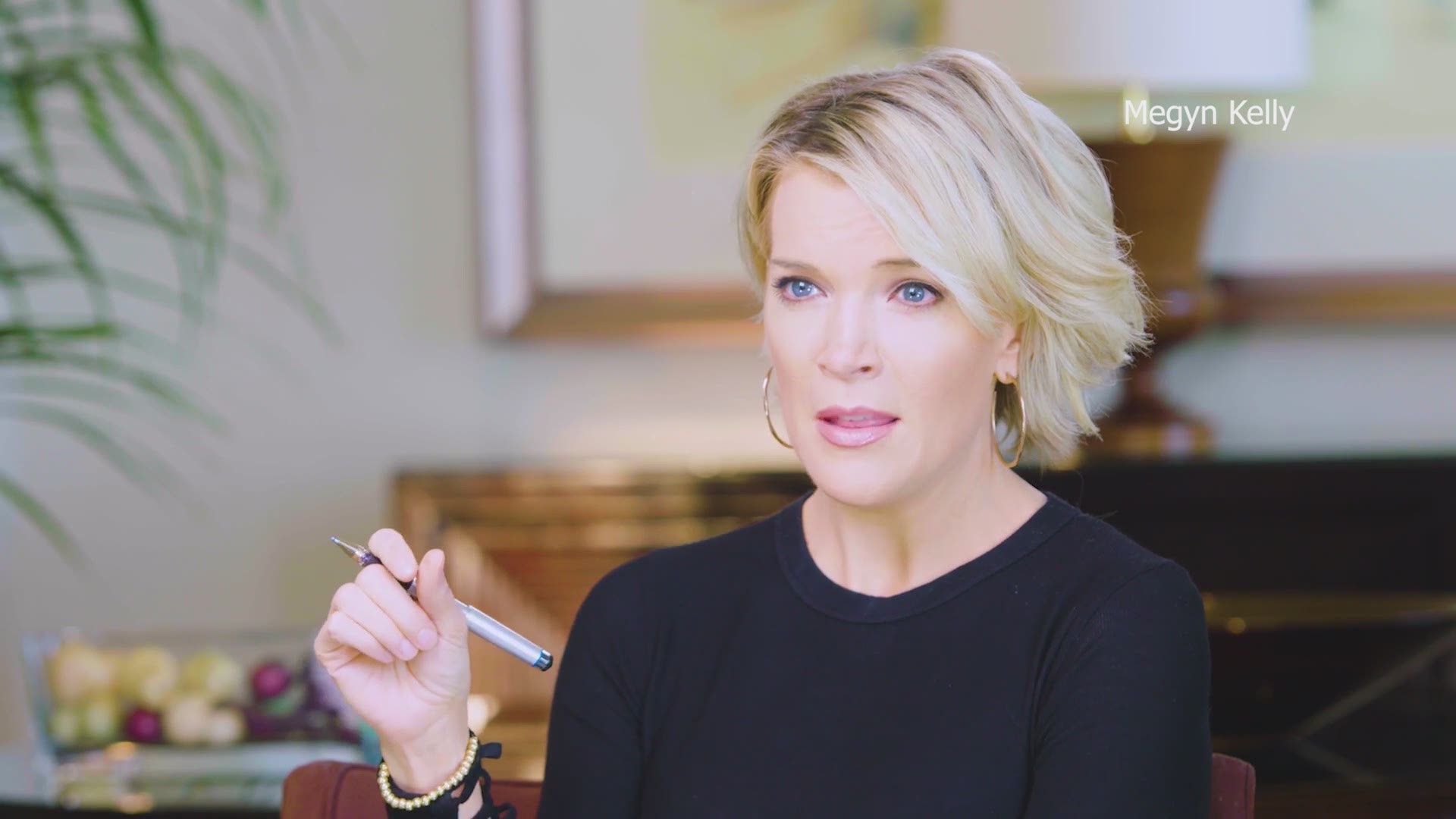