The divorce comes after John Mulaney's recent stay in rehab. 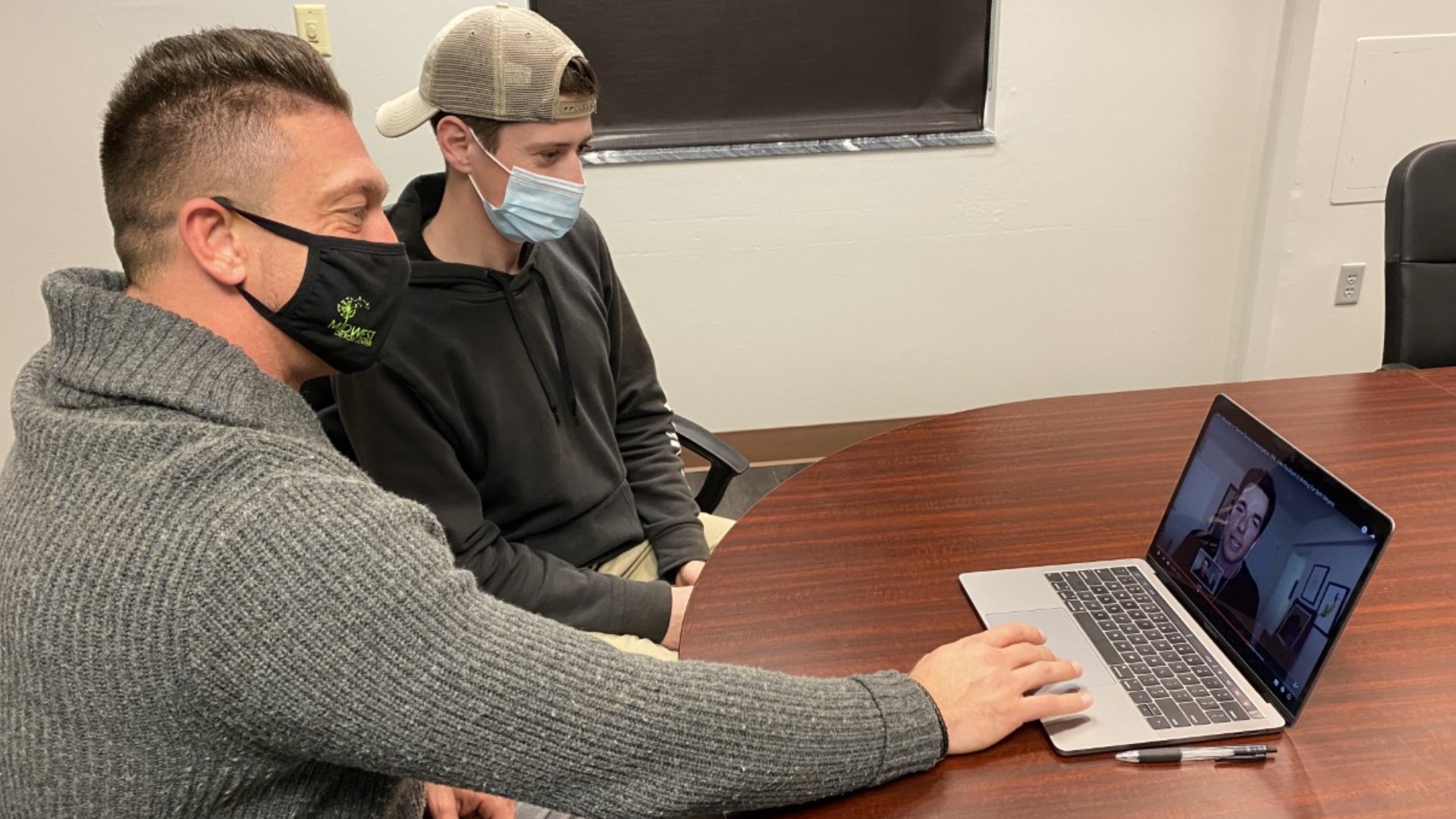 Comedian John Mulaney and his wife, Annamarie Tendler, are ending their marriage of six years. That's according to multiple industry news outlets.

The breakup comes after Mulaney's recent stay in rehab, according to Page Six.

"I am heartbroken that John has decided to end our marriage. I wish him support and success as he continues his recovery," a representative for Tendler reportedly told People Magazine.

“John will not have any further comment as he continues to focus on his recovery and getting back to work," a spokesman for Mulaney reportedly told Page Six.

Mulaney entered rehab in December and left to continue outpatient recovery in February, Vulture reported. In his comedy routines, Mulaney reportedly has been open about his struggles with substances.

Mulaney has a series of sold-out shows in New York City for his return to stand-up starting Monday night.