McDonald's CEO pushed out after relationship with employee

In an email to employees, Easterbrook acknowledged he had a relationship with an employee and said it was a mistake. 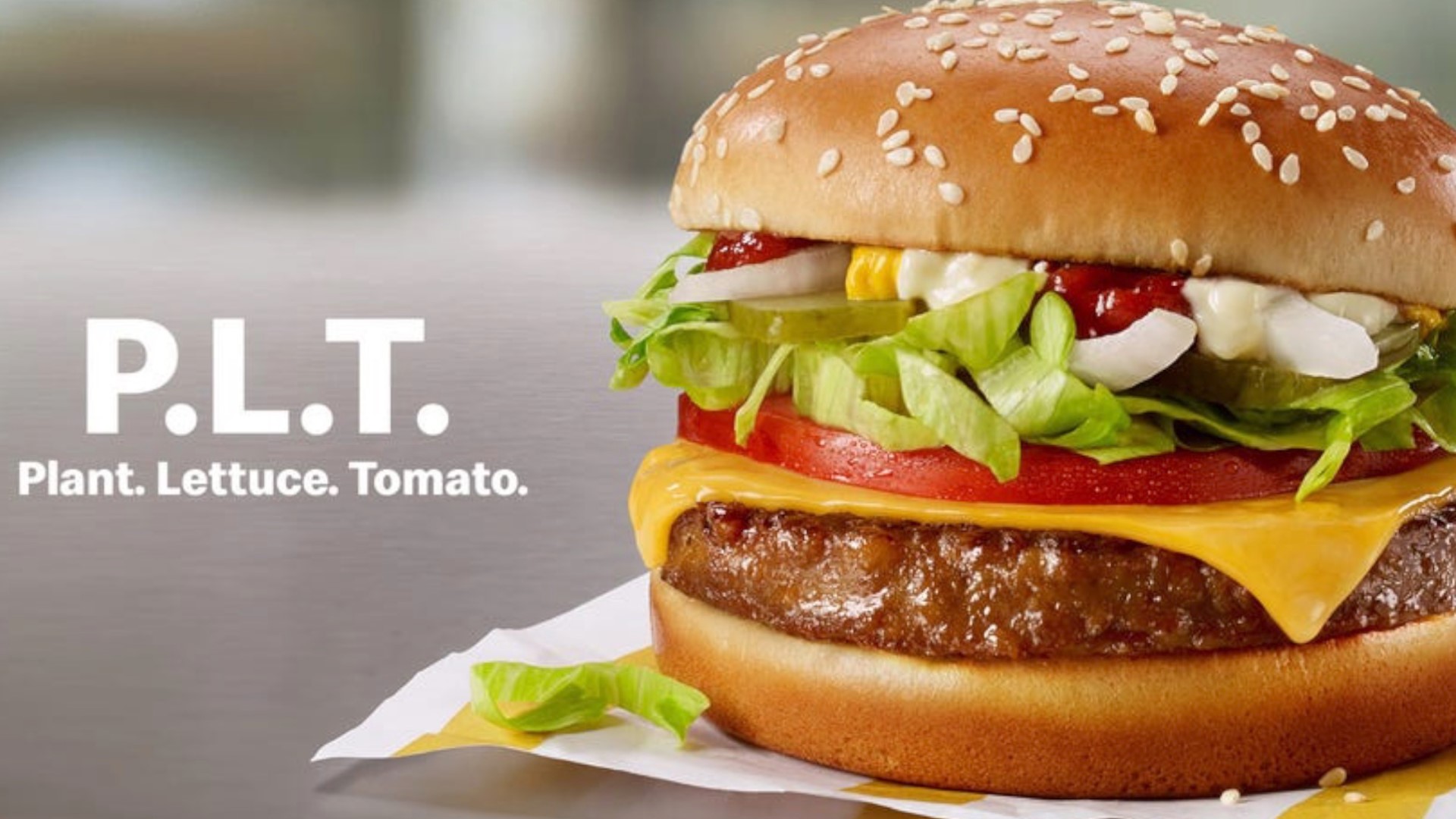 NEW YORK — McDonald's chief executive officer has been pushed out of the company after violating company policy by engaging in a consensual relationship with an employee, the corporation said Sunday.

In an email to employees, Easterbrook acknowledged he had a relationship with an employee and said it was a mistake.

"Given the values of the company, I agree with the board that it is time for me to move on," Easterbrook said in the email.

McDonald's board of directors voted on Easterbrook's departure Friday after conducting a thorough review. Details of Easterbrook's separation package will be released Monday in a federal filing, according to a company spokesman. He will also be leaving the company's board. Easterbrook was CEO since 2015.

McDonald's would not provide details about the employee with whom Easterbrook was involved, and an attorney for Easterbrook declined to answer questions.

The board of directors named Chris Kempczinski, who recently served as president of McDonald's USA, as its new president and CEO.

Two weeks ago, McDonald's reported a 2% drop in net income for the third quarter as it spent heavily on store remodeling and expanded delivery service. The company's share price has dropped 7.5% since, though it's still up 9.2% for the year. The burger chain also has been plagued by declining restaurant traffic.

The leadership transition is unrelated to the company's operational or financial performance, the company said in a news release.

McDonald's decision to act may be a sign of progress on workplace issues that have come to light in the #MeToo era, said Carl Tobias, a law professor at the University of Richmond.

"Other companies don't always act on that kind of information or fire their CEO for that, and so it seems like they trying to enforce a pretty strict policy in this situation," Tobias said.

RELATED: A 5-year-old boy dialed 911 for a Happy Meal, so a Mesa police officer took care of his 'emergency'

Fight for $15, the group which filed the charges, said McDonald's response to its sexual harassment complaints has been inadequate, and "the company needs to be completely transparent about Easterbrook's firing and any other executive departures related to these issues."

Kempczinski joined McDonald's in 2015. He was responsible for approximately 14,000 McDonald's restaurants in the U.S. He was instrumental in the development of McDonald's strategic plan and oversaw the most comprehensive transformation of the U.S. business in McDonald's history, said Enrique Hernandez, chairman of McDonald's board, in a statement.

Kempczinski described Easterbrook as a mentor.

RELATED: The McRib is back again, and it comes with Instagram GIFs