As protests continue across the United States in the wake of the death of George Floyd, big names are expressing support for protesters and Black Lives Matter. 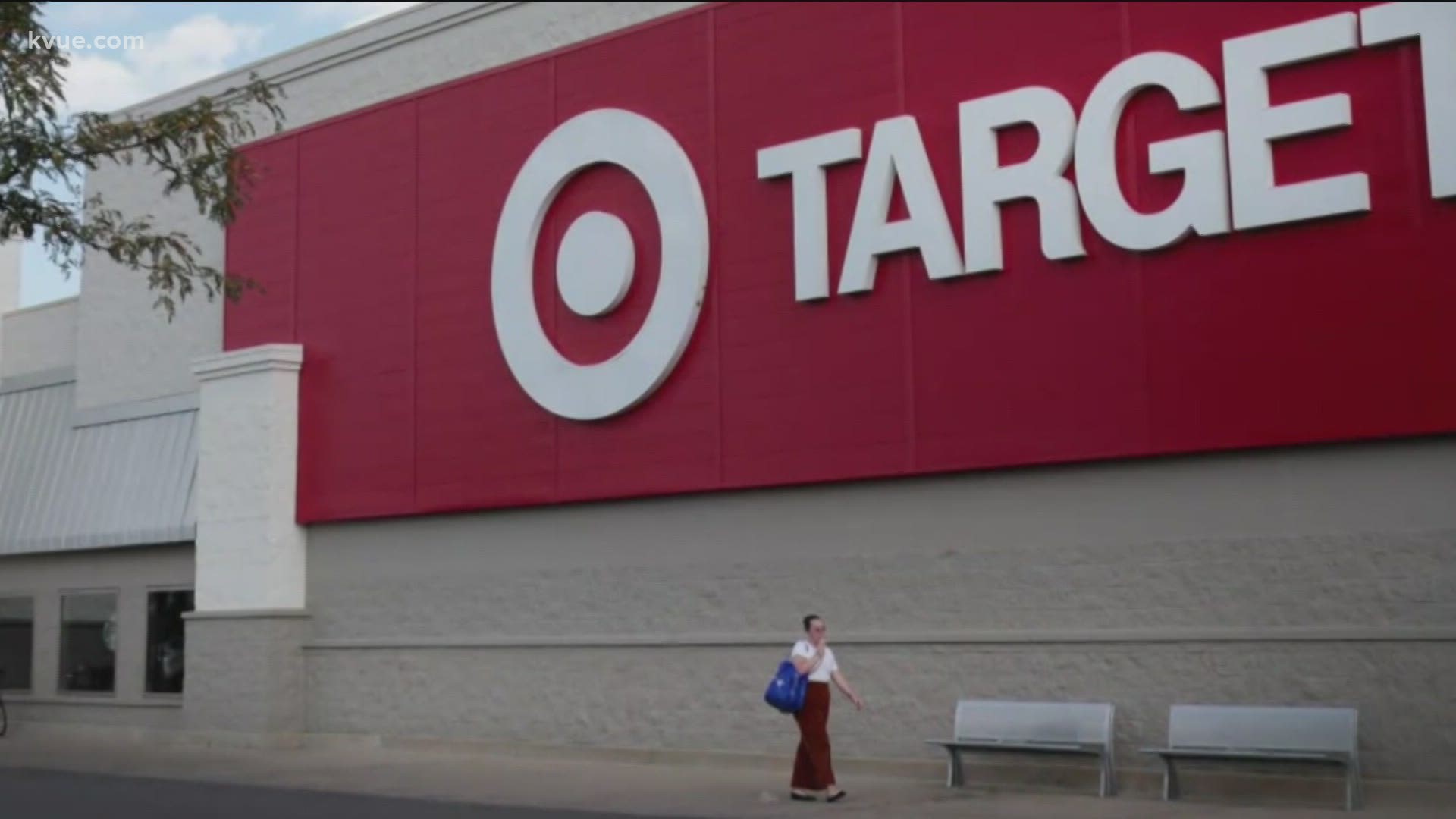 Celebrities and major brands are using their platforms to support protesters and the Black Lives Matter activist group.

Tens of thousands of people were in the streets of cities across America continuing on with days-long protests, a tinderbox that was ignited by the death of George Floyd.

Minneapolis police officer Derek Chauvin has been charged with third-degree murder in relation to Floyd's death. Chauvin has been accused of ignoring another officer, the Associated Press reports, who expressed concern as Chauvin was seen on video pressing his knee into Floyd's neck as the man begged him to stop, saying he couldn't breathe.

Amazon Prime Video posted a message to their Instagram account writing, "Together we stand with the black community - colleagues, artists, writers, storytellers, producers, our viewers - and all allies in the fight against racism and injustice. #BlackLivesMatter."

Streaming service Hulu posted to their Twitter account saying, "We support Black lives. Today, and every day. You are seen."

Streaming giant Netflix wrote, "To be silent is to be complicit. Black lives matter."

And Twitter itself changed its avatar in support of Black Lives Matter.

YouTube updated their icon on Twitter in solidarity with Black Lives Matter and wrote, "When members of our community hurt, we all hurt."

Celebrities are also using their platforms to express their support for protesters.

"We have had enough," NBA legend Michael Jordan said in a statement. "I don't have the answers, but our collective voices show strength and the inability to be divided by others. We must listen to each other, show compassion and empathy and never turn our backs on senseless brutality."

The Associated Press reported that police have arrested almost 1,669 people in 22 cities across the U.S. since Thursday during various protests.

President Trump, speaking in Florida after witnessing the launch of a manned SpaceX rocket said, “I stand before you as a friend and ally to every American seeking justice and peace, and I stand before you in firm opposition to anyone exploiting this tragedy to loot, rob, attack and menace. Healing, not hatred. Justice not chaos are the missions at hand.”

According to authorities, three people were shot in Indianapolis Saturday night, with one fatality. This is in addition to other deaths in Detroit and Minneapolis in recent days as protests raged on across the country, into, and over the weekend.