MGM Resorts will be the first resort on the Las Vegas Strip to prohibit tobacco smoke inside when it opens Sept. 30. 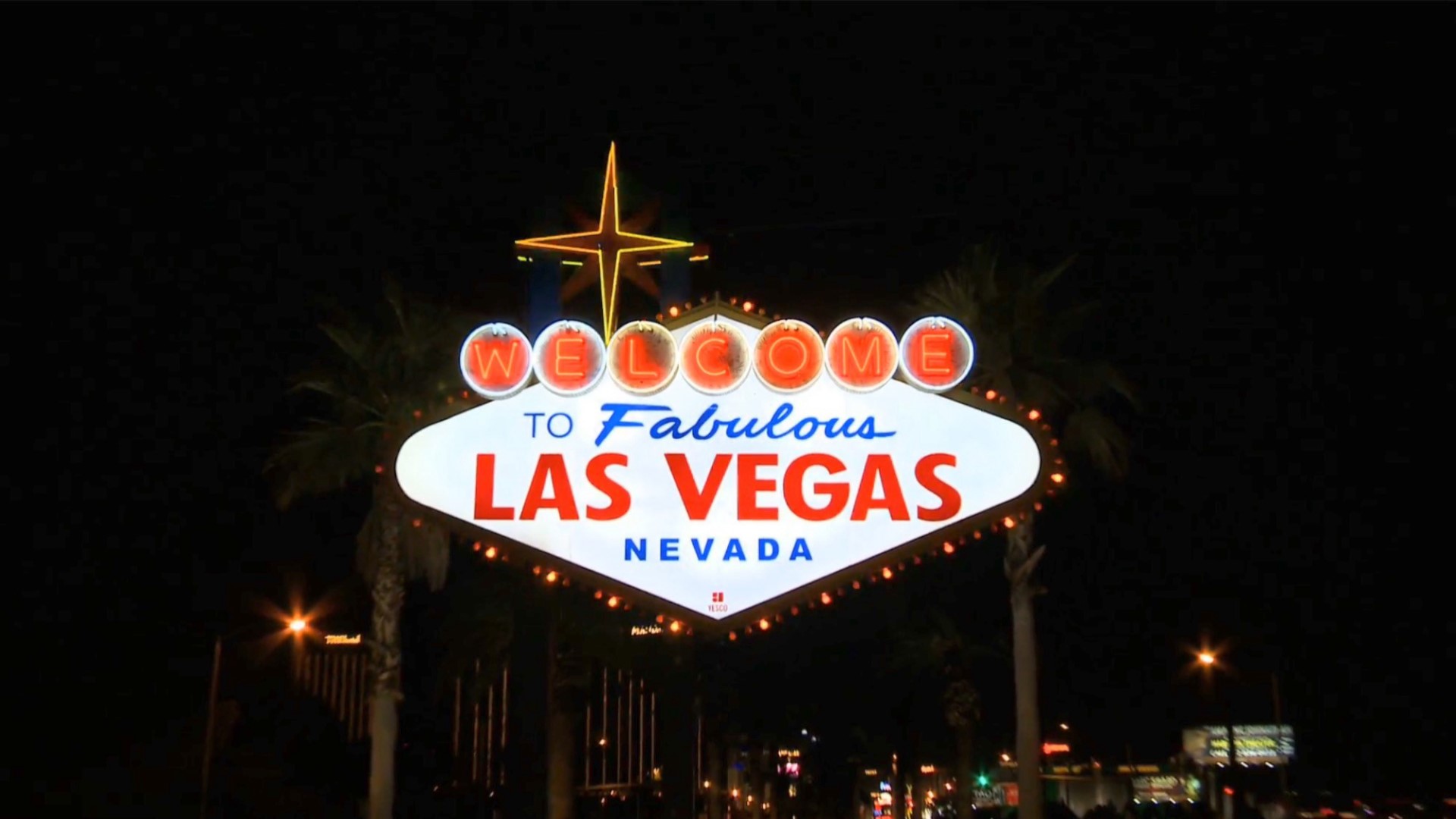 One of the last Las Vegas Strip resorts to reopen after coronavirus closures will be the first to be smoke-free, MGM Resorts International announced Monday.

Park MGM will prohibit tobacco smoke inside when it opens Sept. 30, said Anton Nikodemus, president and chief operating officer of the 3,000-room property that many remember as the Monte Carlo casino-hotel.

“We’re making the facility completely non-smoking because of continued guest requests,” he said. The property also includes the upscale NoMad hotel, which will open, and the 5,200-seat Park Theater, which remains closed due to a COVID-19 ban on crowds.

Moving to smoke-free is hardly a gamble, Nikodemus said: “We believe there is a high level of pent-up demand to have a non-smoking casino, especially here in Las Vegas."

The move by the city’s largest casino employer is a turning point in a city known for neon lights and tourists lighting up even if they can’t at home. Smoking and secondhand smoke has in the past sparked lawsuits and intense political debate.

“The tradition has been that you go to Las Vegas to do things that are bad for you,” said Michael Green, a University of Nevada, Las Vegas history professor whose father was a blackjack dealer for 30 years at old Las Vegas casinos, including the Stardust and Showboat.

Let’s start this Monday off with the news we've all been waiting for!

We’re pleased to announce that @parkmgm will be reopening as The Strip’s first fully smoke-free casino resort on September 30.

“COVID-19 is forcing us to rethink a lot of things. Maybe this is one,” Green said. “I think there might be a better reaction now, while people are asked to wear masks.”

Neighboring states including California have strict smoking bans. In 2006, Nevada voters were offered two smoking initiatives and passed the Clean Indoor Air Act to ban smoking in many public places — but not casinos, bars, taverns, strip clubs, smoke shops and private residences. A competing measure backed by gambling and tavern industries was rejected.

Advocates called for a smoking ban when casinos were allowed to reopen June 4, but the Nevada Gaming Control Board declined to address the issue.

Masks or face coverings are required for people in Nevada casinos, like most other public places, under a mandate from Gov. Steve Sisolak.

Nikodemus said being closed since mid-March due to the COVID-19 pandemic revived an idea that had been considered when the Monte Carlo hotel and casino floor was renovated, rebranded and reopened as Park MGM in 2018.

“During this time we’ve been able to really prepare the property for a smoke-free resort experience,” he told The Associated Press.

Even carpeting and wall coverings have been replaced “to make sure it’s a brand-new experience for the customers walking in that door,” he said.

Nikodemus noted that smoking areas will be provided outside Park MGM, and tobacco smoking is still allowed at nearby MGM Resorts properties including New York-New York and Aria.

He also pointed to MGM Resorts properties in other states where smoking is prohibited, including MGM Springfield in Massachusetts and MGM National Harbor in Maryland.

The Park MGM reopening is slated to be the last among 29 MGM Resorts properties in the U.S. Its Four Seasons resort, a luxury 400-room hotel inside the Mandalay Bay complex, is due to open Sept. 25.

Caesars Entertainment Inc. has yet to open its Cromwell and Planet Hollywood properties on the Las Vegas Strip, and the nearby Rio All-Suite Hotel & Casino remains closed.