The study results show good progress with a new cancer drug described as a 'guided missile' against cancer cells. 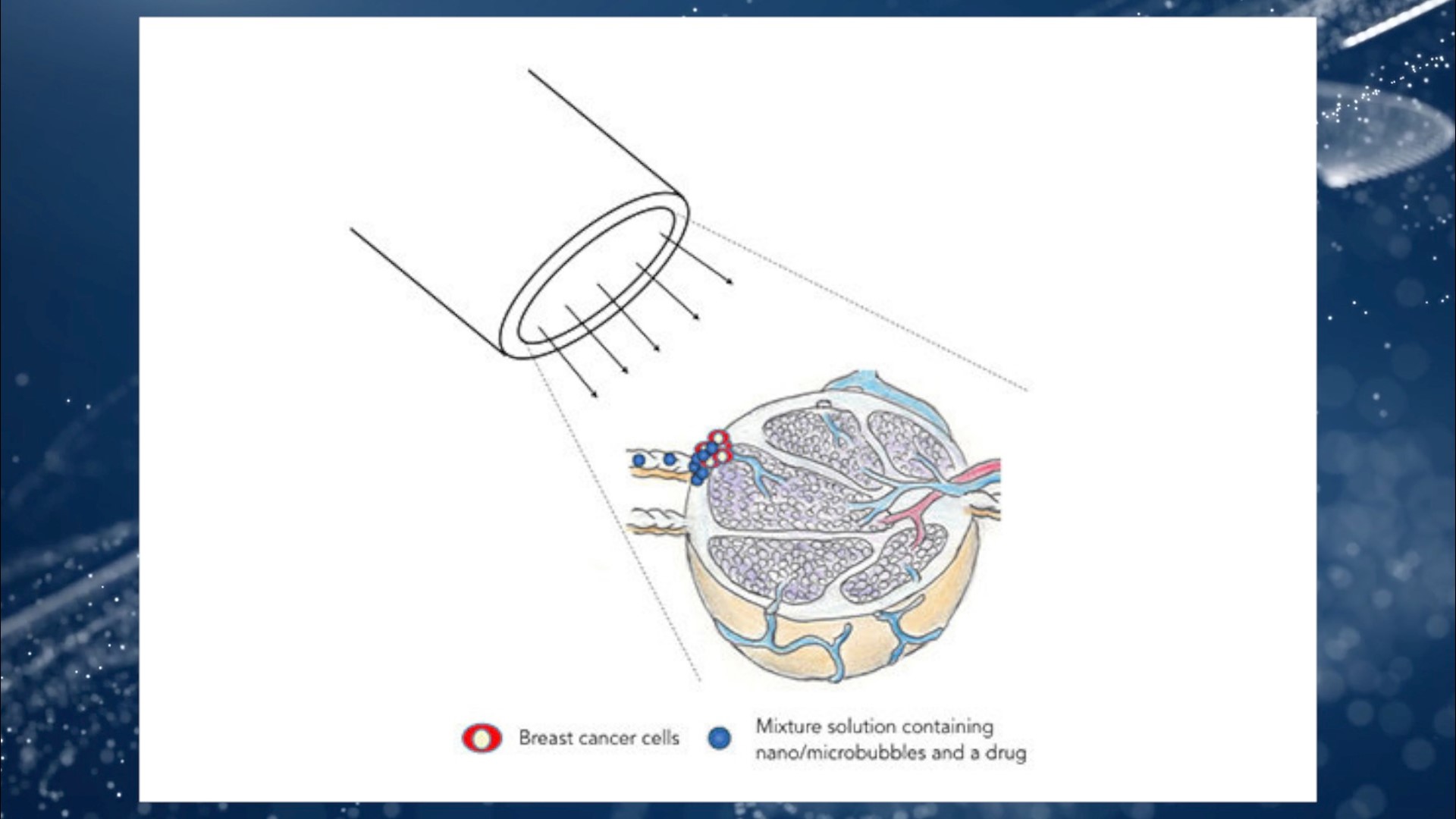 WASHINGTON — Doctors are reporting unusually good results from tests of two experimental drugs in women with an aggressive form of breast cancer that had spread widely and resisted treatment.

One drug showed particular ability to reach tumors in the brain. The other is like a guided missile that pairs a homing device for cancer cells with chemotherapy that's released when it reaches them. Results were disclosed Wednesday at the San Antonio Breast Cancer Symposium and in the New England Journal of Medicine.

The studies involve cancers that are called HER2 positive. In the New England Journal of Medicine article, researchers report they randomly assigned patients with HER2-positive metastatic breast cancer tucatinib or a placebo. The patients in the study were previously treated with trastuzumab, pertuzumab, and trastuzumab emtansine.

The study patients did not have brain metastases when they received either tucatinib or a placebo.

The conclusions show that "heavily pretreated patients with HER2-positive metastatic breast cancer" had a better "progression-free survival" rate when treated with tucatinib to trastuzumab and capecitabine, over a placebo.

TEGNA staff contributed to this report.