Lehner in a series of tweets Saturday said teams give players sedatives and anxiety pills without a doctor's consent and referenced the Philadelphia Flyers. 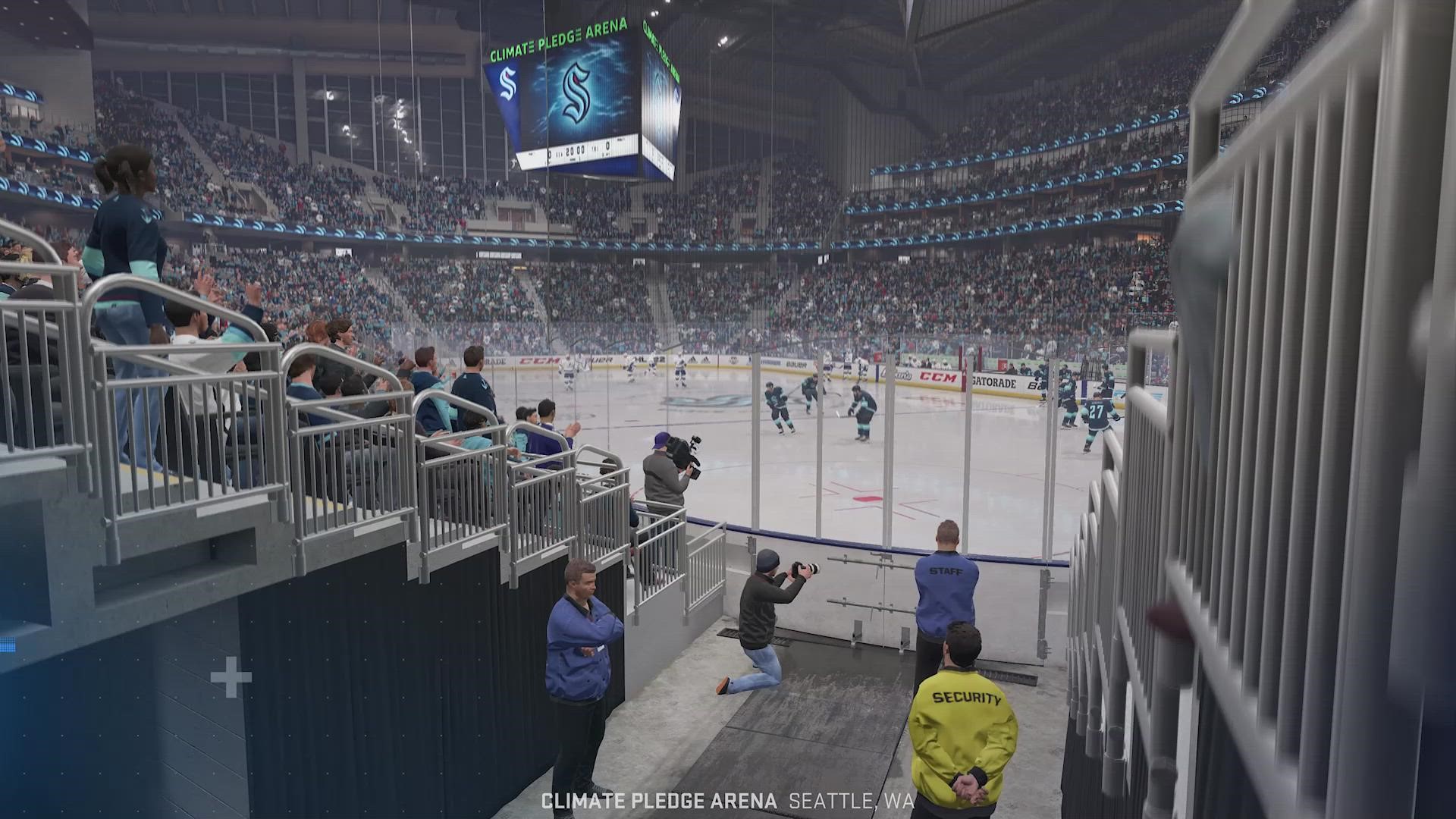 The NHL has reached out out to Robin Lehner to set up an interview after the goaltender made several accusations on social media, including that teams give players drugs without a doctor's consent, a league spokesman confirmed to The Associated Press.

In a series of tweets Saturday, Lehner said he knows "many" teams that give sedatives and anxiety pills to players without a doctor's prescription. He referenced the Philadelphia Flyers and coach Alain Vigneault and claimed to have proof.

"The health and well-being of our players is our top priority, and any care provided to them comes from the team's health care professionals, not the coaching staff," Fletcher said. "We have no reason to believe any of our players have received improper care."

Deputy Commissioner Bill Daly on Sunday morning said the league intended to speak with Lehner about his tweets. The league did not initially have plans to launch an independent investigation until the conversation with Lehner happens.

Lehner also accused the Buffalo Sabres of mismanaging an ankle injury when he played for them. His comments appeared to be related to the stalemate between Buffalo and now former captain Jack Eichel over how to treat a herniated disk.

The Sabres did not respond to a message seeking comment.

Lehner tweeted at the league and Players' Association that they know how to reach him.

The 30-year-old Swede who plays for Vegas said the Golden Knights do not give players those drugs without doctor's orders. He implied he's prepared to share more information from around the league.