Couple calls 911 after being terrorized by Roomba vacuum named 'Harry'

Even though the homeowner was embarrassed, he said he would rather be safe than sorry. 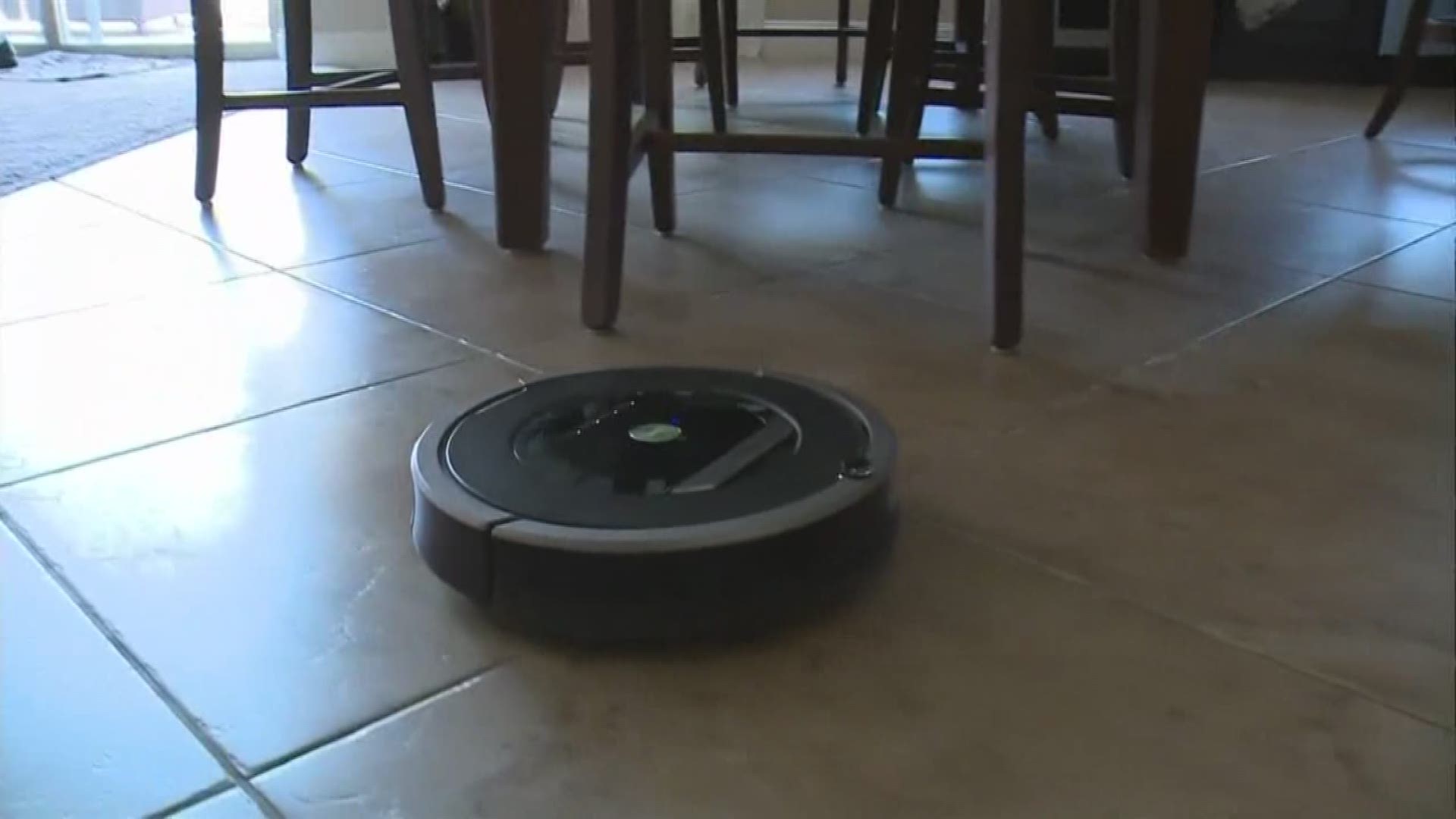 FORSYTH COUNTY, N.C. — A North Carolina couple hid in their closet and called 911 when they thought an intruder had broken into their home.

But, what deputies found making all the noise downstairs turned out to be a lot less scary: a robotic vacuum.

The couple’s new vacuum had turned itself on, gotten stuck and started hitting the wall, according to WGHP. The couple told WGHP they had gotten the robotic vacuum named Harry just a few days before.

The Forsyth County Sheriff’s Office put the homeowner’s post on its Facebook page. He recalls police swarming his home and searching for the intruder.

He remembers seeing police put their weapons away and say they had to ask him a question.

“Is this Roomba yours?” The homeowner said in the post.

The post said he told them he had just gotten the vacuum a few days before; and at that point, everyone started laughing at the situation.

The homeowner said even though there wasn't a real robber in his home, he doesn’t regret calling 911. He would rather be safe than sorry, according to WGHP.

Forsyth County Sheriff's Office
Our new friend Thomas made this post on his personal social media after he had to call us for assistance last night. We appreciate him allowing us to share it! "Last night a burglar was in our...

RELATED: Dog gets sucked up by a Roomba in Missouri

RELATED: Police respond to burglary call. It was a Roomba trapped in a bathroom