Disney executives were reportedly blown away after seeing clips of Zegler in the upcoming Steven Spielberg adaptation of 'West Side Story.' 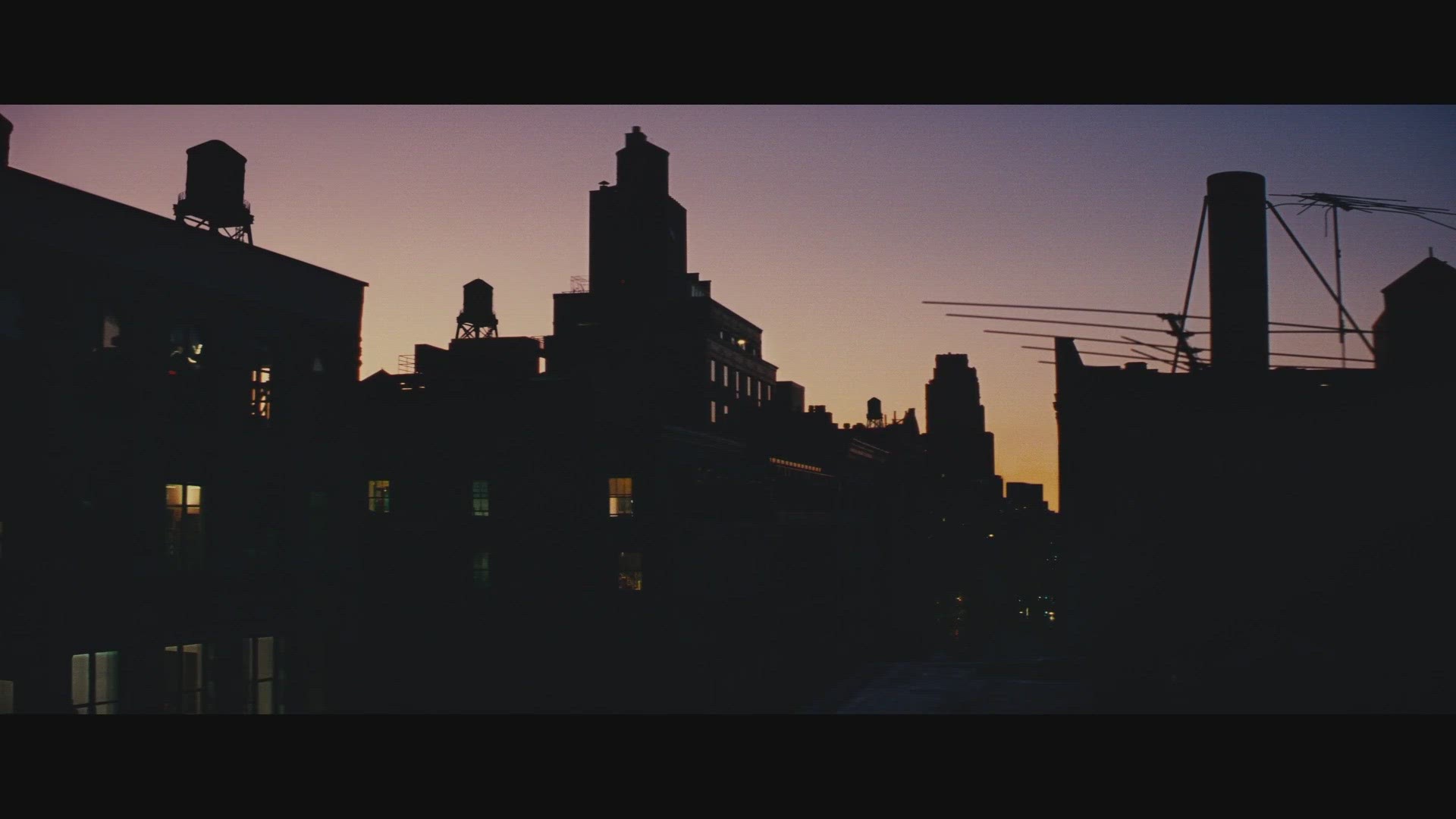 "West Side Story" star Rachel Zegler, a relative newcomer to the industry who has been quickly piling up some impressive movie credits, has been cast as Snow White in the Disney live-action remake, according to multiple industry reports.

“Rachel’s extraordinary vocal abilities are just the beginning of her gifts. Her strength, intelligence and optimism will become an integral part of rediscovering the joy in this classic Disney fairytale,” said "Snow White" director Marc Webb, Deadline and others reported.

One thing that helped land Zegler the role was footage from Steven Spielberg's "West Side Story," which doesn't hit theaters until December. According to Deadline, which was first to report the casting, her performance there "blew away" Disney executives.

Zegler, 20, is quickly adding to her small list of credits in big budget movies. She has also has been cast in "Shazam! Fury of the Gods," set for release in 2023.

Other live-action Disney remakes being planned are "The Little Mermaid, "Pinocchio" and "Lilo and Stitch," according to Variety. A prequel to the 2019 live-action "The Lion King" is also in the works.