Antonio Brown wanted to keep using his old helmet, but it was no longer certified as safe to use. 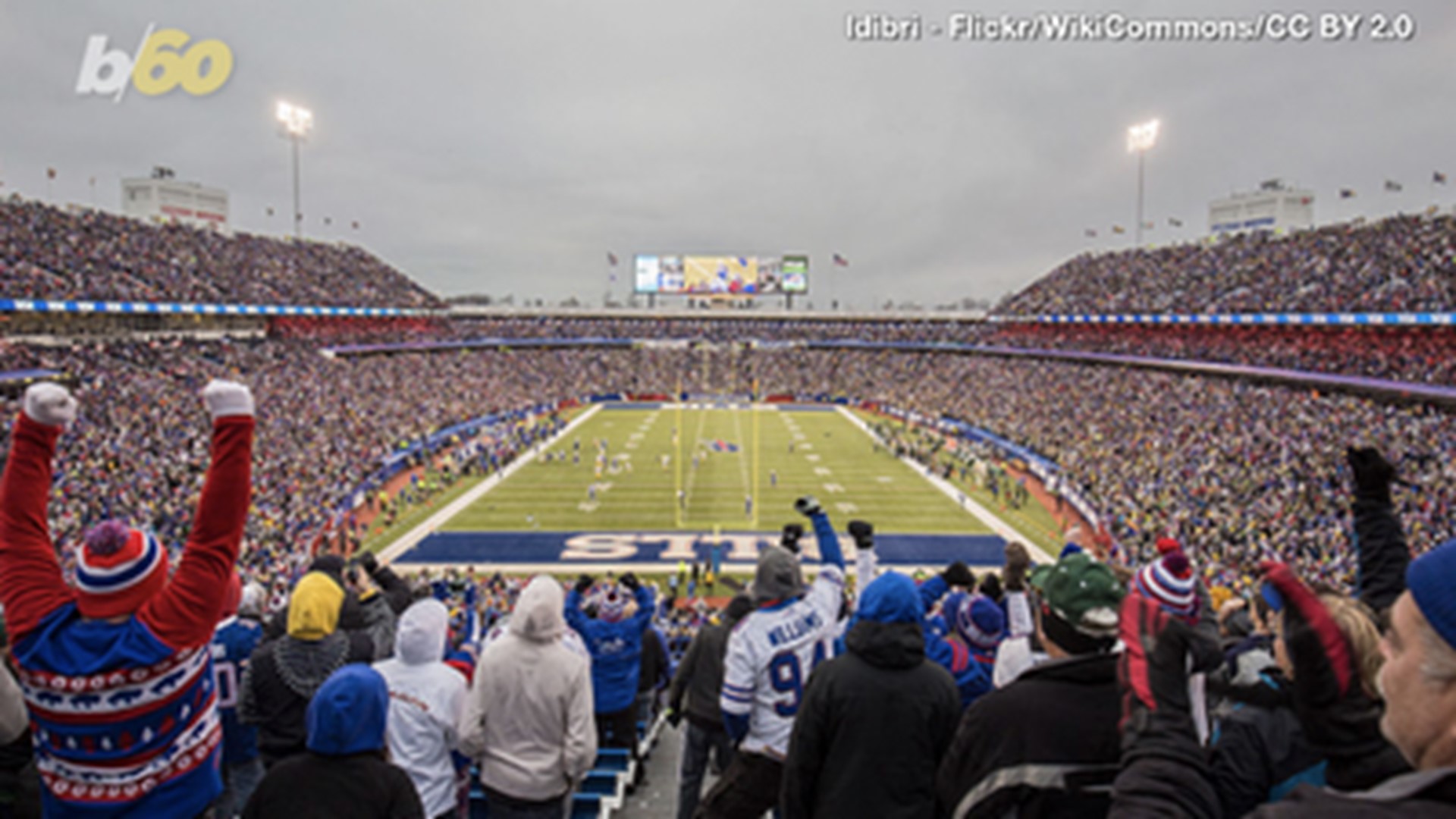 ALAMEDA, Calif. — Oakland Raiders receiver Antonio Brown has lost his grievance with the NFL over his use of an old helmet that is no longer certified as safe to use for practice or play.

The arbitrator issued the ruling Monday after holding a hearing last week with Brown, representatives from the league and the players' union.

Brown said in a statement on Twitter that he disagreed with the decision. He also said he looks forward to getting back on the field as soon as he is fully healthy.

Brown has not participated in a full practice for the Raiders after starting training camp on the non-football injury list with injuries to his feet that reportedly came from frostbite suffered while getting cryotherapy treatment in France.

RELATED: Here's what you need to know about this season of "Hard Knocks: Training Camp with the Oakland Raiders"

Brown was cleared to practice on July 28 and participated in part of two sessions but wasn't around the team last week when he had a grievance hearing with the NFL over his helmet.