The report in the Washington Post comes nearly two months after the recall which was prompted by the deaths of more than 30 infants. 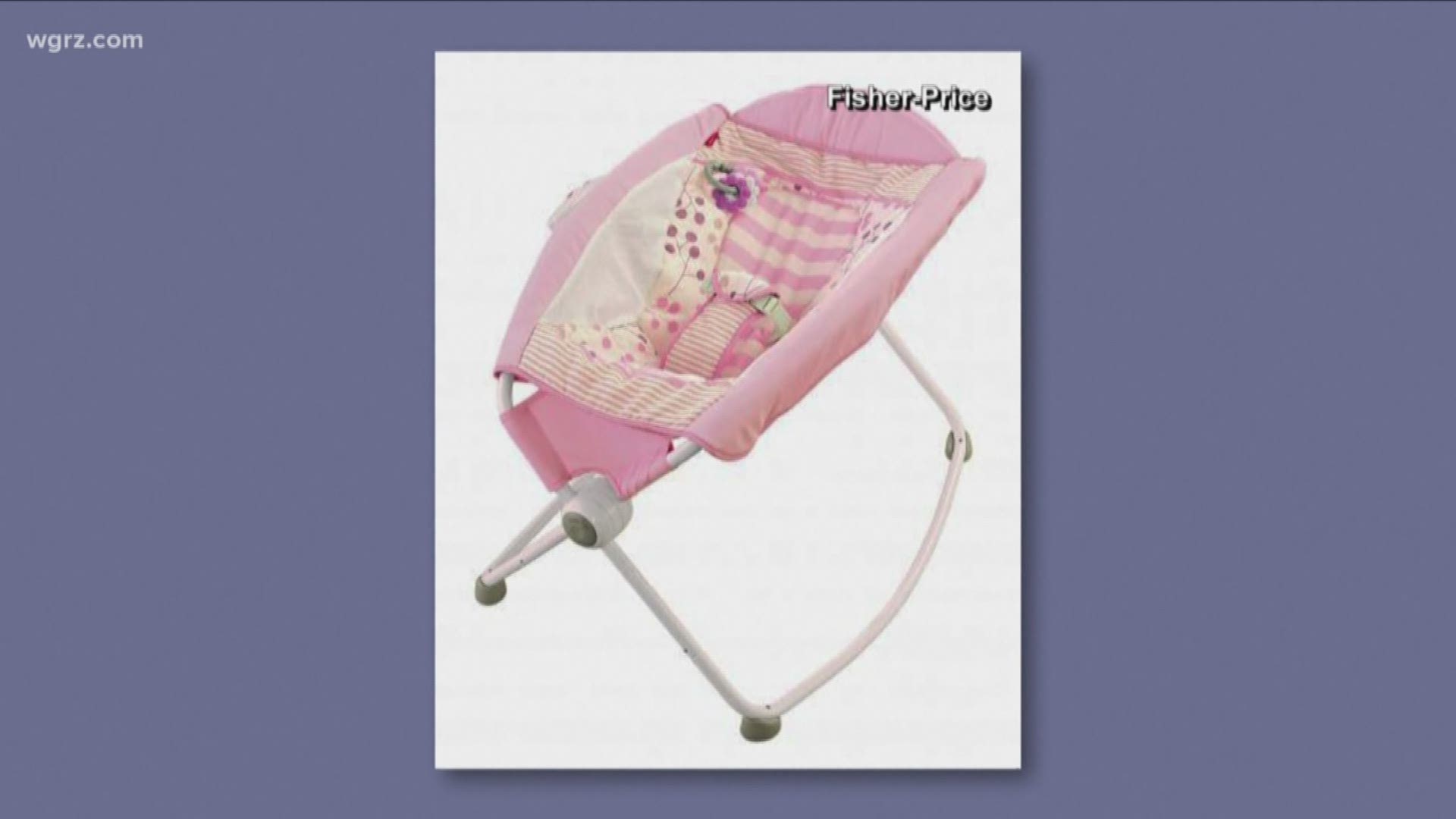 A popular infant sleeper that was recalled last month following the deaths of multiple children was never medically tested for safety, according to a report in The Washington Post Thursday.

The Consumer Product Safety Commission issued the recall for the Fisher-Price Rock ‘n Play on April 12 after the death of more than 30 infants who had been placed in them. The recall affected approximately 4.7 million units sold since 2009.

The Rock ‘n Play, unlike a crib or bassinet, allowed a child to sleep at a 30-degree angle and had a strap for securing the child. But according to the Washington Post, Fisher-Price used no clinical research to determine if the sleeper was safe. The company also reportedly did not consult pediatricians, and instead, spoke to one Texas family doctor who has since lost their medical license.

Sleeping at an angle goes against long-promoted standards for safe infant sleep by the American Academy of Pediatrics (AAP). It says babies should be placed on their backs on a firm sleep surface with a tight-fitting sheet, such as in a crib or bassinet. There should be nothing in the crib or bassinet with them, including pillows, blankets, stuffed animals or crib bumpers.

The April 12 recall came four days after a Consumer Reports investigation citing the deaths of 32 infants who were put into the Rock 'n Play, which included concerns from medical experts. The day after that report, the AAP urged the recall of the sleeper.

Fisher-Price reportedly responded to the Washington Post by saying safety is its top priority, and added that the Rock ‘n Play met all U.S. regulation and safety standards.

Class-action lawsuits were filed against Fisher-Price within two weeks of the recall.

A similar type of sleeper -- the Kids II Rocking Sleeper -- was recalled on April 26 after the deaths of five infants.

Sudden Infant Death Syndrome (SIDS) is associated with the period when babies sleep. AAP says SIDS is the leading cause of death for infants between 1-month-old and 1-year-old. It is diagnosed after no other explanation for a child's death during sleep can be found.

CPSC Commissioner Robert Adler reportedly told the Washington Post that his agency is not required to review products for safety before they go to market.