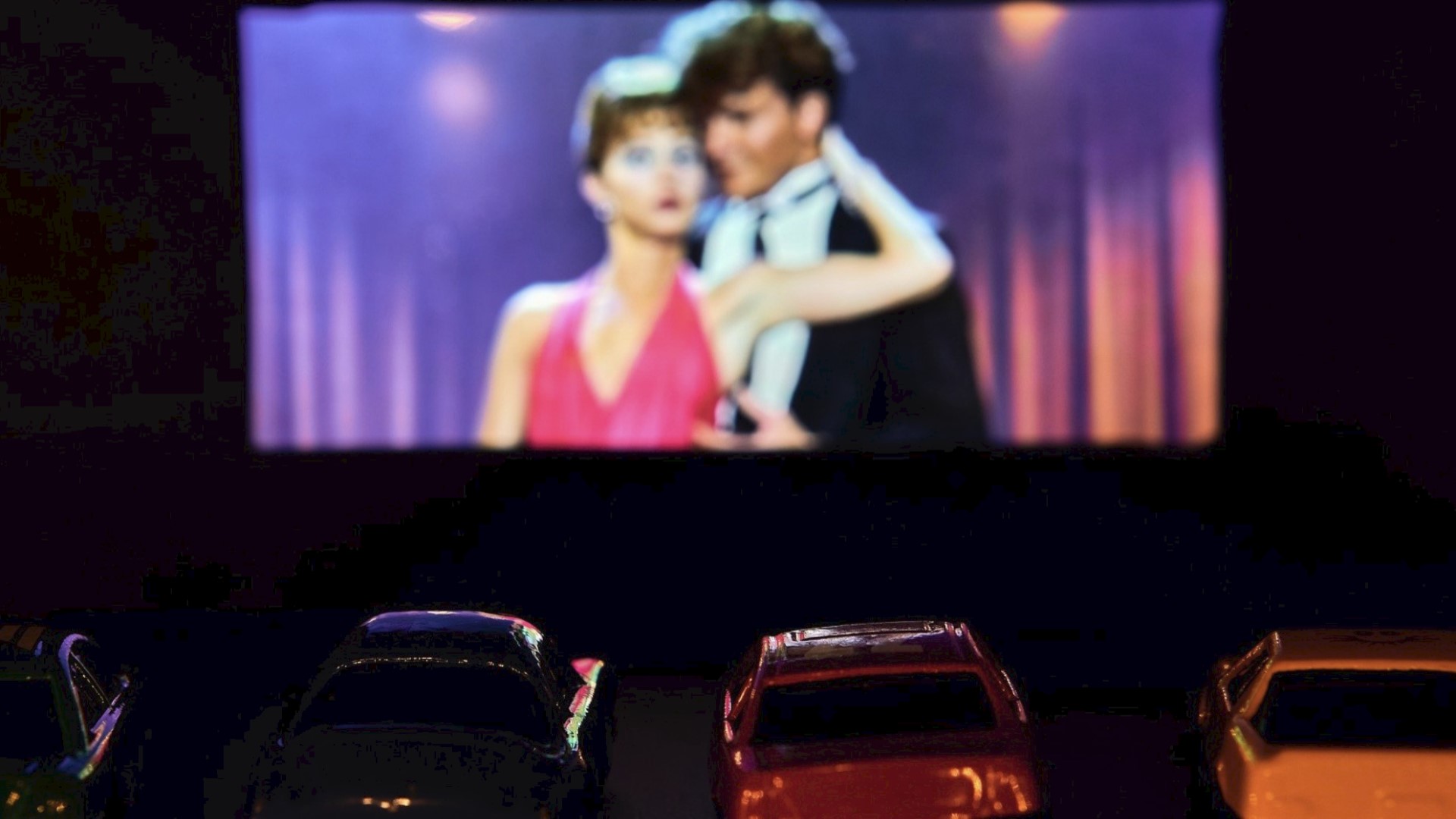 A Norwegian entertainment reporter on Monday sued the Hollywood Foreign Press Association, the organization that gives out the Golden Globe Awards, alleging that it acts as a cartel that stifles competition for its members.

Reporter Kjersti Flaa, filed the lawsuit in federal court in Los Angeles, saying that despite reporting on Hollywood for many prominent Norwegian outlets, she has been repeatedly denied membership in the organization. Her suit contends the HFPA consistently rejects qualified new applicants like herself whose work competes with that of existing members.

The suit alleges the organization allocates foreign markets among its members, requires new applicants to pledge not to write for any publication claimed by a member or a rival of that publication, and denies applications that might compete in a market claimed by one of its members.

"Qualified applicants for admission to the HFPA are virtually always rejected because the majority of its 87 members are unwilling to share or dilute the enormous economic benefits they receive as members," the suit says.

The HFPA did not immediately reply to a request for comment.

The suit says that the group's members enjoy huge perks over their colleagues who do the same but are not members, especially during Hollywood's awards season, whose early months are dominated by the Globes as the most prominent forerunner to the Academy Awards.

RELATED: Opera house in Barcelona opens to live concert before over 2,000 plants

The suit says "studios go far out of their way to accommodate HFPA members by inviting them to attend every industry function, event, and screening, and, most importantly, making their top producers, directors, actors, and other talent available for exclusive interviews with HFPA members."

The suit says the HFPA's status as a tax-exempt California mutual benefit corporation requires it to benefit all members of the class of workers it represents.

"But it does no such thing because its members are unwilling to share the enormous economic benefits membership provides, the suit states."

Flaa is seeking to have the California enforce the right of fair procedure it applies to a tax-exempt mutual benefit corporation like the HFPA, to have the group's bylaws declared unlawful and to recover economic damages she may have suffered by her lack of membership.