Robert Mueller's hearings in Congress could be delayed a week

House Democrats are trying to negotiate the format of the hearings before the Judiciary and Intelligence committees that were set for next week. 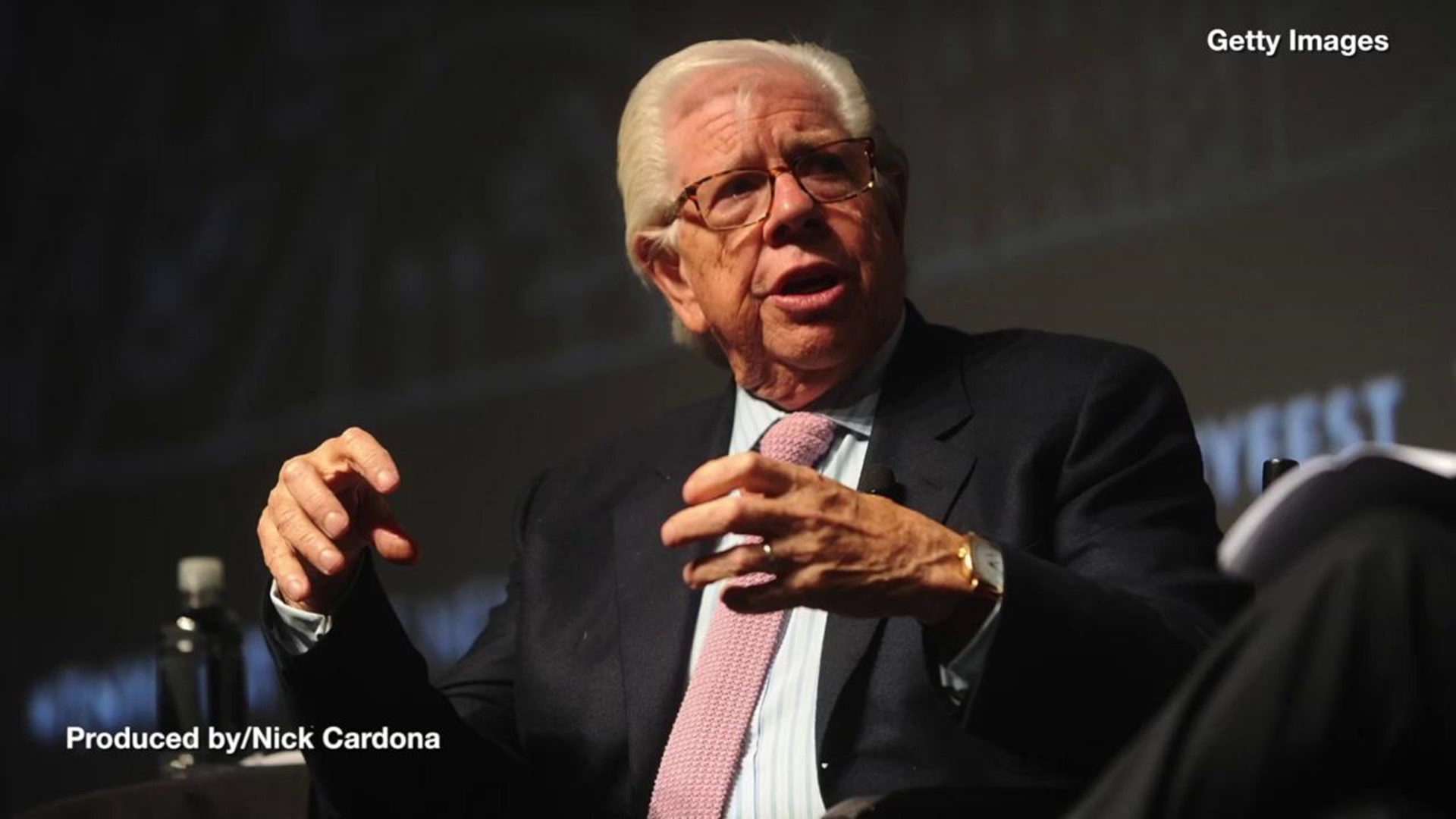 House Democrats decided on the delay of special counsel Robert Mueller's high-profile hearing originally slated for July 17 amid concerns over the short length of the scheduled hearings before two committees.

The House Judiciary and intelligence committees delayed the July 17 hearing as they negotiate with Mueller's representatives and the Justice Department over the format, according to two people familiar with the talks. The delay would be in exchange for more time for questioning.

Mueller is scheduled to testify before the two committees in open session. He had expressed his reluctance to testify, and has said he won't go beyond his Russia probe report.

Credit: AP
FILE - In this May 29, 2019, file photo, special counsel Robert Mueller speaks at the Department of Justice in Washington, about the Russia investigation. To prepare for next week's high stakes hearing with Mueller, some Democratic members and staff are watching old video of his previous testimony. Others are closely re-reading Mueller's 448-page report. And most of them are worrying about how they'll make the most their short time in front of the stern, reticent former FBI director. (AP Photo/Carolyn Kaster, File)

Mueller will appear at 8:30 a.m. before the House Judiciary Committee for three hours on July 24, take a lunch break, and then begin testifying for the House Intelligence Committee starting at 12 p.m.

“All members—Democrats and Republicans—of both committees will have a meaningful opportunity to question the Special Counsel in public, and the American people will finally have an opportunity to hear directly from Mr. Mueller about what his investigation uncovered,” House Judiciary Committee Chairman Jerrold Nadler (D-NY) and House Permanent Select Committee on Intelligence Chairman Adam Schiff (D-CA) said in a statement.

The questions surrounding the hearing threatened to distract from the Democrats' intended purpose: highlighting the contents of Mueller's 448-page report for Americans who they believe have not read it. The hearing has taken on enormous significance for Democrats who want to extract information from the former special counsel and spotlight what they say are his most damaging findings against President Donald Trump.

Mueller had already expressed his reluctance to testify, and said in a May news conference that he would not go beyond the contents of his report in public.

"I do not believe it is appropriate for me to speak further about the investigation or to comment on the actions of the Justice Department or Congress," Mueller said then. But after several weeks of negotiations, Mueller agreed to appear for two short hearings before the judiciary and intelligence panels.

Democrats want to ask Mueller about his conclusions, including that he could not exonerate Trump on obstruction of justice after detailing several episodes in which Trump tried to influence the investigation. Mueller also said there was not enough evidence to establish a criminal conspiracy between Trump's presidential campaign and the Kremlin.

In the news conference, Mueller indicated that it was up to Congress to decide what to do with his findings. But Democrats have had little success so far in their attempts to investigate, despite launching several probes, because the White House has blocked several witnesses from answering questions.

That means the committees may have to go through a lengthy court process to get more information. Around 80 Democrats have said they think an impeachment inquiry should be launched to bolster their efforts, but House Speaker Nancy Pelosi has so far rebuffed those calls.

One thing Judiciary members want to focus on in questioning Mueller is whether Trump would have been charged with a crime were he not president. Mueller said at the news conference that charging a president with a crime was "not an option" because of longstanding Justice Department policy. But Democrats want to know more about how he made that decision and when.