The Wisconsin senator estimated it would take about 10 hours for the clerk to read the 600-plus page proposal, delaying the start of the Senate debate. 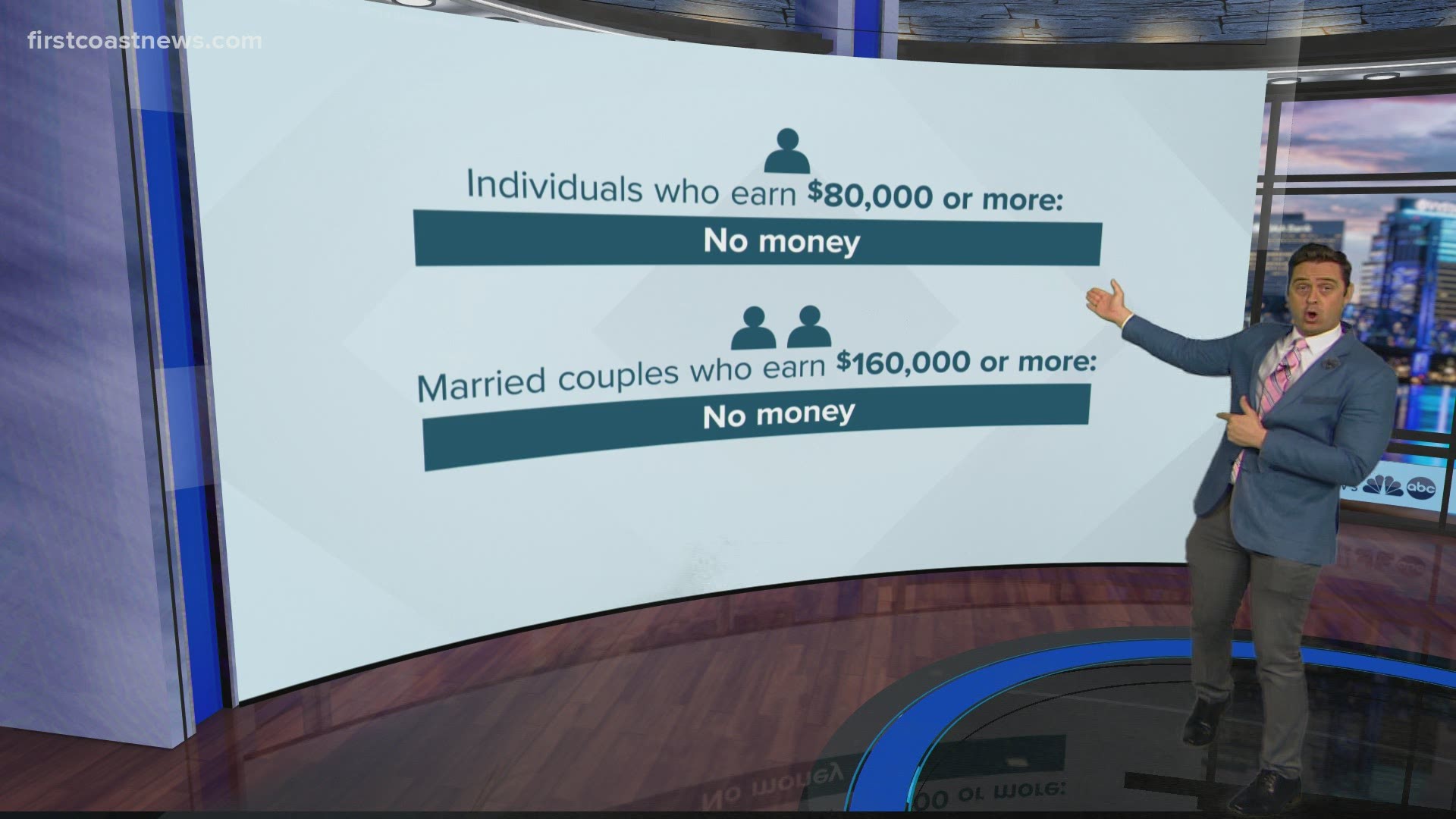 WASHINGTON — Senate Democrats were hoping to kick off debate Thursday on their $1.9 trillion COVID-19 relief plan, but first had to make it through a Republican senator's hours-long delay tactic.

Wisconsin Sen. Ron Johnson went through with his plan to to make Senate clerks read out loud the entire 628 page COVID-19 relief bill before the chamber can begin debate. Typically senators skip having the clerk read the entire bill out loud, especially when the legislation is hundreds of pages.

In a tweet, Johnson estimated the full reading of the bill could take 10 hours. According to Politico, Senate Democratic leaders estimated it would take four to five hours.

The next step comes Friday. The Senate will convene at 9 a.m. for three hours of debate. After that will be what's known as the "vote-a-rama" of amendments. Senate Republicans are reportedly considering dragging that process out into the overnight hours.

Democrats have said they want the relief bill signed before the last round of emergency jobless benefits run dry on March 14. To stay on that schedule, the House will have to approve the Senate’s version before sending it to President Joe Biden.

.@SenRonJohnson on delaying COVID-19 Relief vote: "I feel bad for the clerks that are going to have to read it, but it's just important." pic.twitter.com/lmW0WMUvRH

Under the Senate legislation, individuals earning up to $75,000, and couples up to $150,000, would get $1,400 checks per person. The House-approved version would gradually phase down that amount, with individuals making $100,000 and couples earning $200,000 receiving nothing.

Under Wednesday’s agreement, the Senate bill would instead halt the payments completely for individuals making $80,000 and couples earning $160,000, said a Democratic official, who described the agreement only on condition of anonymity.

That means some people who received the last round of $600 relief checks approved in December wouldn't get anything this time.

RELATED: Who would (and wouldn't) get $1,400 stimulus check under Senate plan

RELATED: Third stimulus check: When will the Senate vote?