Prince Mohammed bin Salman says he takes 'full responsibility' for the slaying of The Washington Post's Jamal Khashoggi, but denied allegations that he ordered it. 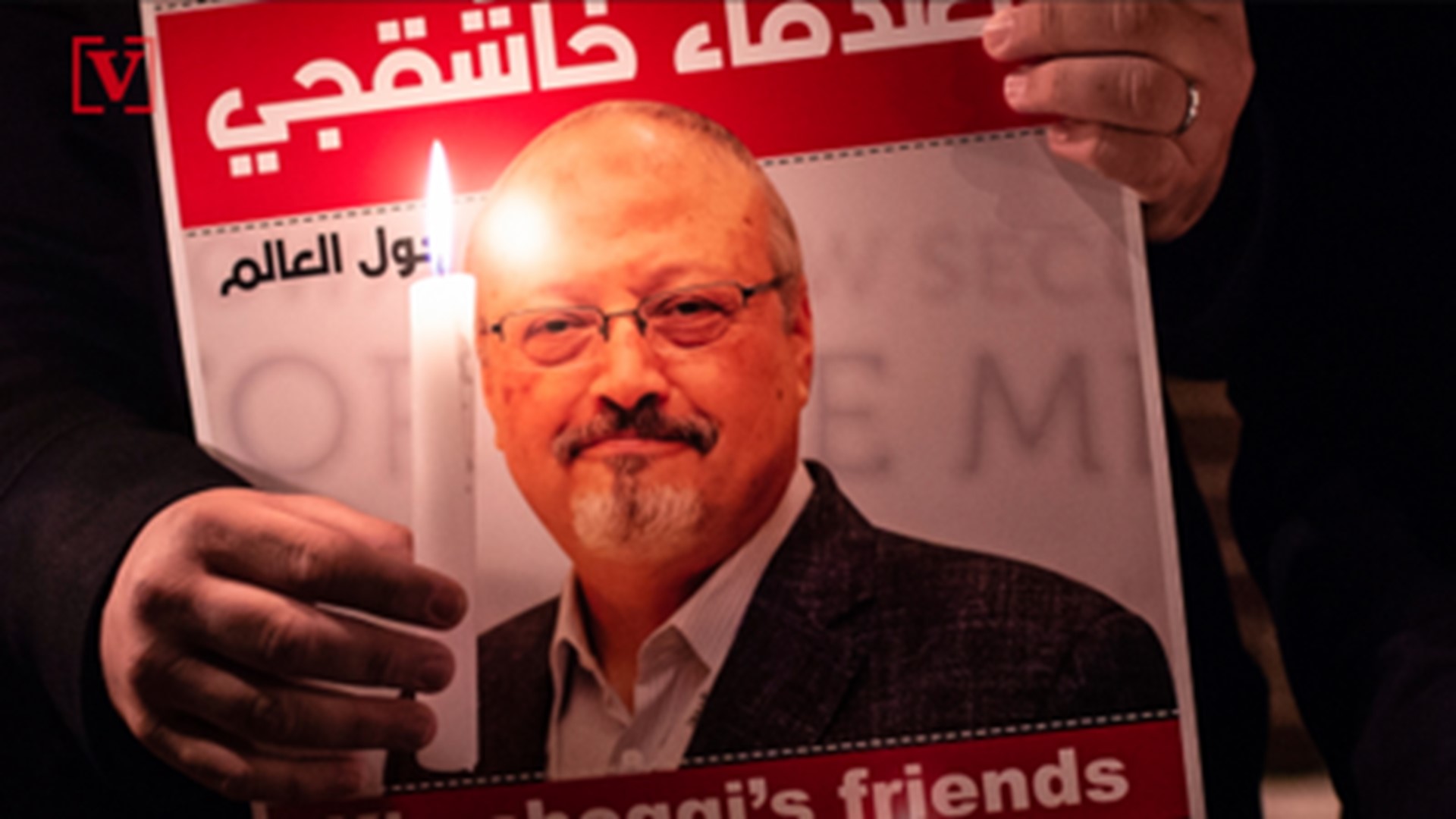 NEW YORK — Saudi Crown Prince Mohammed bin Salman said in a television interview that he takes "full responsibility" for the grisly murder of Saudi journalist Jamal Khashoggi, but denied allegations that he ordered it.

"This was a heinous crime," the 34-year-old crown prince told "60 Minutes" in an interview that aired Sunday. "But I take full responsibility as a leader in Saudi Arabia, especially since it was committed by individuals working for the Saudi government."

Asked if he ordered the murder of Khashoggi, who had criticized him in columns for The Washington Post, the crown prince replied: "Absolutely not."

The slaying was "a mistake," he said.

Khashoggi entered the Saudi consulate in Turkey on Oct. 2, 2018, to collect a document that he needed to marry his Turkish fiancee. Agents of the Saudi government killed Khashoggi inside the consulate and apparently dismembered his body, which has never been found. Saudi Arabia has charged 11 people in the slaying and put them on trial, which has been held in secret. As of yet, no one has been convicted.

In an interview Thursday in New York, Khashoggi's fiancee, Hatice Cengiz, told The Associated Press that responsibility for Khashoggi's slaying "was not limited to the perpetrators" and said she wanted the crown prince to tell her: "Why was Jamal killed? Where is his body? What was the motive for this murder?"

The crown prince also addressed the Sept. 14 missile and drone attack on Saudi oil facilities. While Yemen's Iranian-allied Houthi rebels claimed the assault, Saudi Arabia has said it was "unquestionably sponsored by Iran."

"There is no strategic goal," the crown prince said of the attack. "Only a fool would attack 5% of global supplies. The only strategic goal is to prove that they are stupid and that is what they did."

He urged "strong and firm action to deter Iran."