The 'Avengers' star and 'Saturday Night Live' cast member have been dating for two years. 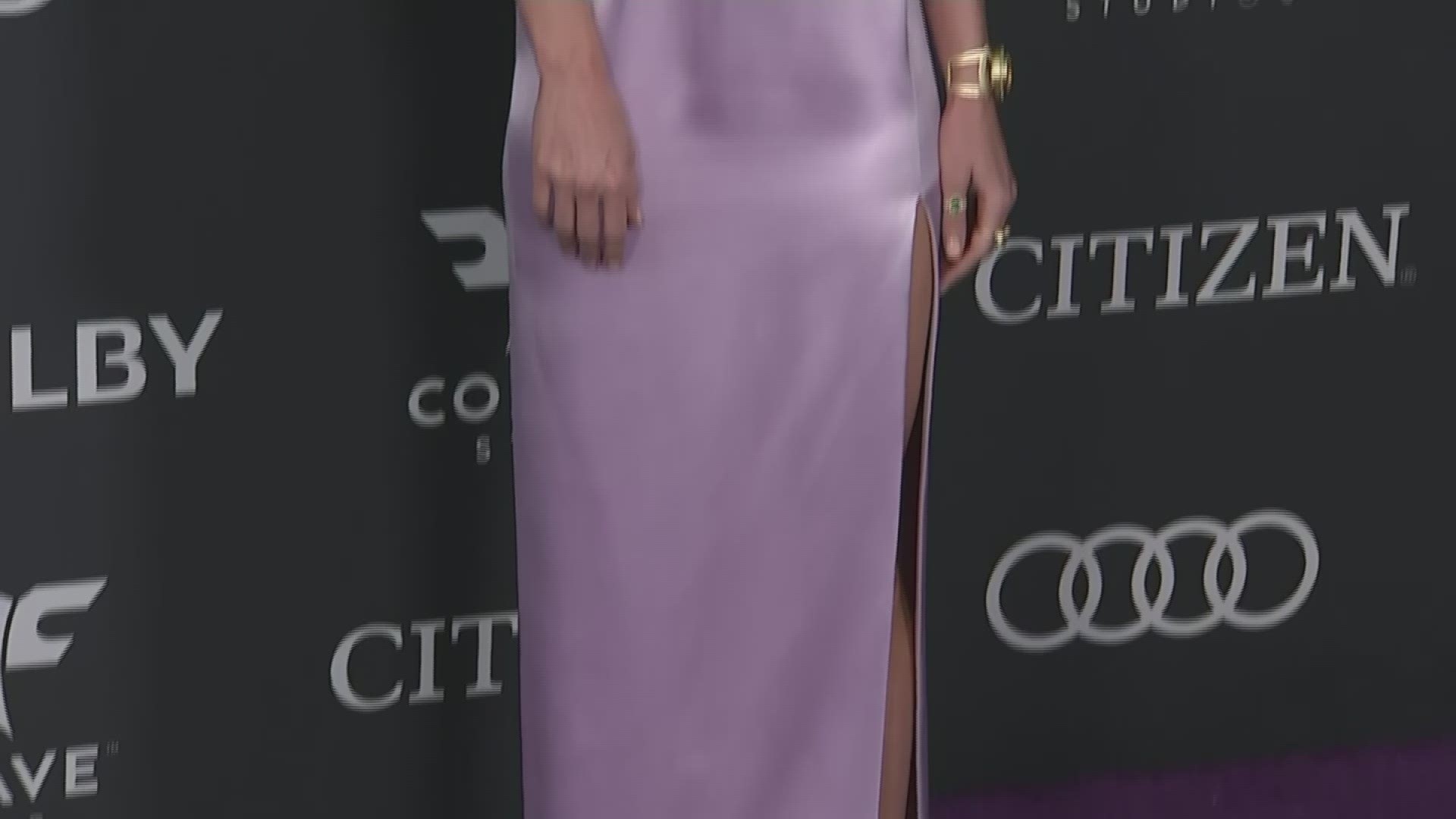 Wedding bells are in the future for actress Scarlett Johansson and Colin Jost of "Saturday Night Live."

Johansson's publicist Marcel Pariseau tells The Associated Press Sunday that the private couple is officially engaged after two years of dating. Pariseau says no date has been set for the nuptials.

Johansson, 34, was previously married to actor Ryan Reynolds and journalist Romain Dauriac, with whom she has a daughter named Rose who was born in 2014.

This is the first marriage for the 36-year-old Jost, who is the co-anchor of SNL's Weekend Update.

The couple recently walked the red carpet together at the premiere of "Avengers: Endgame," in which Johansson plays the character of Black Widow.