Serena Williams goes for No. 24 again vs. Canadian teen

Williams faces 19-year-old Bianca Andreescu in the U.S. Open final Saturday as she tries to tie for the most Grand Slam titles. 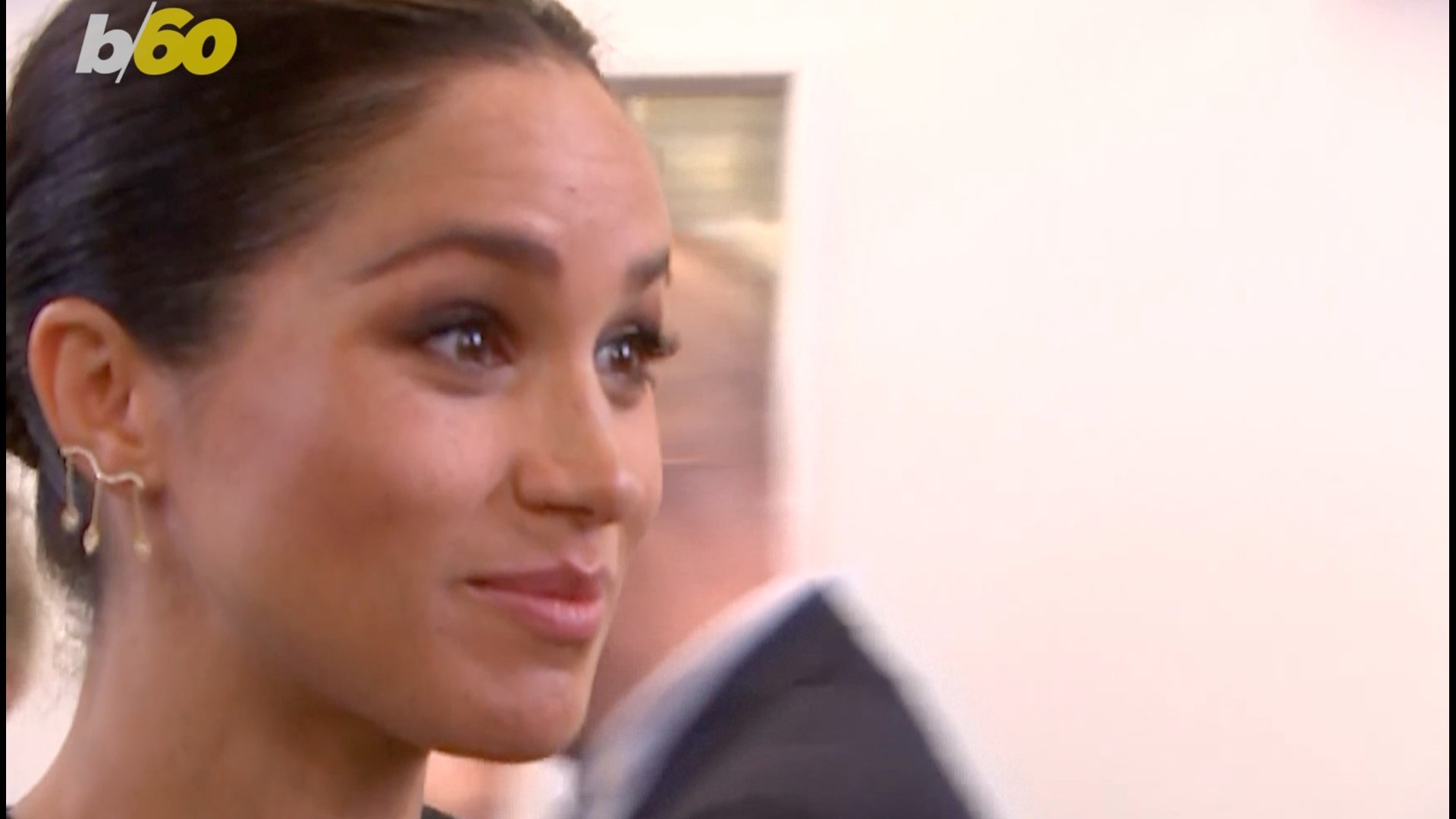 NEW YORK — Serena Williams lost her temper and then lost the match when she played for last year's U.S. Open championship.

The 37-year-old Williams has lost all three major finals she has reached since returning from giving birth, including to Naomi Osaka in Flushing Meadows last year. That match is best remembered for Williams' arguments with chair umpire Carlos Ramos.

She remains one behind Margaret Court's record for most Grand Slam trophies and seeks her seventh at the U.S. Open, 20 years after winning her first.

Andreescu, 33-4 this season, can become the first Canadian woman to win a Grand Slam title.