Serena Williams pulls out of US Open, citing torn hamstring

The American joins Roger Federer and Rafael Nadal in sitting out the competition in Flushing Meadows. 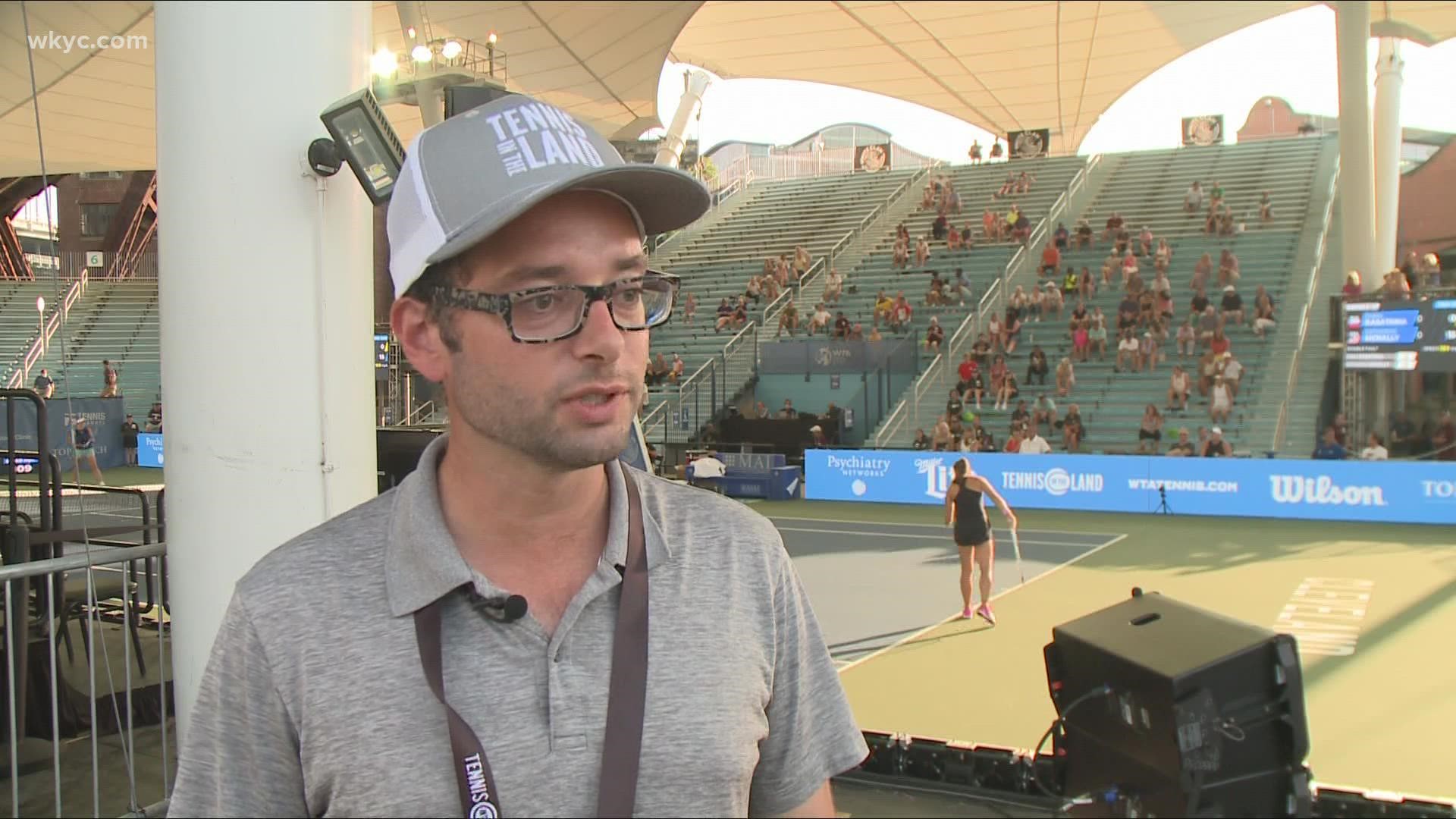 Serena Williams added herself to the list of big-name withdrawals from the U.S. Open on Wednesday, pulling out of the year's last Grand Slam tournament because of a torn hamstring.

Williams hasn't competed since injuring her right leg in the first set of her first-round match at Wimbledon in late June.

The American, who turns 40 next month, announced her decision to sit out the U.S. Open via a social media post. She joins Roger Federer and Rafael Nadal in sitting out the competition in Flushing Meadows, where play begins next Monday.

The draw is Thursday.

Williams has won 23 Grand Slam singles titles, a record in the professional era. Only one player in tennis history owns more, Margaret Court with 24.

Federer, Nadal and Novak Djokovic share the men's record of 20.