The court ruled the Trump administration acted properly when it let more employers who cite a religious or moral objection to opt-out of covering birth control. 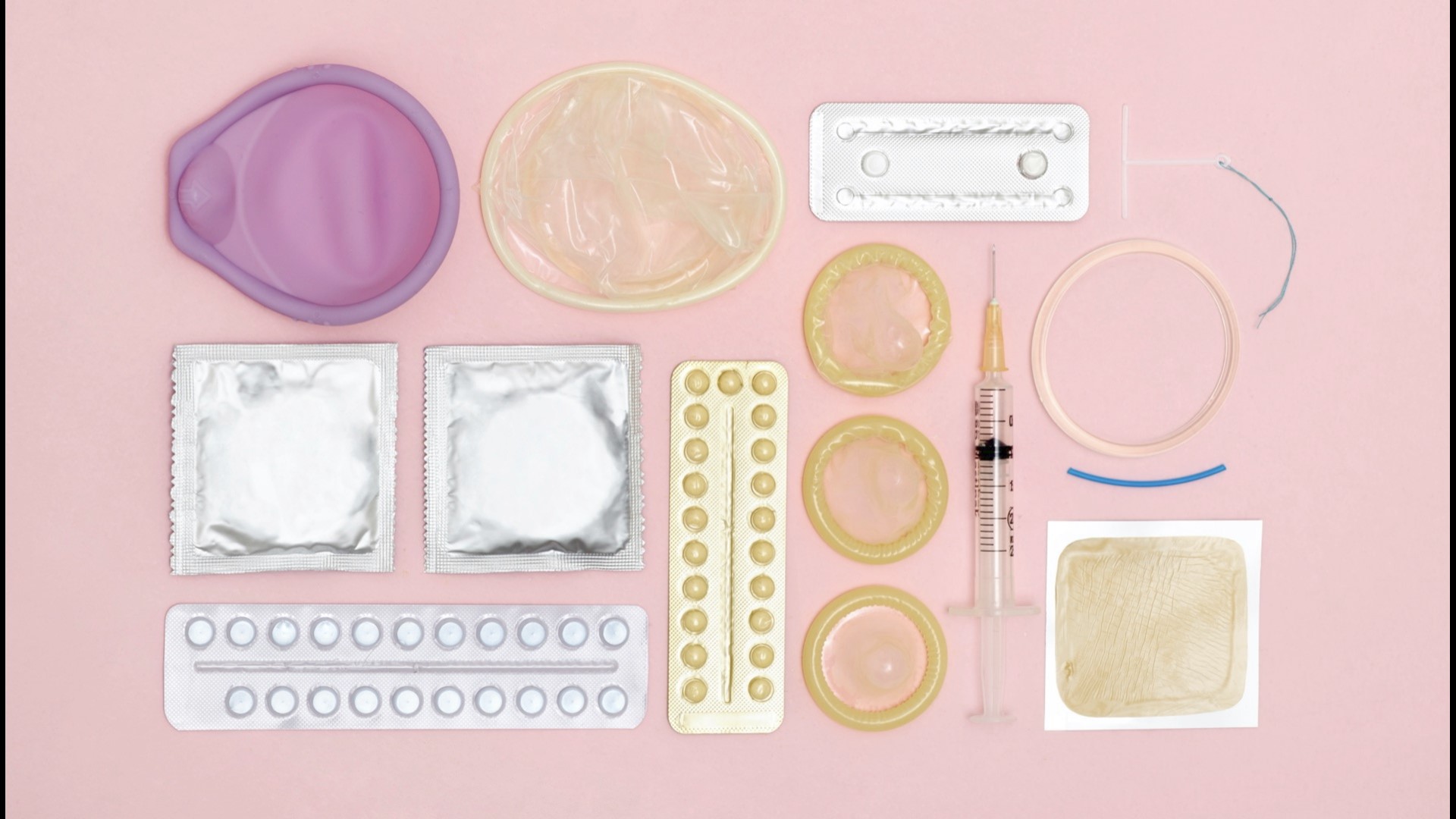 WASHINGTON, D.C., USA — The Supreme Court on Wednesday sided with the Trump administration in its effort to allow employers who cite religious or moral objections to opt out of providing no-cost birth control to women as required by the Affordable Care Act.

The high court on Wednesday said 7-2 the administration acted properly when it made the change, which lower courts had blocked.

“We hold today that the Departments had the statutory authority to craft that exemption, as well as the contemporaneously issued moral exemption. We further hold that the rules promulgating these exemptions are free from procedural defects,” Justice Clarence Thomas wrote for a majority of the court.

The government had estimated that the rule changes would cause about 70,000 women, and at most 126,000 women, to lose contraception coverage in one year.

“In accommodating claims of religious freedom, this Court has taken a balanced approach, one that does not allow the religious beliefs of some to overwhelm the rights and interests of others who do not share those beliefs. Today, for the first time, the Court casts totally aside countervailing rights and interests in its zeal to secure religious rights to the nth degree,” she wrote.

Birth control has been a topic of contention since the law was passed. Initially, churches, synagogues and mosques were exempt from the contraceptive coverage requirement. The Obama administration also created a way by which religiously affiliated organizations including hospitals, universities and charities could opt out of paying for contraception, but women on their health plans would still get no-cost birth control. Some groups complained the opt-out process itself violated their religious beliefs.

That opt-out process was the subject of a 2016 Supreme Court case, but the court, with only eight justices at the time because of the death of Justice Antonin Scalia, didn’t decide the issue. It instead sent both sides back to see if they could work out a compromise.

After the Trump administration took over, officials announced a rule change that allows many companies and organization with religious or moral objections to opt out of covering birth control without providing an alternate avenue for coverage. But the change was blocked by courts after New Jersey and Pennsylvania challenged it.