Africa's endangered wildlife at risk as tourism dries up

One conservancy for endangered black rhinos in Kenya says it expects to lose $3 million to $4 million in tourist revenue this year. 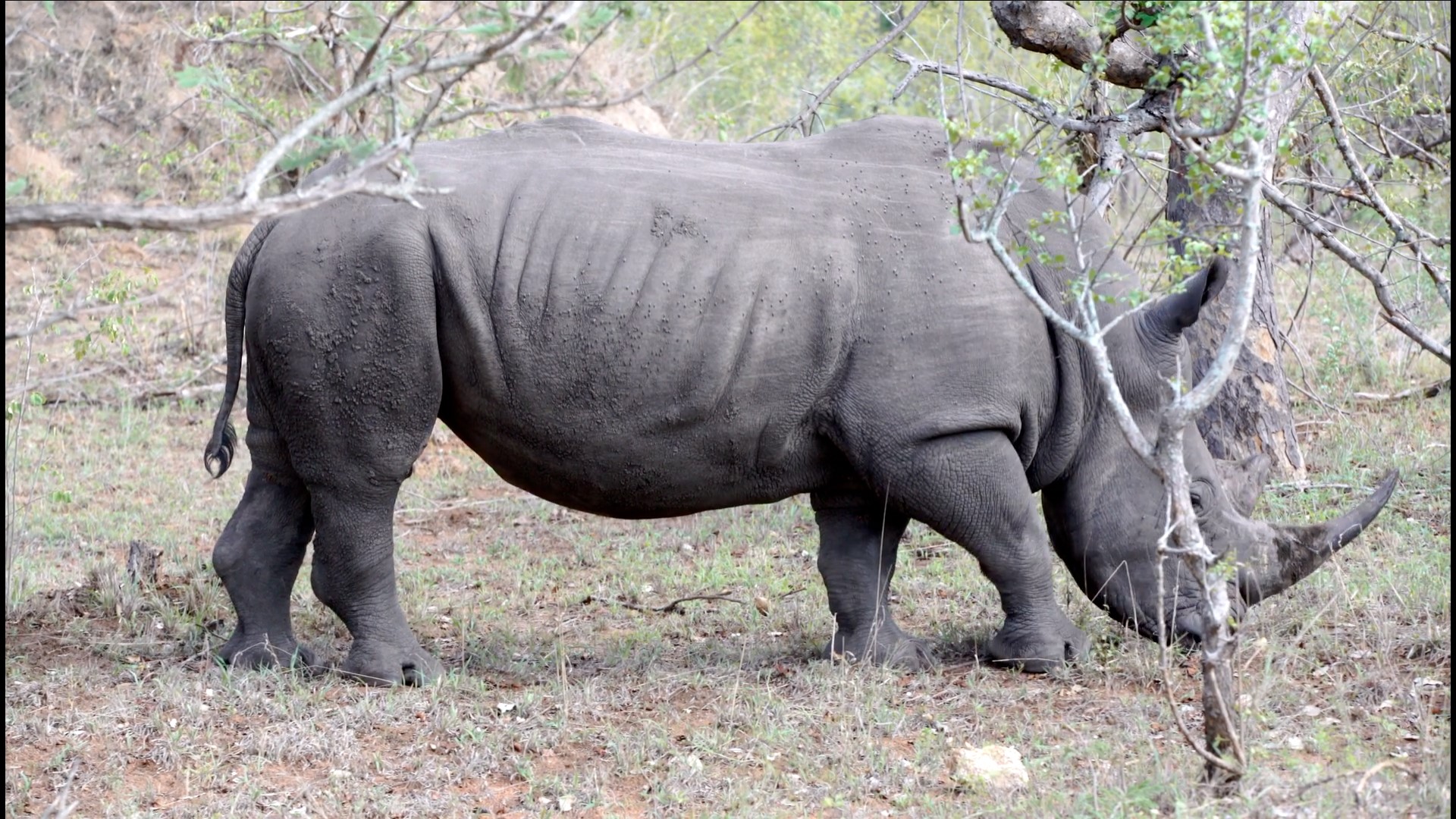 NANYUKI, Kenya — The armed rangers set off at dusk in pursuit of poachers. The COVID-19 pandemic has brought a new alertness, and a new fear.

With tourists gone and their money, too, protecting endangered wildlife like black rhinos has become that much more challenging. And the poachers, like many desperate to make a living, might become more daring.

Rhinos have long been under threat from poachers who kill them for their horns to supply illegal trade fueled by the mistaken belief that the horns have medicinal value.

Now there are concerns that the COVID-19 pandemic may increase such poaching, said John Tekeles, a patrol guide and head of the dog unit at Ol Pejeta Conservancy in Kenya.

“We are more alert because maybe more poachers will use this time to come in to poach," Tekeles said.

RELATED: Cats with no symptoms spread coronavirus to other cats in lab test

The number of black rhinos in Africa has been slowly increasing though the species remains “critically endangered,” according to a report in March by the International Union for Conservation of Nature, or IUCN. It credits, in part, effective law enforcement.

Protecting them is expensive. Ol Pejeta spends about $10,000 per year per rhino on that protection, Vigne said.

Credit: AP
In this photo taken Friday, May 1, 2020, a ranger observes the last remaining two northern white rhinos Fatu, left, and Najin, right, at the Ol Pejeta conservancy in Kenya. The COVID-19 pandemic has brought a new alertness to anti-poaching patrols in Africa, and a new fear: With no tourist revenue coming in poachers might try to take advantage and protecting endangered wildlife has become that much more challenging. (AP Photo/Khalil Senosi)

“In our case that comes to close to $2 million a year,” he said. “In the time of COVID, when tourism has completely stopped, where most of our revenue comes from tourism, the revenue we need to earn to protect the rhino comes from tourism, it’s a complete disaster.”

The conservancy expects to see $3 million to $4 million in lost revenue this year. Therefore, Vigne said, “our ability to look after the rhinos is compromised.”

Conservationists across Africa are now monitoring to see how poachers might try to take advantage, and whether more rare wildlife will be killed.

That growth was projected to continue over the next five years, the IUCN has said.