Trudeau hit by gravel, says it won't stop how he campaigns

During a campaign stop in London, Ontario, Trudeau and some journalists were hit by gravel thrown by a protester as he boarded his campaign bus. 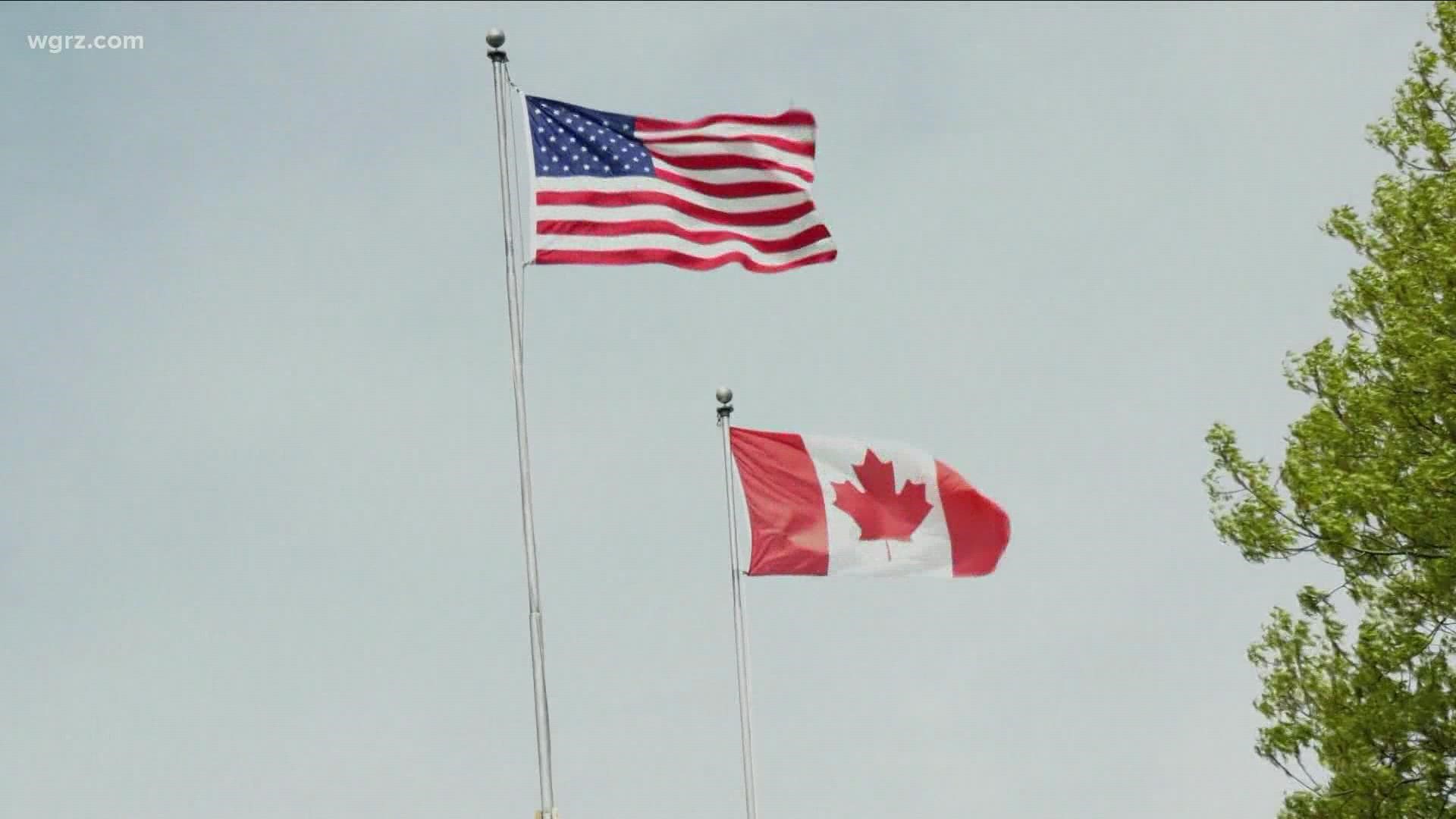 TORONTO, ON — Canadian Prime Minister Justin Trudeau said Tuesday he won’t alter how he campaigns after he and others were hit by gravel thrown by an anti-vaccine protester during the campaign this week.

Trudeau has faced increasingly hostile protests by what he calls “anti-Vax mobs” ahead of the Sept. 20 election. During a campaign stop in London, Ontario on Monday Trudeau and some journalists were hit by gravel thrown by a protester as he boarded his campaign bus.

“Anti-Vax mobs are not respecting the basic science and the basic decency that Canadians have come to expect from each other,” Trudeau said.

“It is absolutely unacceptable that people are throwing things and endangering others at a political rally.”

Police in London, Ontario, say they are investigating and are asking the public for information about the incident.

Trudeau said Canadians are proud of the fact that Canada is not like the United States and he won’t change.

“Canadians are reassured and even proud of the fact that we’re not the United States, that a prime minister or a candidate can walk down the street without fear of being attacked,” Trudeau said.

Last month, a Trudeau campaign event was cancelled because of security concerns.

Trudeau has been critical of the unvaccinated and of Conservative leader Erin O’Toole, who had not mandated that his candidates be vaccinated.

O’Toole said he believes the country can find reasonable accommodations for those who are unvaccinated, like rapid testing and social distancing.

Four provinces including Quebec and Ontario, Canada’s largest, are bringing in vaccine passports that require citizens to be vaccinated to enter places like restaurants and gyms.

Trudeau called the election last month seeking to win the majority of seats in Parliament but polls show that is unlikely and that he could lose power to O’Toole and the Conservative party.

Trudeau had wanted to capitalize on the fact that Canada is now one of the most fully vaccinated countries in the world, but the country is now in a fourth wave driven by the delta variant.

It's not just Trudeau that has been attacked by protesters. A Calgary, Alberta Liberal candidate said two of her volunteers were assaulted when they were out door-knocking on Sunday.

Sabrina Grover said an individual used the pamphlets being handed out by the volunteers to strike them and also spit in their faces. “Spit on in the time of COVID, so you can only understand how distressing that is,” Grover said.

Nelson Wiseman, a political science professor at the University of Toronto, said Trudeau is gaining politically because of the protests but his future remains very much in doubt.

“Trudeau is gaining much sympathy and some additional voter support in reaction to these demonstrations. It has injected life into the Liberal campaign and passion into Trudeau’s speeches,” Wiseman said.

"However, it is not yet clear if these demonstrations will undermine the Conservative gains to date. I feel most voters have already decided on their vote. Unless more dramatic anti-Trudeau demonstrations take place, the contours of election results are becoming clearer by the day: a narrow minority government for either the Liberals or the Conservatives."