Sheltering migrant children has become a growing business as the number of minors in government custody has swollen to record levels. 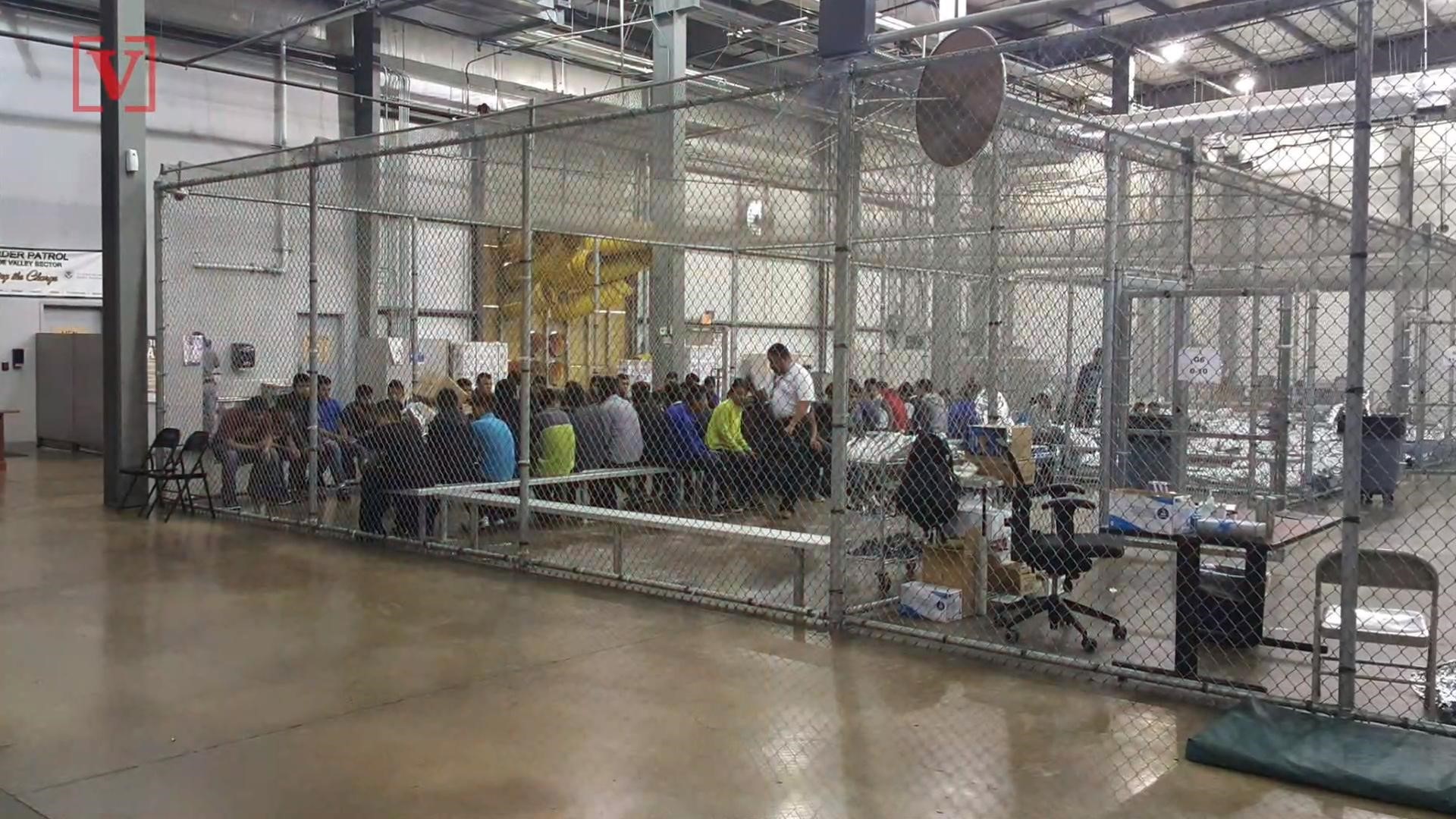 On a recent day in a remodeled brick church in the Rio Grande Valley, a caregiver tried to soothe a toddler, offering him a sippy cup. The adult knew next to nothing about the little 3-year-old whose few baby words appeared to be Portuguese. Shelter staff had tried desperately to find his family, calling the Brazilian consulate and searching Facebook.

Nearby, infants in strollers were rolled through the building, pushed by workers in bright blue shirts lettered “CHS,” short for Comprehensive Health Services, Inc., the private, for-profit company paid by the U.S. government to hold some of the smallest migrant children.

Sheltering migrant children has become a growing business for the Florida-based government contractor, as the number of minors in government custody has swollen to record levels over the past two years. More than 50 babies, toddlers and teens were closely watched on this day inside the clean, well-lit shelter surrounded by chain link fences.

The children, many in matching black pants and gray sweatshirts, are officially under the custody of the federal government. But a joint investigation by The Associated Press and FRONTLINE has found that the Trump administration has started shifting some of the caretaking of migrant children toward the private sector and contractors instead of the largely religious-based nonprofit grantees that have long cared for the kids.